The Assassination of Allama Turrabi

On July 14th, 2006, which was a Friday, the Sindh chief of the Tehrik-i-Islami and provincial vice-president of the Muttahida Majlis-i-Amal, Allama Hasan Turrabi, and his young nephew were killed by a suicide bomber.

The bomber blew himself up outside the leaderâ€™s Gulshan-i-Iqbal house. Allama Turrabi had about 4 or 5 body guards with him at all time. He had just recently escaped an attack on his life. The police say that the leader was coming home from an anti-Israel rally on Friday in Karachi. As he got to the gate of his house his police escort car left him there while his 17 year old nephew was at the door waiting for him. The police escort was on its way out when they heard the explosion. According to reports, after the police car turned around to leave, a man walked up to him and detonated a bomb. The suicide bomber waited for the leader wearing a robe ordinarily worn by â€˜ulama. As he entered the premises of his own home, the bomber called out to him and when he turned around to see who it was the killer plunged towards him and set off the bomb. Turrabiâ€™s nephew Ali died on the spot but Allama Turrabi was taken to the hospital, where he died later. The police believe that the suicide bomber was with another person but no information has been given on this other manâ€™s wear about. A hand grenade was also found near the site with its pin taken out. The severed head of the killer was found close to the house. The reports indicate that it looked as though he was not more than 17 or 18.

Allama Turrabiâ€™s body was taken to Mehfil-i-Shah-i-Khurasan. His funeral was held the next day on July 15th 2006. The funeral prayer was led by Sajid Naqwi who is the vice president of MMA central and is also the leader of Islami Tehreek. The funeral was attended by leaders such as, Second to the Amir of Jamaat e Islami Professor Ghafur Ahmad, Pakistan Peoples Party central leader Taj Haider, MMA central leader Liaqat Balloch, Nisar Khoro from Sindh Assembly, Senater Abbad Kameli, Shia Scholar Qamar Abbad Naqwi, MMA Sindh president AsadUllah Bhutto, the Amir of Jammat e Islami Karachi Meraj ul Huda Siddiqui, Muslim league leader Tariq Khan, and many members of the provincial assembly including other social workers and activists.

Allama Turrabiâ€™s body was then taken to Abbas Town where he was buried in Masjid ul Mustafa Abbas Town. His nephew Ali Imran who was also a victim of the same bomb was buried in Suhrab Goth. MMA appealed for a peaceful shut-down strike to mourn the death of a prominent leader and scholar. Everyone, including store owners, businesses, schools, and means of transportation participated in the strike to show their anger with the government on not being able to provide protection. Even though the strike appealed for peace, violence broke out in Karachi on Saturday, July 16th. Unknown people burned more than 15 cars, 5 gas stations, 2 banks and a Pizza Hut. They also set a bus on fire right after the funeral prayer. This situation added to the dismay and fear within the city of Karachi. MMA declared a day of protest for the martyrdom of the leader on Tuesday July 18th.

There are still no leads on who the bomber was. An intelligence report suggested that the suicide attack was the handiwork of a militant group from Punjab and the NWFP. The reporter said that it would be difficult to get an I.D on the people involved. The bomb used in the incident and the technique of the attack indicated involvement of a militant group called, Jaish-i-Mohammad. The police are not ruling out the banned splinter group of the Lashkar-i-Jhangvi as a responsible party for the attack.

The Sindh government has announced a reward of Rs5 million for information about the bomber. Rauf Siddiqui, the provincial Home Minister, warned religious scholars and leaders to take extra security measures because he feared they could be targeted next.

Liaqat Balloch said in a press conference right after the funeral prayer in front of Idara-e Noor-e-Haq that the death of Allama Turrabi is a tragic and terrible thing for the country and the whole of Muslim ummah. He said that this attack was an effort to divide the Muslim ummah and have Muslims fighting among ourselves. He also added that Shiâ€™a and Sunni alike are saddened by this tragedy, and will stand together regardless of what the enemies of Islam might try.

Gaddafi Officials Acquitted But Behind Bars 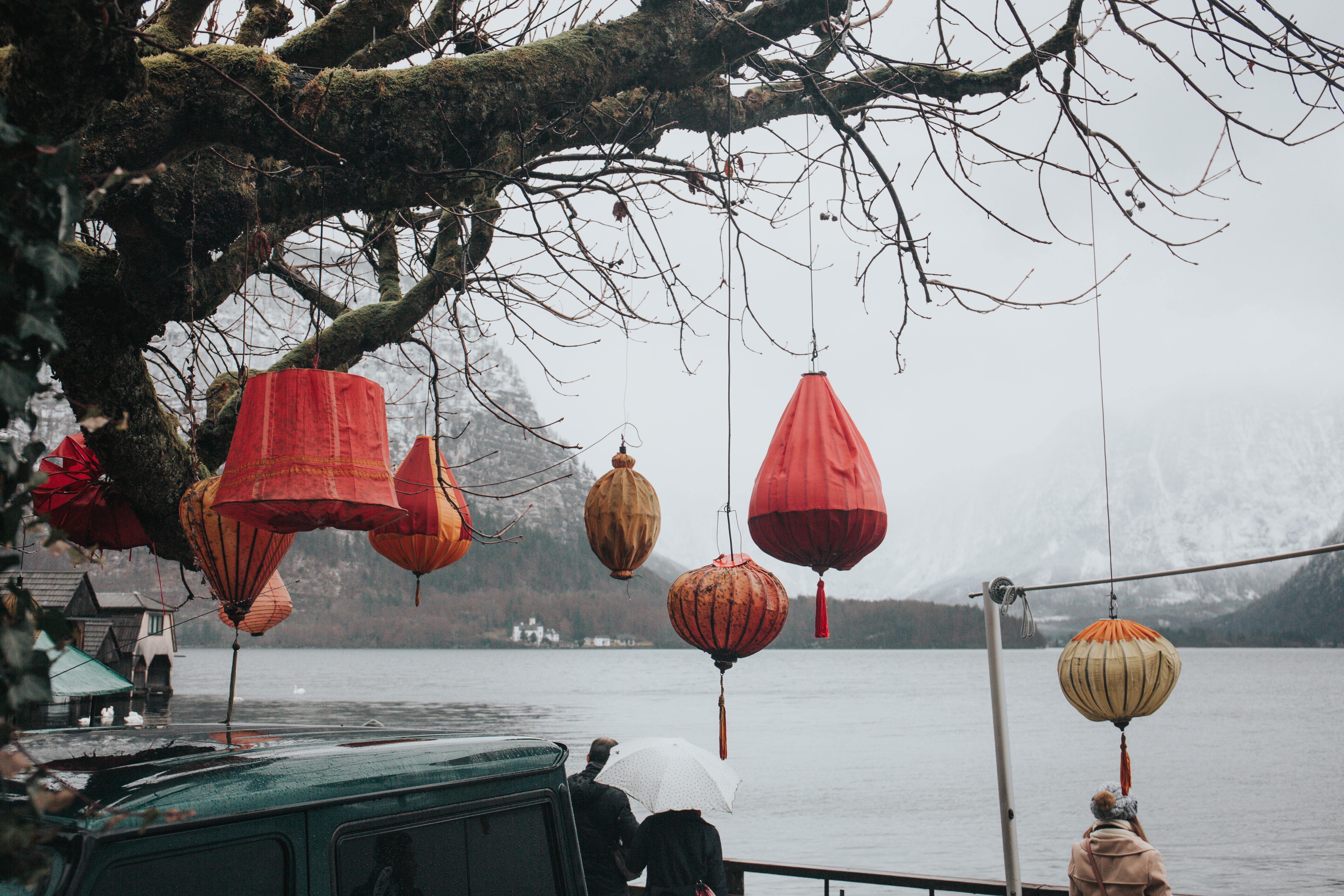 Op Ed: Marriage! When does it become a menace?
by Dr. Aslam Abdullah In most cultures and religions, marriage is a sacred union between a man and a woman.…

Muhammad Asad Between Religion and Politics