My mother, my champion

Baltimore recently erupted after the tragic death of Freddie Gray at the hands of Baltimore police.  As unrest grew, rallies and protests turned into rioting and violence.  Across the country in San Jose, a public defender colleague and I discussed what role we might play, what we would contribute if similar circumstances arose in California.  Perhaps, I thought, I would partake in non-violent rallies or help galvanize the Muslim community to join the cause.  Maybe I would write editorials and commentary to lend my support to the stand against injustice and police misconduct.  I would attempt to speak truth to power.

In those moments of introspection about my role in social change, I saw and heard my mother, Malika Khan, the model of activism in my life.  She was born in India in 1948 to a father who she never met and an illiterate, widowed mother. My mom lived in poverty: no father, a cramped residence, barely enough light to read at night, a daily struggle to eat and go to school. In an era when women in India were not often educated beyond elementary school, my mom, with the support and sacrifice of my grandmother,  went on graduate from college in India, the first college graduate, male or female, in her family. She came to the United States in 1969 after marrying my father Mahboob Khan.  She continued to pursue education, graduating with a second degree from Cal St. Fullerton in Southern California and went on to become a licensed clinical lab scientist.  Despite such achievement and success after tremendous adversity, my mother didn’t rest on her laurels; instead, she has maintained a passion for protecting the oppressed, standing against inequality and working for justice.

As I reflected, I was taken back to a 1995 family trip to Palestine where my mother lectured young Israeli soldiers at various military checkpoints about their complicity with an inhumane occupation.  I was transported to May 2000, the end of my freshman year at UC Berkeley, when then United States Secretary of State Madeleine Albright spoke at our campus commencement ceremonies.  Albright had previously said on 60 Minutes that the deaths of half a million Iraqi children were a worthy price of U.S. led economic sanctions on Iraq.  Students and local community members planned a rally on Sproul Plaza, the campus hub, followed by a protest by those with tickets at the speech itself.  My mom, no ticket in hand for the speech, drove an hour, on her own, from San Jose to Berkeley to join the Sproul rally to add her voice to the chorus of dissent, even if Albright wouldn’t hear it.

I had visions of stepping out of my house on numerous mornings to find stamped letters clipped to the mailbox for pickup. My mom’s unique handwriting traced the envelopes, addressed to the likes of Bill Clinton, George Bush and our local congressional representative Zoe Lofgren.  She had spent hours at her bedroom desk authoring passionate, heartfelt handwritten letters on computer paper to these elected officials, utilizing her pen and roll of stamps to detail her concerns on issues like Bosnia, Palestine and the Patriot Act.

I saw picket signs that littered our garage, slogans like “No Justice, No Peace” written with black markers upon them, crafted and created by my mother out of poster boards and wooden stakes for various protests and rallies she had walked in.  I saw her with those signs marching the streets of San Jose or San Francisco, proudly donning her hijab, losing her voice with passionate pleas for justice and change.  I saw my mom’s hand raised at various town hall and community meetings; her ready to speak her mind rather than remain silent.  I heard my mother’s voice in her bedroom, using her tried and true home phone line and trusty phone book to call her friends and family in the days and weeks preceding an election encouraging them to vote for a particular candidate or issue. I heard my mom downstairs on several November Tuesdays at 6 am making her breakfast before a long day serving as a poll worker at our local voting station.

I grew up in South Asian and Muslim communities where women were often identified solely as mothers and wives, defined by their culinary and maternal skills rather than by their intelligence and passions.  Amidst these boundaries and narrowed expectations, my mother Malika broke free and stands apart.  She fulfilled her role as wife to my late father, supporting and complementing his efforts to build institutions and grow professionally. She masterfully served her duties as mother to my siblings and I.  She made sure we were fed, washed our clothes, and picked us up from school.  She attended parent teacher conferences, helped with our homework and helped send us all to college.  Through it all, though, she battled, struggled, worked to perpetuate justice and curtail oppression.  She continues to so to this day at the young age of 66.  She speaks truth to power.  Her voice at those protests against injustice is my voice as I battle in the courtroom for my clients. Her writing those letters for social change is my writing these columns and words. My ammi Malika, the voice for justice that lays beneath mine.

Editor’s Note: Sajid A. Khan is a Public Defender in San Jose, CA. He has a BA in Political Science from UC Berkeley and a law degree from UC Hastings. When not advocating for justice, Sajid enjoys playing basketball, football and baseball, and is a huge fan of Cal football and A’s baseball. He lives in San Jose, Ca with his wife and son. Reach him via email at sajid.ahmed.khan@gmail.com or Twitter @thesajidakhan.The views expressed here are his own. 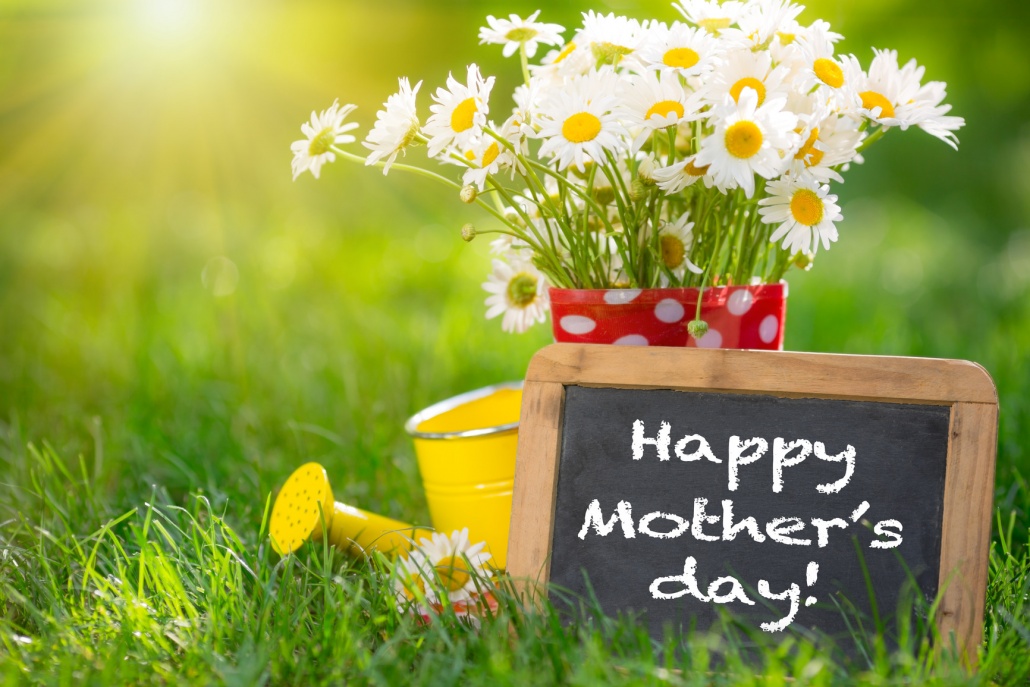 Don’t Relax Your Islam–Keep Our Eyes on the Prize

What Does it Mean to Be ‘A Winner’?
Scroll to top