The head of the All India Tennis Association, Anil Khanna is confident that a way could be found for Sania Mirza to play at the London Olympics if she is unable to hold on to the cut-off spot of No. 10 that she is precariously perched at in the doubles rankings. Mirza and partner Bethany Mattek-Sands, the 15th seeds, were upset this week in the first round of the French Open.

â€œWe have time till June 14, the last date to submit the entries by name taking the June 11 rankings as cut-off. And if Sania does not make it on her own, we will seek a wild card for her,â€ Khanna said on Wednesday. The Olympic qualification list will be finalized on June 28th.

In recent years Sania has been the lone Indian entry in the singles at all the Grand Slam events and she deserves a wildcard seeing her record. She has a mixed doubles Grand Slam title with fellow-Indian Mahesh Bhupathi and she and her Russian partner Elena Vesnina were the doubles finalists at the French Open last year.

If only Sania had been able to defend her French Open doubles points this year she would have made the cut for the Olympics without any hassles. In fact, a month ago she was happily ranked No. 8 in the doubles, but her troubles began once Vesnina chose to play with Russian Ekaterina Makarova to prepare for the Olympics.

This year, Sania and Vesnina won the title at Pataya, Thailand, entered the semifinals at the Australian Open and Auckland and the finals at Indian Wells and Dubai. In all, she won 13 WTA titles with eight different partners.

â€œLook at Saniaâ€™s record, she deserves to be playing in the Olympics,â€ Khanna said. â€œSania fully deserves to play in the Olympics after her impressive showing in doubles, even if she is a place or two off the qualification ranking. We would certainly try to get her a wild card and we hope we succeed in getting it,â€ said Khanna.

Mirza came to Paris in a happy frame of mind, having won the Brussels Open with her American partner Bethanie Mattek-Sands and it came as a big shock when the pair lost in the first round at Roland Garros. Before Brussels, the Indian lost an opportunity to garner some more points at Stuttgart as her partner Italyâ€™s Flavia Pennetta pulled out with a wrist injury. 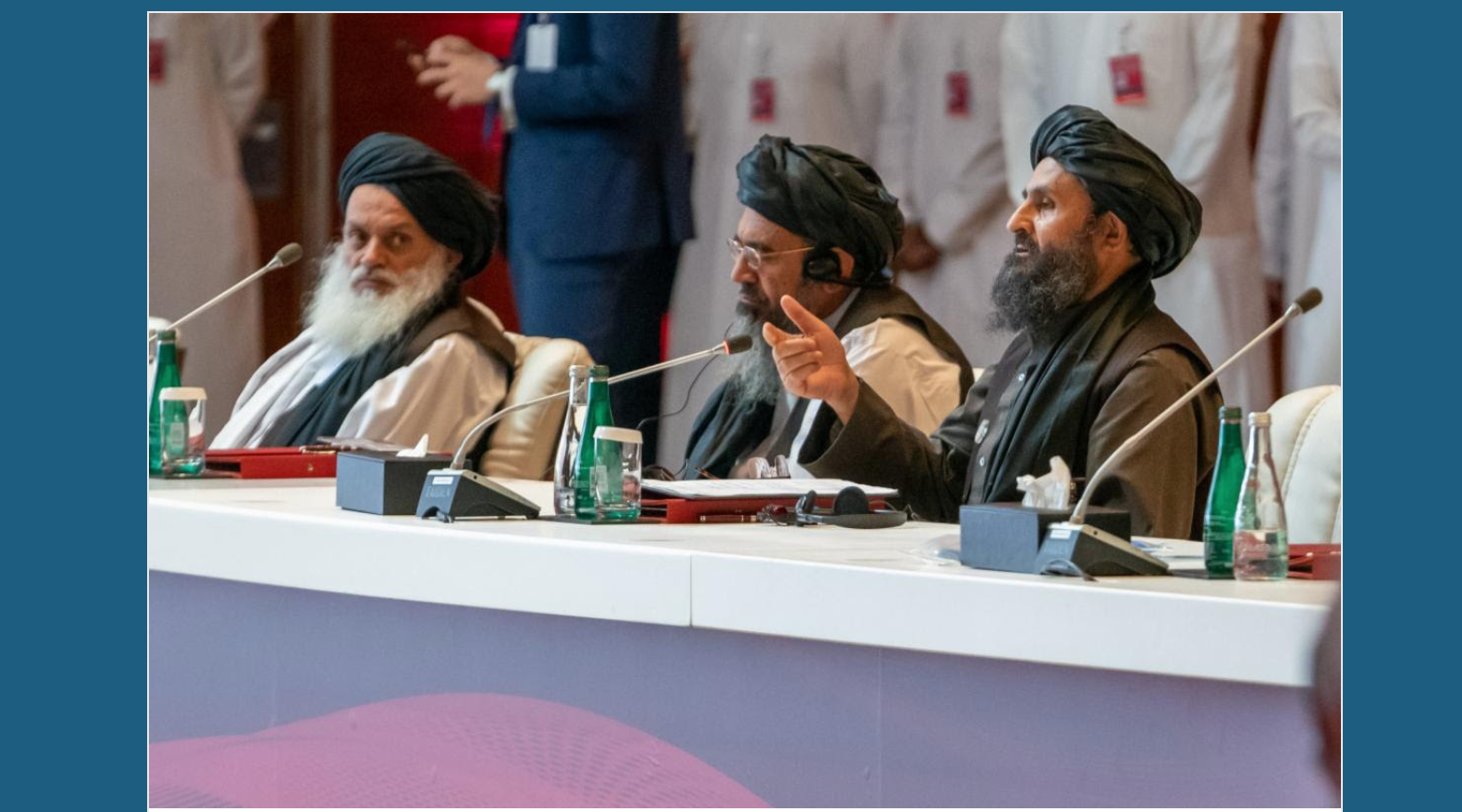