A hearing in Sen. Claire McCaskillâ€™s Contract Oversight subcommittee on contracting in Afghanistan has highlighted some important statistics that provide a window into the extent to which the Obama administration has picked up the Bush-era war privatization baton and sprinted with it. Overall, contractors now comprise a whopping 69% of the Department of Defenseâ€™s total workforce, â€œthe highest ratio of contractors to military personnel in US history.â€ Thatâ€™s not in one war zoneâ€”thatâ€™s the Pentagon in its entirety.

In Afghanistan, the Obama administration blows the Bush administration out of the privatized water. According to a memo [PDF] released by McCaskillâ€™s staff, â€œFrom June 2009 to September 2009, there was a 40% increase in Defense Department contractors in Afghanistan.  During the same period, the number of armed private security contractors working for the Defense Department in Afghanistan doubled, increasing from approximately 5,000 to more than 10,000.â€

At present, there are 104,000 Department of Defense contractors in Afghanistan. According to a report this week from the Congressional Research Service, as a result of the coming surge of 30,000 troops in Afghanistan, there may be up to 56,000 additional contractors deployed. But here is another group of contractors that often goes unmentioned: 3,600 State Department contractors and 14,000 USAID contractors. That means that the current total US force in Afghanistan is approximately 189,000 personnel (68,000 US troops and 121,000 contractors). And remember, thatâ€™s right now. And that, according to McCaskill, is a conservative estimate. A year from now, we will likely see more than 220,000 US-funded personnel on the ground in Afghanistan.

The US has spent more than $23 billion on contracts in Afghanistan since 2002. By next year, the number of contractors will have doubled since 2008 when taxpayers funded over $8 billion in Afghanistan-related contracts.

Despite the massive number of contracts and contractors in Afghanistan, oversight is utterly lacking. â€œThe increase in Afghanistan contracts has not seen a corresponding increase in contract management and oversight,â€ according to McCaskillâ€™s briefing paper. â€œIn May 2009, DCMA [Defense Contract Management Agency] Director Charlie Williams told the Commission on Wartime Contracting that as many as 362 positions for Contracting Officerâ€™s Representatives (CORs) in Afghanistan were currently vacant.â€

A former USAID official, Michael Walsh, the former director of USAIDâ€™s Office of Acquisition and Assistance and Chief Acquisition Officer, told the Commission that many USAID staff are â€œadministering huge awards with limited knowledge of or experience with the rules and regulations.â€ According to one USAID official, the agency is â€œsending too much money, too fast with too few people looking over how it is spent.â€ As a result, the agency does not â€œknow â€¦ where the money is going.â€

The Obama administration is continuing the Bush-era policy of hiring contractors to oversee contractors. According to the McCaskill memo:

In Afghanistan, USAID is relying on contractors to provide oversight of its large reconstruction and development projects.  According to information provided to the Subcommittee, International Relief and Development (IRD) was awarded a five-year contract in 2006 to oversee the $1.4 billion infrastructure contract awarded to a joint venture of the Louis Berger Group and Black and Veatch Special Projects.  USAID has also awarded a contract Checci and Company to provide support for contracts in Afghanistan.

The private security industry and the US government have pointed to the Synchronized Predeployment and Operational Tracker(SPOT) as evidence of greater government oversight of contractor activities. But McCaskillâ€™s subcommittee found that system utterly lacking, stating: â€œThe Subcommittee obtained current SPOT data showing that there are currently 1,123 State Department contractors and no USAID contractors working in Afghanistan.â€ Remember, there are officially 14,000 USAID contractors and the official monitoring and tracking system found none of these people and less than half of the State Department contractors.

As for waste and abuse, the subcommittee says that the Defense Contract Audit Agency identified more than $950 million in questioned and unsupported costs submitted by Defense Department contracts for work in Afghanistan. Thatâ€™s 16% of the total contract dollars reviewed. 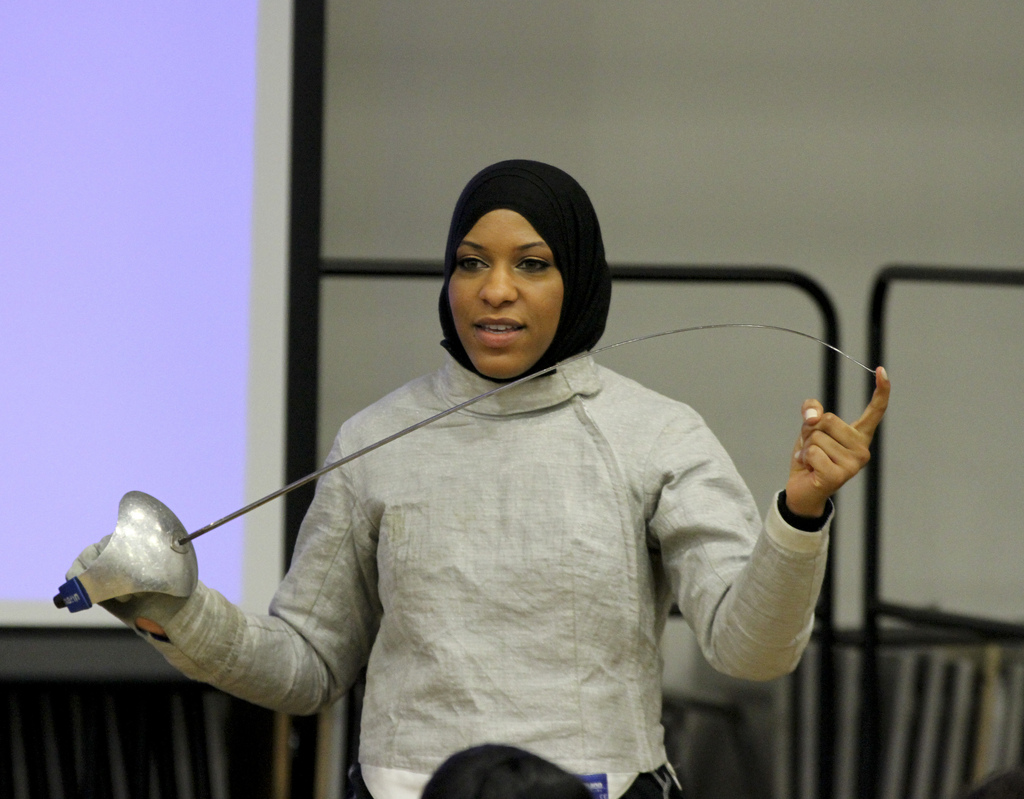 Killing–in the Name of God of Israel
By Dr. Aslam Abdullah The standing military of United States most ardent ally, Israel has killed 16 peaceful humanitarian workers…

Be Grateful To ALLAH…It will Enhance You