Karachi–Sajidaâ€™s Husband got involved in drugs after 10 years of marriage and three children. He told her that he wanted her to stay with him and that she would need to support him as well since he is ill. But Sajida wouldnâ€™t have that. She left him and started to live with her mother. Her mother was already dependent on her son but she welcomed her daughter back and took her in happily. Her two brothers supported her in every way and helped her stand on her own two feet. She found sewing work and got help from her mother and brothers with her kids. This is the reason she was not afraid to leave her husband. She knew that they would be upset with her for leaving him but in the end they would come to her aid.

Not just her family but also a local storeowner found out about Sajidaâ€™s condition and her hopes of sending her three daughters to school. He started a campaign in the community, which would provide her 1,000 rupees per month to support the girlâ€™s schooling. Today Sajida is well settled in a small house where all three of her daughters are going to school. She says that if her husband comes to her again she will take him back because she missed him but not because she needs him. But as far as needing him is concernedâ€¦she seems to be doing just fine without him.

On the other side of the world, in Chicago IL, Kate works as a bank teller. She makes pretty good money. She is married and lives with her husband and two kids; a boy and a girl. She is a typical suburban mom. She comes home from work at 6 oâ€™clock and cooks dinner. After cooking and serving dinner she drops her daughter to piano lessons and her son to late little league practice. There is an earlier little league practice in daylight but there is no one to take him at that time. After dropping the kids off she comes home to clean up the house and finish whatever leftover work she might have.

Oh yeah, her husband comes home somewhere in that time but he is too tired from working all day so he rests while Kate takes care of all the house chores, which after all is a womanâ€™s responsibility. If Kate is lucky, some days she can convince her husband to go pick up the kids or drop them off for something, but than she knows that he would owe her big time afterwards.

Because of that, most times she doesnâ€™t even bother asking.

It is important to mention those nights when Kateâ€™s husband Mark comes home drunk and hits her. Yes, he hits her and sometimes even the kids. Thatâ€™s another reason she doesnâ€™t ask him to do much–because she doesnâ€™t want him to take the kids anywhere while he is intoxicated. She canâ€™t stop him from drinking because as Mark puts it, â€œitâ€™s his way of unwinding after a tough dayâ€ and she needs to let him have that comfort. People could ask, and sometimes they do, if she is independent and doing everything on her own anyway why doesnâ€™t she leave him and go live by her self. She could do that but than who would watch her kids when she needs to run her own errands? Who will, once in a while, even if it is barely once a week, help her take the kids places they need to go? See, Kate has brothers and sisters and parents, but they are too busy in their own lives, which are pretty much like Kateâ€™s, to worry about her and her kids.

Most women in the West stay with an abusive and violent man because what else is out there? For them, really nothing. They will leave this one and find another one who is more or less the same. Or they will be alone. And when I say alone–they are not going to have their brothers and sisters and parents and uncle and aunts and cousins and the neighbors to help them, as would a woman in the East. Why wonâ€™t they help her? Well donâ€™t you know this is the 21st century? Women are just as independent as men, they donâ€™t need to be taken care of. They need to make their way in the world just as a man would if he was left alone.

Unfortunately, they forget that when man is left alone he is 9 out of ten times not carrying the burden of having to feed and clothe and emotionally nurture his children.

As we read the stories of these two women, which one would you say is better off? While our gut tells us Sajida is much better off, we some how idealize and want to be like Kate. We look at her beautiful house that she has made so beautiful with the two incomes and we want a house like hers. We look at her two kids who are always busy outside of the house because Kate needs them that way. She canâ€™t deal with having kids at home with her husband and everything that she has to do. We see that and say wow look at how great her kids are they are in extra curricular activities and they will be well-rounded individuals. We look at the fact that her husband is no help to her and say look at that she is such a good wife to him he must appreciate it. When in reality he has no idea what his wife goes through all day and what misery he puts her through.

One third of American women admit to being sexually or physically abused by a husband or a boyfriend. In 2004, women accounted for 90% of the victims of intimate partner violence and men accounted for 10% of the victims. On average, more than three women are killed every day by their boyfriends or husbands. The National Domestic Violence Hotline has received more than 700,000 calls for assistance since February 1996. Each year an estimated 503,485 women are stalked by an intimate partner in the United States. Family violence altogether costs the United States 5$ to $10 billion every year in medical bills.

A childâ€™s exposure to the father abusing the mother is the strongest risk factor for transmitting violent behavior from one generation to the next. (Report of the American Psychological Association Presidential Task Force on Violence and Family, APA), Thatâ€™s not all; Husbands and boyfriends commit 13,000 acts of violence against women in the workplace each year.

All statistics mentioned above are based on the cases that were reported. Reports say that less than half come out with their ordeal mostly with the fear of being victimized even more by the same people. If these statistics are only based on half of the population then you will be correct in assuming that the actual percentage would be much higher for battered women in the United States.

So we need to go back and reevaluate. Do we want to follow and be like a nation that treats their women like working dogs and something that needs or deserves no consideration? Or do we want to be a part of the `ummah, whose men at the time of the Prophet (s) were afraid to talk to their women because they were afraid that the women might tell on them and the Prophet (s) would get upset with them for being harsh with women?
The choice is oursâ€¦just remember we will get what we wish for–we just need to be careful what we wish for. 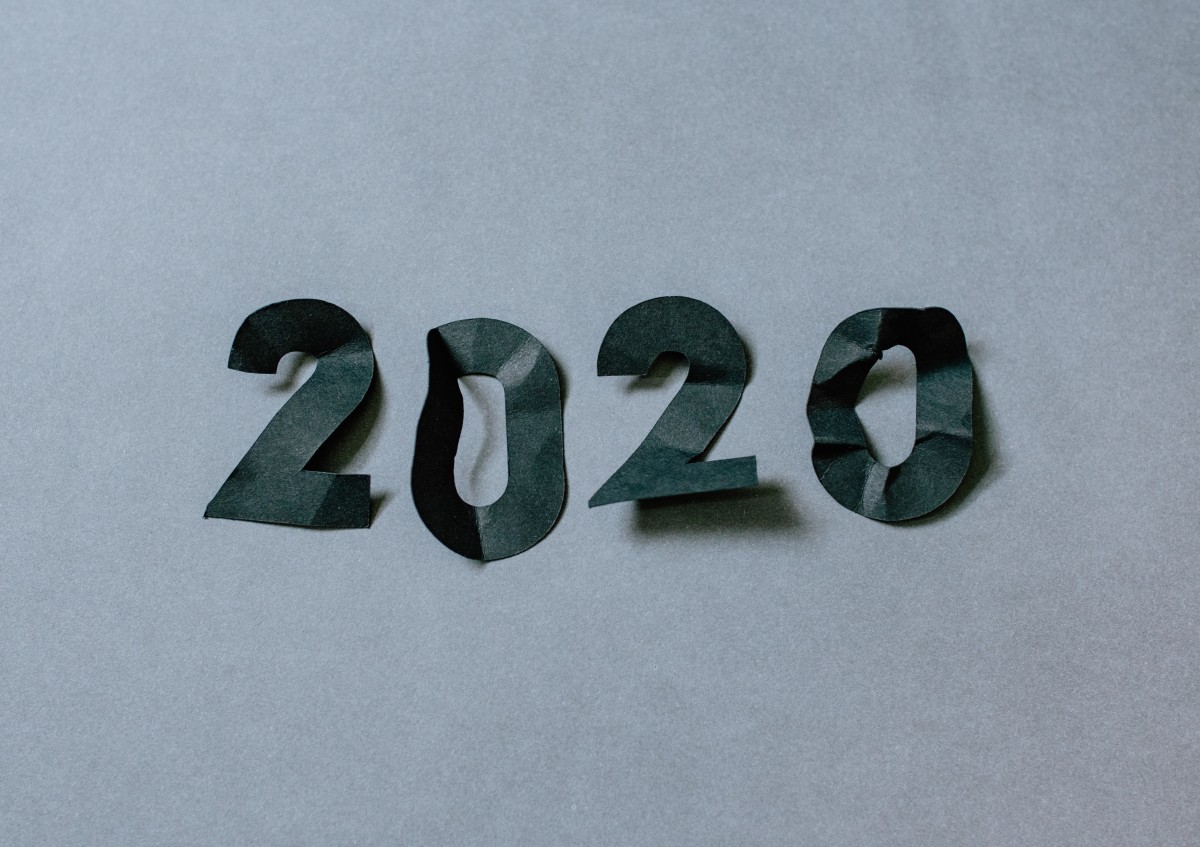 Syria: Iraqi Refugees to Move to Europe and US