Melissa Huckaby, 28, is charged  charged with killing eight year old Sandra Cantu, who was a friend of her own daughter.

A judge in a California court said that the murder was committed in conjunction with a kidnapping, the performance of a lewd and lascivious act upon a child, and rape by instrument. Huckaby is the granddaughter of Clifford Lane Lawless, pastor of a Baptist Church, and she taught Sunday school at the church.

Yet no one referred to her as a Christian killer or Baptist murderer. A few weeks ago a white Texan killed his wife because she was seeing another man. He defended his action saying that he was protecting his honor. No one in the media or academia charged him for honor killing.

Why is is that when a Muslim commits a crime, Islam is dragged in and blamed for the action. This is a consistent pattern in Europe and England. Everyone blamed Islam and Sharia for the flogging of an 18 year old girl at the hands of the Taliban, that of course, was reprehensible. But no one reports the practices of Christian evangelist groups in Nigeria who often kill children during their exorcism. See the link http://bitchspot.jadedragononline.com/?p=1126.

How can we trust those media people who demonstrate this kind of selective biases against Islam and Muslims? How can we believe that such people have no hidden agenda? How can we assume that they are serving their profession honestly?

A simple solution to the problem is that Muslim journalists also hold Christianity, Judaism or Hinduism responsible for the dark events performed by their followers. But this will only complicate the situation. It will not help anyone understand the reality. It will increase hatred and tensions among people of different faiths.

Despite the fact, that Muslims have always condemned acts of violence and deviation on the part of those who claim to be Muslims, the analysts and media persons are not ready acknowledge Muslim voices and perspectives. They are still playing the blame game, trying to sensationalize everything and create tensions to spread hatred.

Obviously, this needs to be questioned. But Muslim alone would not be able to effectively wage a battle against this attitude. Christians and Jews must come forward to join Muslims to fight the battle against stereotyping faiths and blaming religions for the deviations of individuals or even groups. 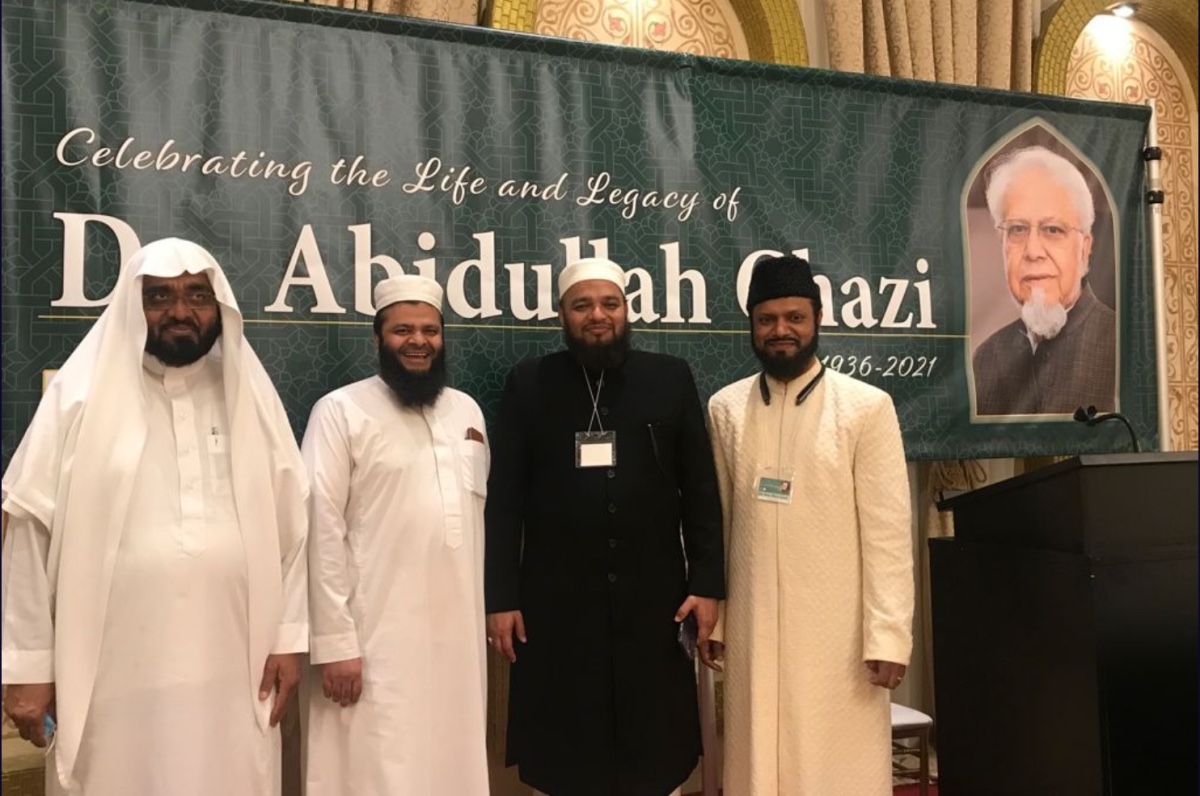 Taliban Reward Fighter for Shooting Down US Drone
Malik Mumtaz Khan & Mushtaq Yusufzai, TheNews.com MIRAMSHAH/PESHAWAR: Taliban in North Waziristan Monday rewarded one of their fighters with a…