The following is a Press Release from the office of Congresswoman Rashida Tlalib.

“While I have deep respect for India and its important relationship with the United States, I condemn the Indian government’s revocation of Articles 370 and 35A, the communications blockade it has imposed, its suppression of life-saving medical care, and the reports of widespread violence, torture, and other human rights violations being carried out in Jammu and Kashmir.

“These unacceptable actions strip Kashmiris of their human dignity put millions of people in danger, and seriously undermine democracy in India and Kashmir.  People should not have to fear unjust detention, rape, or torture because of who they are and what they believe.  I have met with residents in Michigan who cannot even call their families in Kashmir to ensure they are safe – a truly unimaginable situation as violence, militarization, and occupation continues.  Jammu and Kashmir is already one of the most militarized regions on Earth, and India’s recent actions create more instability and heighten the potential for accelerating violence.

“The Office of the United Nations High Commissioner for Human Rights (OHCHR) released two reports in June, 2018, and July, 2019, raising serious concerns about abuses by state security forces and armed groups in Indian-administered Kashmir.  The reports have also raised concerns about human rights violations in Pakistan-administered Kashmir, while noting that those violations are “of a different caliber or magnitude and of a more structural nature.” To date, the recommendations of the OHCHR reports have not been implemented.

“As noted by the UN and human rights groups, the continued immunity of members of the Indian military from prosecution for human rights abuses through the Armed Forces Special Powers Act (AFSPA) remains a key obstacle to accountability and perpetuates their disproportionate use of force. The use of pellet shotguns and tear gas as crowd-control mechanisms has injured and maimed many Kashmiris, including children.  Moreover, reports indicate that the Indian government has curtailed access to life-saving medical care for the Kashmiri people, creating shortages of medicine and restricting travel to doctors and pharmacies.

“Multiple reports indicate that over 3,000 people have been indefinitely detained without charges by the Indian government under the Public Safety Act, including children, lawyers, doctors, religious leaders, and opposition political leaders.

“Acts of sexual violence and enforced disappearances of civilians, allegedly by Indian security forces, represent serious human rights concerns in Jammu and Kashmir. The state’s failure to adequately investigate the gang rape of 23 women in the 1991 Kunan-Poshpora mass rape case, allegedly perpetrated by Indian army soldiers, is emblematic of the overriding lack of concern for the due process rights of victims and the climate of impunity for sexual violence. Allegations of mass graves in Jammu and Kashmir have also not been credibly investigated, according to human rights organizations.

“I urge the Indian government to accept responsibility for the human rights violations being carried out in Jammu and Kashmir and hold the responsible parties accountable. India and Pakistan both must begin implementing the OHCHR recommendations from its 2018 and 2019 reports on the crisis.

“The communications blockade and all curfew restrictions must be lifted immediately to shed light on what is happening in Jammu and Kashmir.  India must afford due process to the thousands of people it has detained without charge, and ensure hospitals have the necessary access to life-saving medicine.  The United States government should support a United Nations-backed peaceful resolution that restores autonomy and ensures self-determination of the people of Jammu and Kashmir.  We cannot lose sight of the millions of Kashmiri people yearning to live in peace and dignity. ” 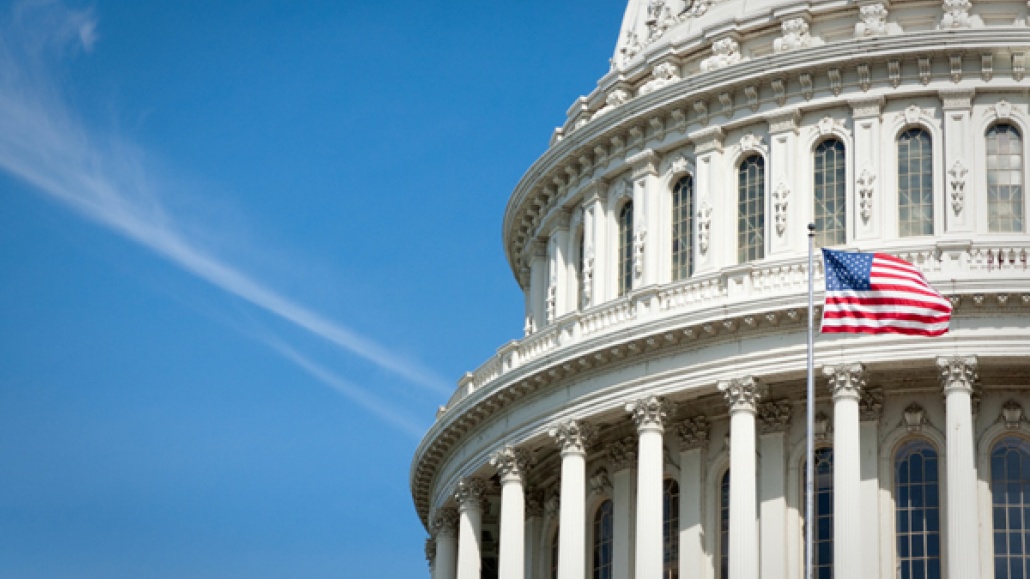 John Quinones – ABC Primetime – How Muslims Are Treated in the USA

ISIS: The Radicalization and the Politics of Alienation
A. ISIL: Prologue By Geoffrey Cook, TMO Your author, in doing a report for a Middle Eastern government, had gone…

Rick Perry, by the book