Al-Fatiha was the fifth Surah revealed upon Prophet Muhammad. In the traditionally arranged Quran, it is the first Surah.  It was revealed in Makkah and has seven Ayah. It is known with different names and it has seven ayahs. It summarizes the essence of divine guidance and explains the basic principles of the faith. It reminds the people that if they do not follow the divine path, they would be lost and might indulge in actions that would harm them. It exhorts them constantly to be in a state of gratitude to God seeking his succor in all aspects of life. It also reminds them of the Day of Judgment when each of his creation would return to give an account of their deeds and words.

Al-Lahab or Al-Masad was the sixth Surah revealed upon the Prophet and it was revealed in Makah and has five Ayah. It is 111th in the traditionally arranged Quran and known by the above mentioned two names. Even though it names the enemies of the divine guidance, it reminds the believers that those who deny the truth consciously will never succeed in hiding it. Abu Lahab, whose name has been mentioned in this revelation along with his wife, lived several years after its revelation. He had the opportunity to challenge the truthfulness of the Quran by changing his faith to Islam. Yet, he refused and thus, testified the accuracy of the Quranic message.  It establishes the principle that each one is responsible for one’s action.

Al-Takwir is the seventh Surah revealed upon the Prophet. It is the 81st Surah in the traditionally arranged Quran and it was revealed in Makkah and has 29 Ayah. It describes the happenings at the end of the world and shows a glimpse of the scenes of the Last Day. It explains that everything would cease to exist and no one would get a chance to go back and change their wrongful deeds. It urges people to become morally upright in order to succeed on the Last Day.

2 message not the words of a madman.  The purpose of this message is to remind people to become morally upright.

Al-Ala is 87th Surah in the traditionally arranged Quran was the eight Surah revealed upon the Prophet. It was revealed in Makkah has 19 verses in one Ruku.  It defines the majesty and grandeur of the Creator and invites people to express gratitude towards him. It asserts that divine guidance would make human progress and their denial would make them stagnant. It reminds people of the continuity of the divine guidance through successive messengers and invites them to follow the divine guidance to succeed in this life and the life hereafter. It also refers to the Last Day. 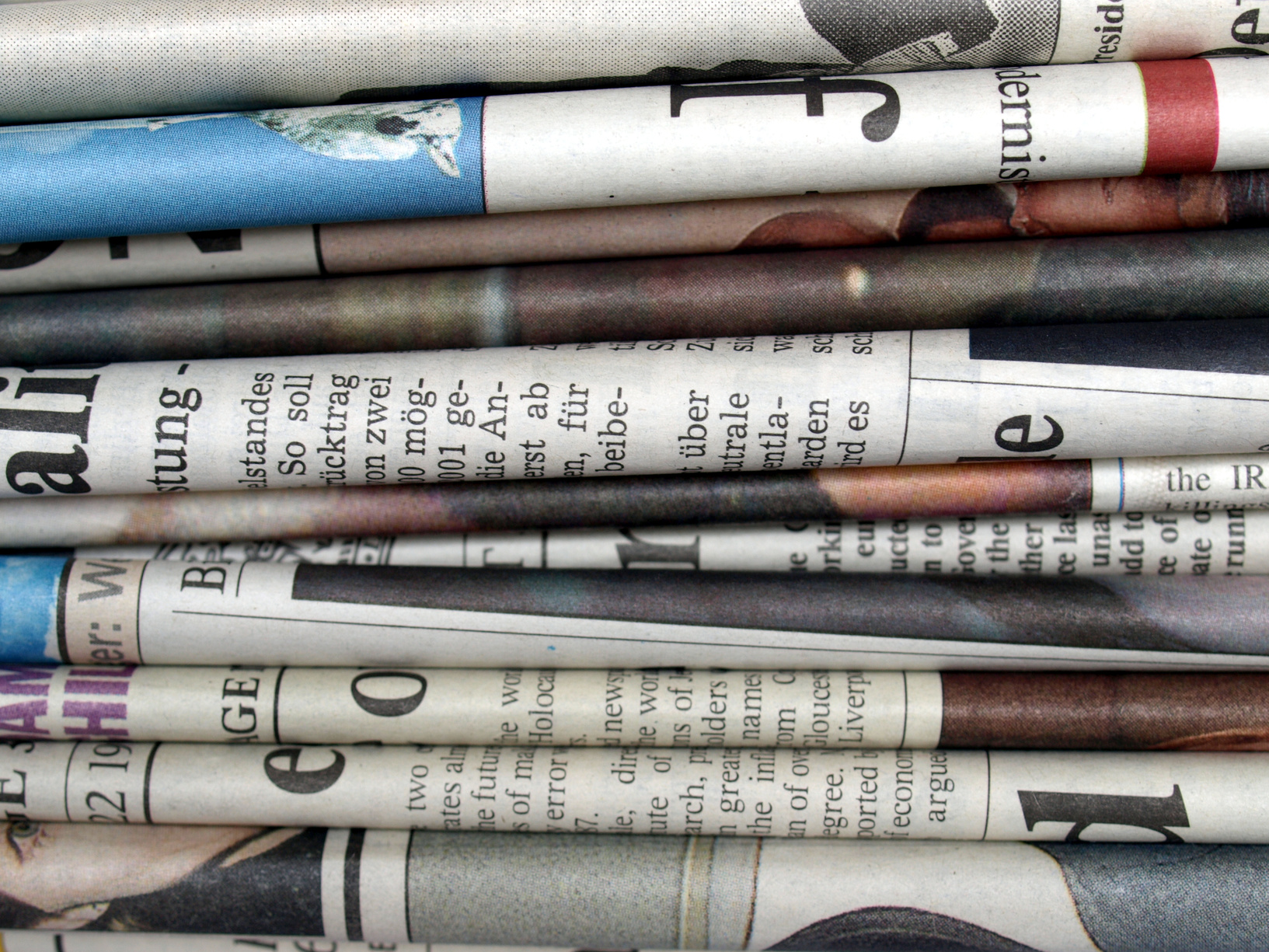