by Nadia B. Ahmad

In December 2016, I read Jodi Picoult’s Small Things Great, which helped me to understand the subtle and blatant bigotry I experienced in Connecticut for the year I lived there. The bigotry in New England has a statesman-like staleness that is missing in the racism of the South, where I grew up. Small Things Great had debuted at #1 on The New York Times bestseller list at the time and was released in paperback last year.

In the novel, a labor and delivery nurse, Ruth Jefferson, in New Haven, Connecticut hospital has more than twenty years’ experience. In the middle of her shift, she learns that after doing a regular checkup on a newborn, she is re-assigned to another patient because the parents are white supremacists. The parents do not want Ruth, who is African American, to touch their child.

The hospital obliges the parents’ wishes. Yet the following day when Ruth is alone in the nursery the baby goes into cardiac arrest. In the blink of an eye, Ruth has to decide whether to follow the hospital’s orders or intervene? A lawsuit, trial, and media frenzy ensued.

While I do not have to make those types of medical decisions, I do have to decide in a short time frame how to respond to racism and bigotry I encounter as a visibly Muslim woman on a daily basis. Of the 500 or so acts of racism and sexism I experience on an annual basis, I only confront three dozen because if I confronted each act of racism and sexism, that would be all that I do. I figure three a month is an acceptable figure.

Lower than I want, but enough in the grand scheme of a year. I also realize as someone trained academically and professionally to recognize racism and sexism as a former journalist, attorney, and law professor as well someone who is naturally an introvert, I am more sensitive than others.

For example, one brisk fall morning in October 2014, I got organized enough to go to the farmer’s market in Bethel, Connecticut, right across the street from my house. I was somewhat proud that I was going to walk there with two kids and get nutritious, locally grown vegetables versus driving to the supermarket and buying imported produce transported thousands of miles.

Yet the decision to walk across the street versus to drive to the comfort, convenience, and familiarity of the supermarket store not much further away exposed me in two ways. First, I would have to cross a busy intersection with an infant and a toddler.

Second, I would have to “deal” with the Connecticut farmers, who came to the farmer’s market from the more rural parts of the state. In my calculus to go to the farmer’s market, I had not factored the latter. Notice how I grouped the “Connecticut farmers” all into one category. In my enthusiasm to embrace the New England culture and surroundings, I dressed my son in a sweater my sister/his doting aunt had gotten for him from London. The sweater was dark navy blue with a British flag across the front, and it was super warm.

As I was picking vegetable greens, I hear the voice of an old man with a small, white beard chuckle, “That boy doesn’t look very British.”

I turned around instantly, darted my eyes at him, and responded, “Well, he is.”

I ignored him and went about my business selecting carrots and kale.

All the while, I was trembling I was so annoyed. When I saw the man again, pointing at my son about eight minutes later, I grabbed my son’s hand tight, pushed my daughter in the stroller with the other hand, and mustered the courage to confront the old man.

The old man listened with the disgust building up in his face that I could actually speak and smirks, “He doesn’t look British.”

I walked away this time, but content at the spectacle that I had created. My son was not British, but I was seared by the comment that he did not look British.

I turned to my son and said, “He doesn’t know what he’s talking about.”

When the people of London elected Sajid Khan as the mayor of London in 2016, I wondered if the news reached that old man in Bethel, Connecticut, who made us feel that we do not belong across the street or welcome at the farmer’s market.

Words can sting. But harm can occur in more sinister modes. Of the ways that rage and hatred are expressed are against real property in the form of trespass, vandalism, and arson as well as personal property and the person itself.

The link between attacks on places of worship and white supremacy is well-documented and well known. Earlier this month of Ramadan, a mosque in New Haven, Connecticut, was set ablaze intentionally. The attack displaces worshipers during the Muslim holy month of Ramadan. 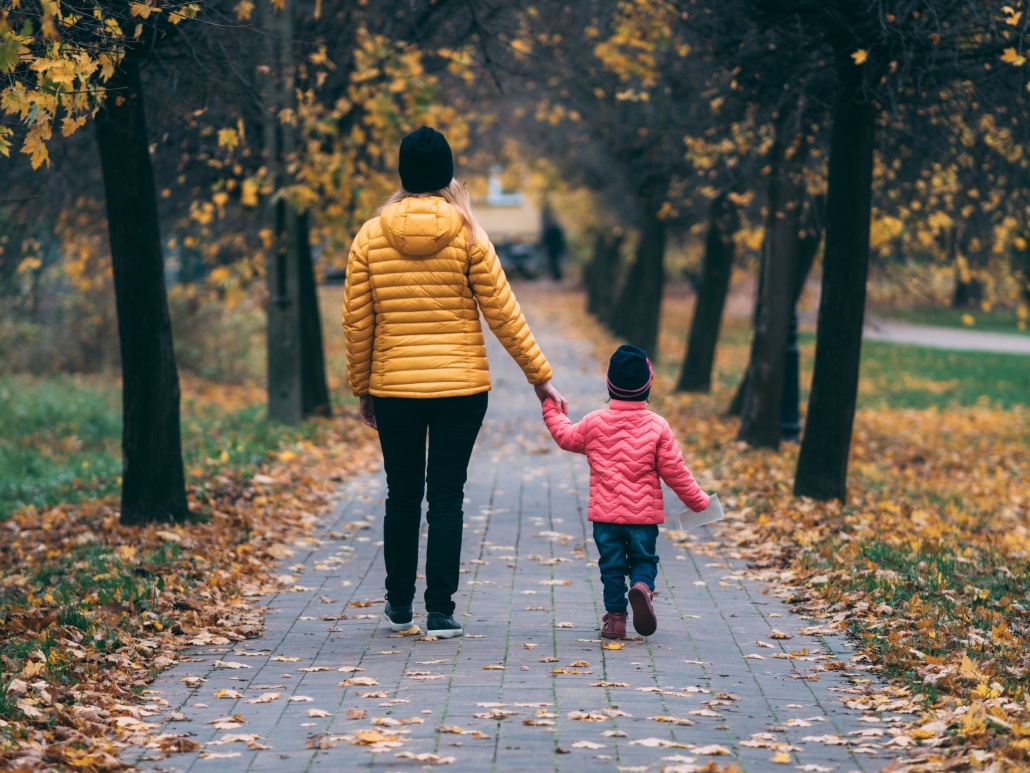 Turkey Has Plans to Move Against Iraq Kurds

© 2020 MuslimObserver.com, All Rights Reserved
Sold Out Fundraising Dinner for a New Gym Project