IN THE HOUSE OF REPRESENTATIVES

Recognizing American Muslims’ history and contributions to our Nation.

Whereas the millions of American Muslims, immigrant and native-born, comprise two percent of the total population of the United States and have built a vibrant community of diverse races, ethnicities, viewpoints, and backgrounds;

Whereas many African slaves brought to the Americas, including the American colonies, later known as the United States of America, were Muslim, and made innumerable contributions to the founding of our Nation;

Whereas American Muslims have long served in the Nation’s Armed Forces and fought in all major United States conflicts, from the Revolutionary War to present day, with more than 5,000 Muslims currently serving in the Armed Forces and many Muslims having made the ultimate sacrifice for the United States, including Army Corporal Kareem Rashad Sultan Khan (1987–2007), and Army Captain Humayun Saqib Muazzam Khan (1976–2004);

Whereas countless American Muslims contribute to our Nation’s economy and well-being as physicians, business owners, laborers, service workers, teachers engaging the next generation of Americans, and police officers, firefighters, and first responders saving lives every day; and

Whereas American Muslims have and continue to make important contributions to the advancement of our Nation that is fundamental to our shared American values, society, and culture, including—

(1) military veterans like Revolutionary War Virginian Corporal Bampett Muhamed, Yusuf Ben Ali (also known as Joseph Benhaley), who served in George Washington’s Army and fought with General Thomas Sumter in South Carolina, Civil War Union Captain Moses Osman, who was the highest ranking Muslim in that war, World War II Army Corporal Sheikh Nazim Abdul-Kariem, who served in the Battle of Normandy and the Battle of the Bulge, Army Sergeant First Class and Korean war prisoner-of-war Mujahid Mohammed, retired Chief Master Sergeant of the United States Air Force Talib M. Shareef, who now serves as Imam at the Nation’s Mosque in Washington, DC, and the countless other American Muslims who served valiantly in the First and Second World Wars, the Korean and Vietnam wars, and most recent conflicts;

(2) Yarrow Mamout, the freed African-American Muslim slave who later became one of the first shareholders of the second chartered bank in America, the Columbia Bank;

(4) Mohammad Salman Hamdani, the New York City Police Department cadet and Emergency Medical Technician who heroically died helping others in the aftermath of the September 11th attacks on the World Trade Center;

(5) Dr. Farouk El-Baz, geologist and remote sensing scientist who, as Secretary of the Landing Site Selection Committee for the Apollo missions, Principal Investigator of Visual Observations and Photography, and Chairman of the Astronaut Training Group of the Apollo Photo Team (1967–1972), was instrumental in helping NASA identify the landing sites on the Moon for the Apollo program;

(6) noted academics and researchers like Dr. Sulayman S. Nyang, professor and former chairman of the African Studies Department at Howard University, Dr. Intisar A. Rabb, Professor of Law at Harvard Law School and a director of its Islamic Legal Studies Program, Asifa Quraishi-Landes, comparative law expert at the University of Wisconsin-Madison, and Zareena Grewal, American studies and religious studies scholar at Yale University;

(7) health professionals like Dr. Elias A. Zerhouni, director of the National Institutes of Health, Dr. Heather Laird-Johnson, Founder, President, and Director of the Center for Muslim Mental Health and Islamic Psychology at the University of Southern California, and Dr. Zehra Siddiqui, who focuses on providing health care for underserved populations including homeless individuals, immigrants, and those without health insurance;

(11) Imam Warith Deen Mohammed (born Wallace D. Muhammad), referred to by many as America’s Imam, an African-American Muslim leader and theologian who worked tirelessly to unite the diverse Muslim community and Nation, and, in 1992, was the first American Muslim to deliver the invocation for the Senate;

(12) public servants like Dr. Ahmed Hassan Zewail, who won a Nobel Prize in Chemistry and was a Presidential Council of Advisors on Science and Technology member, former Deputy Director of the United States National Security Council and Nixon administration advisor Dr. Robert (Farooq) D. Crane, and Zalmay Kha­lil­zad, who served as the United States Ambassador to Afghanistan from 2003–2005, Iraq from 2005–2007, and the United Nations from 2007–2009, and Adam Sha­koor, the first Muslim judge in the country;

Resolved, That the House of Representatives recognizes the historic and valuable contributions of the American Muslim community to the United States. 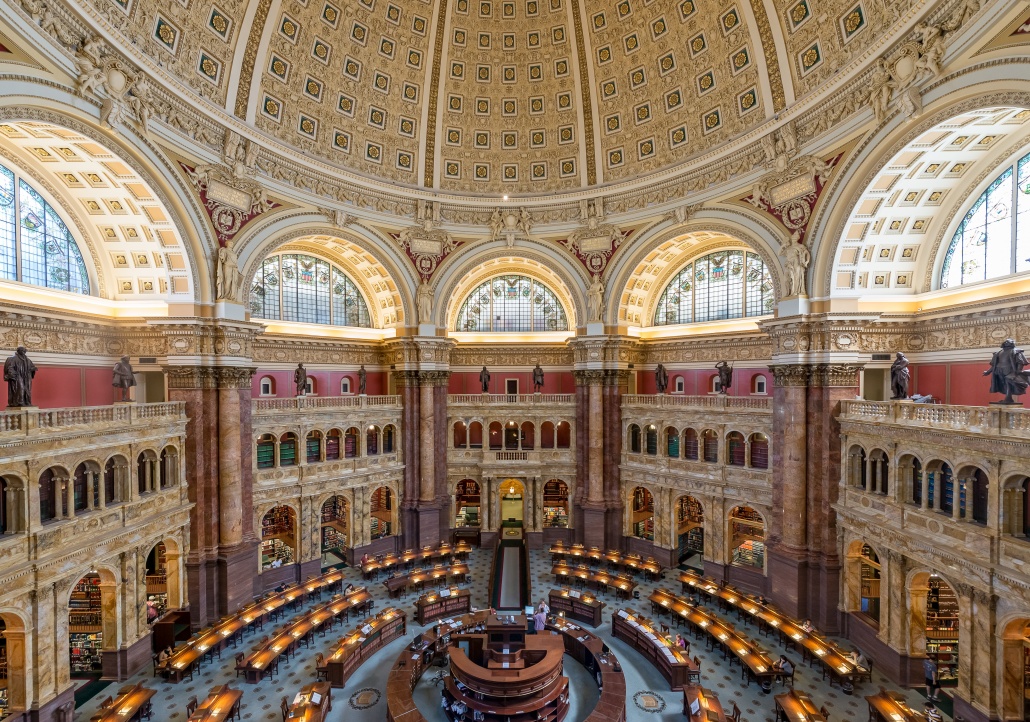 Crisis in Gaza
By Geoffrey Cook, MMNS Jerusalem--January 16th--Your correspondent would like to bring his audience up to date on Gazaâ€™s catastrophic episode,…

© 2020 MuslimObserver.com, All Rights Reserved
Racism and Bigotry Won’t Stop Me