Amid the whining about Obamacare, women, men and children are signing up for what will be a transformation in health care and, to some extent, American society.

There are many complaints about the law, the Patient Protection and Affordable Care Act. Unions say it threatens their health care plans. Republicans charge it will bankrupt the nation. Consumers worry about a doctor shortage. Advocates of a stronger federal health insurance plan accuse President Barack Obama of surrendering to the insurance companies.

The nation, of course, would have experienced a much bigger transformation if Obama had approved the only plan that would have truly cured the countryâ€™s sick health care systemâ€”Medicare for all. That would have extended to everyone the benefits that are now available to those 65 and older.

But enough mourning for what should have been. The Affordable Care Act is here. Some provisions are already in effect. The exchanges through which people will buy health insurance are scheduled to begin sign-ups Oct. 1. By Jan. 1, they and other Obamacare provisions will be operating. One of the most important will be the expansion of Medicaid for the poor in 28 states. The rest, mostly in the South and parts of the Midwest and West and run by Republicans, have refused to take part.

California has been preparing for months and is a good place to see what is happening on the ground. Last week, I visited a community care clinic to check how the Affordable Care Act is affecting the working poor.

There are more than 1,200 of these centers in the United States, providing care to more than 20 million people, most of them poor and a substantial number of them uninsured. Predating Obamacare, they are financed by a combination of government funds, donations and payments for care from Medicaid (known as Medi-Cal in California), which serves the poor. I chose the St. Johnâ€™s Well Child & Family Center, located in densely populated South Los Angeles, home of about a million, with high unemployment and poverty rates.

Pablo Barrios, a St. Johnâ€™s community outreach worker, said there are about 700,000 people in Los Angeles now eligible for Medi-Cal under Obamacareâ€™s expansion of the program to include more of the working poor. A family of five with an income of $36,668 would be eligible.

I talked to Barrios, Maria Naranjo and Gary Poe about their efforts to enroll Latinos and African-Americans, who comprise the overwhelming majority of South L.A.â€™s population. Most will be eligible for Medi-Cal, while others, with higher incomes, are steered to the exchanges from which they can buy health insurance policies subsidized by the federal government. The three workers manned sign-up tables outside St. Johnâ€™s new building, the result of an Affordable Care Act grant, one of several given to such community centers around the country.

They recruit in churches, schools and workersâ€™ centers. The centers have been organized in the past several years as vehicles for fast food and retail workers, car washers, sweatshop employees and other low-paid people to fight for higher wages and better working conditions in places like Walmart that are resistant to union organization.

Surprisingly, some people hesitate to sign up. Some potential patients, even though they are here legally, worry that enrolling will somehow bring them into contact with the dreaded immigration authorities. Others donâ€™t want to break their years-long habit of going to hospital emergency rooms or pharmacies. Some are busy juggling three jobs, too exhausted to figure out the paperwork involved in Obamacare. Others, among them the young, donâ€™t think they need protection or know little about the law.

â€œWeâ€™ve got to be persistent,â€ Barrios said. â€œWe go out every day.â€ They hand out leaflets, with this at the top in big, bold letters: â€œRecibe Servicios de Salud Ahora! Get Health Care Now.â€

The goal of this effort extends beyond getting people into a medical office. That is clear from the garden boxes of vegetables, herbs and flowers growing next to the curb on West 58th Street, site of the St. Johnâ€™s office. South L.A. is short of markets. Liquor stores and small groceries sell unhealthy food to people without the time, energy or know-how to search out something healthier. The small gardens are designed to show St. Johnâ€™s patients what can be done. The center is enlisting high school students to search for and map food stands and community urban gardens where people can buy fresh foodâ€”badly needed in this community hard hit by diabetes, obesity and other chronic ailments related to diet. St. Johnâ€™s patients and their families are encouraged to plant gardens of their own.
This is â€œattacking the basic social ills that cause ill health,â€ said Lisa Hubbard, who is in charge of strategic initiatives and public affairs at St. Johnâ€™s.

None of this is extraordinary. Americans covered by health insurance policies or Medicare expect it, as do those on Medicaid. But without such care, the poor and the low-paid workers who are classified as the working poor are deprived of the health and energy that gives them a fighting chance to move up the economic ladder.

There are many other obstacles to such movement, including a cruel economic structure and poorly performing schools. But we too often forget to list health among them. How can someone find a job, much less hold one, with aching teeth, a sore gut, diabetes, depression, substance addiction, bad vision, asthma, headaches and the other ailments that go untreated in poor neighborhoods? â€œThis is the most dramatic opportunity that has existed to help people improve their lives,â€ Hubbard said.

With all its imperfections, its maddening loopholes and limitations, Obamacare is a step toward improving the health of the overlooked poor and transforming our society into something beginning to approach fairness. 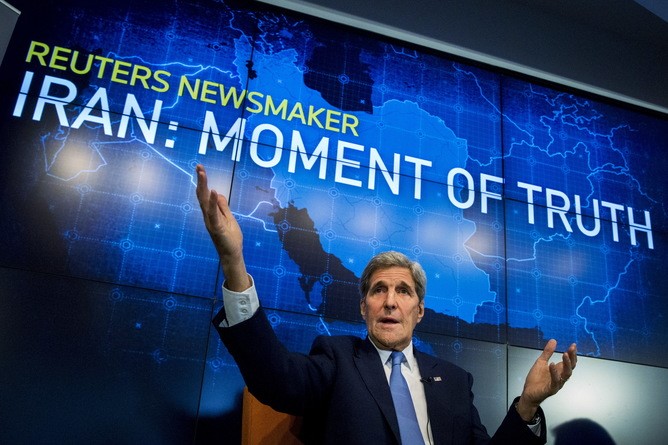 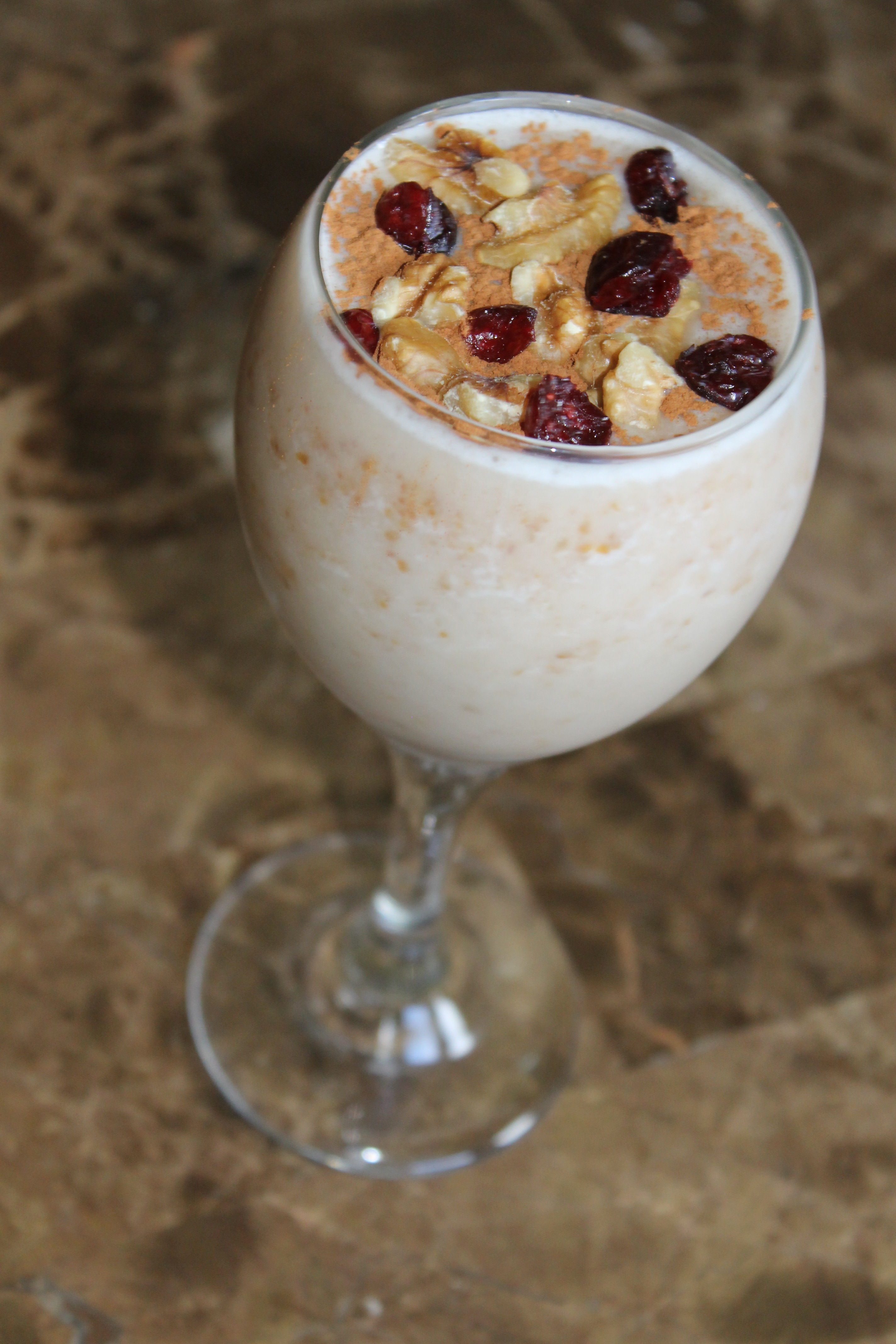 Energizing Smoothie for Ramadan
by Noor H. Salem  With Ramadan just days away, it’s time to equip your body and mind with energy, motivation, and…