After Qandeel: Honor Killings in the Modern Islamic World 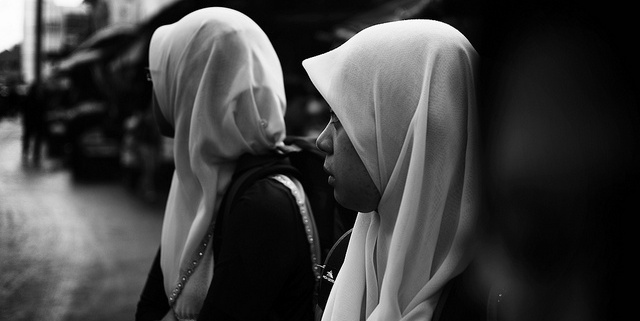 On July 15th of this year, news media outlets reported that a rising social media star, Qandeel Baloch, was strangled to death in the middle of the night by her brother Waseem Azeem. It was later confirmed that he murdered his sister as an honor killing.

This revelation was extremely disturbing for the overwhelming majority of people who heard Qandeel’s story. The Guardian called her murder a “dishonorable killing” and Al-Jazeera has gone even further to point out that her death “points to a culture of toxic masculinity” within Pakistan.

This horrific tragedy is unfortunate; however, it’s not 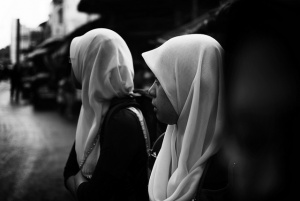 uncommon. A number of writers have mentioned that we heard about Qandeel’s story because she’s popular on social media and is well-known. The vast majority of honor killings go unnoticed and the killers rarely see a conviction. A Washington Post piece mentions that within just Pakistan, there’s more than a thousand women who are murdered in honor killings.

People tend to associate honor killings with the traditions of Eastern, mostly Muslim countries. Yet, this could not be further from the truth, because honor killings happen almost everywhere. We have to remember that honor killings typically occur against women who have done something wrong to disrupt the societal and religious status quo.

In Qandeel’s case, she was a controversial social media star. She was liberal, outspoken, and did what she wanted in a culture where women typically do not have those rights. Qandeel described herself as a feminist on numerous occasions. Other Pakistani feminists loved her message and how unafraid she was to live her life the way she wanted.

Scrolling through her Instagram, one can see hundreds of derogatory comments, ranging from vile name calling to outright death and rape threats. Qandeel herself stated that she did not feel safe in the days leading up to her demise. She suffered at the hands of a patriarchal culture that shuts down women when they start to think for themselves.

However, just because the culture of Pakistan is patriarchal, that doesn’t mean Islam necessarily is that way as well. Most of the sexist, gendered rules that are supposedly based on Sharia have no basis in the Qur’an and are simply in place because of existing sexist norms. People, especially Westerners and non-Muslims, misconstrue the idea of Islamic culture pushing for strict gender roles and that the Qur’an is essentially a tool to subjugate women. These ideas are simply not true in reality.

For example, there is no decree within the Qur’an that calls for the killing of women and men in order to preserve a family or culture’s honor. Murder is one of the worst crimes that’s mentioned. Moreover, for crimes like adultery and fornication, the punishments go into a gray area. This area of uncertainty can be determined by the level of conservativeness of that particular Islamic society. For example, Turkey has extremely relaxed moral punishments for crimes, but Saudi Arabia is much stricter.

“Islam does prescribe strict and sometimes even severe punishments for certain crimes…However, Islam places a great burden of proof on the accuser to prove their accusations. Otherwise, no conviction and no punishment can occur. Proving a case of fornication or adultery in court under Islam is extremely difficult. Islamic law requires either a confession by those who committed the crime, or the testimony of four witnesses. These four witnesses must have seen the act of fornication by their own eyes. This makes it extremely difficult if not impossible for a court of law under Islam to find people guilty of fornication or adultery.

Islam has prescribed these punishments as a deterrent, and as a way to demonstrate to people how ugly these crimes are and how hated they are in the sight of God. Islam intended to prevent crime from happening in the first place, as much as possible, rather than punish people after it is too late and the crime has already occurred.

Therefore, although Islam does prescribe particular punishments, these punishments are not really meant to be performed as much as they are meant to make these crimes hated in the eyes of the society in order to minimize their occurrence. The only practical way for these punishments to be performed in Islam is by confession of the guilty person. In these cases, Islam teaches that those who receive these punishments during their life will have their sins wiped away and will not have to face punishment for these crimes in the afterlife. However, Islam strongly recommends that Muslims who commit crimes repent, regret their mistakes and not to tell others about what they have done. Those who truly and sincerely repent to God, regret their sins and commit themselves to never repeating them again, God will forgive their sins and wipe them away.”

Furthermore, let’s not forget that honor killings and other forms of gendered violence is just as common in the West as it is in the East. These spiteful crimes are found in America as they are in Muslim majority countries. However, they can come in different forms.

Death by a male spouse or a close relative is frighteningly mainstream for women in our nation. Just because we have lots of guns in America and abusers can use these weapons to hurt their victims doesn’t make our issues any less evil than crimes like the stonings and beheadings that are found mostly in the East.

Honor killings, including other forms of violence especially targeted towards women, are a sad reality of people who try to push religion as a form of oppression. Even though honor killings still occur in a modern era where women can socially and economically compete with men in an equal area, they’re steadily declining.

As attitudes towards gender progress towards a climate of equality and equity, how we as an Islamic community deal with horrifying incidences of gendered violence will also change. Qandeel’s death had a lot of global outcry; however, there just as many people who were happy she was dead. Moreover, there were people who pointed the finger of blame to the teachings of the Qur’an, instead of looking carefully at the pervasiveness of hyper-masculinist attitudes in Islamic cultures. Yet, we might just see a world where people can stop mixing religion with culture and culture with oppression. 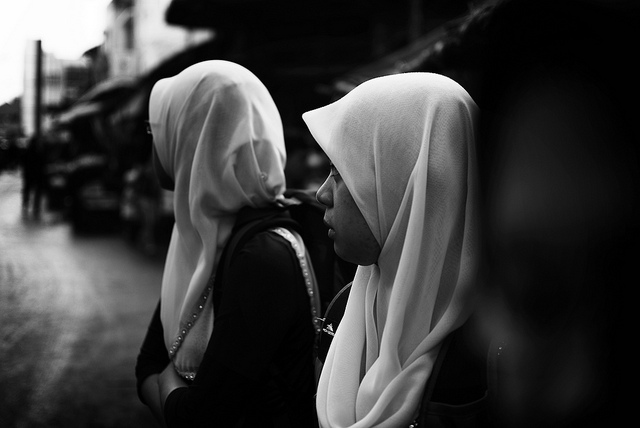 Muslim Americans & the Tea Party Movement
By Suhail Khan Editorâ€™s note:  Opinions of Mr. Suhail Khan are his own, and do not necessarily reflect the opinions…