Charleston attack was nothing less than satanic

There was a deep pit in my stomach when I learned of the horrific terrorist attack on the Emmanuel African Methodist Episcopal Church in South Carolina. I took the attack personally, even though I am neither African-American nor Christian. When anyone attacks a house of worship with such brutality, then all people of faith should take offense. After all, the Qur’an says:

“For, if God had not enabled people to defend themselves against one another, [all] monasteries and churches and synagogues and mosques – in [all of] which Gods name is abundantly extolled – would surely have been destroyed [before now].” (22:40)

A house of worship is sacred ground, and no matter the faith, it should not be the subject of vicious violence such as we witnessed.

It is clear that this young man was filled with racist rage, and what he did was an act of terrorism. Yet, more than just this, what Dylann Roof is accused of doing was satanic in nature. Not because of how evil it was, although that is indeed true. Rather, it is satanic because it was Satan himself who introduced us to the whole notion of racism.

In the Qur’an, which we commemorate by our fasts and vigils in this month of Ramadan, God ordered the angels to bow in prostration to our father Adam. Satan arrogantly refused:

“[And God] said: ‘What has kept you from prostrating yourself when I commanded you?’ Answered [Satan]: ‘I am better than he: You have created me out of fire, whereas him You have created out of clay.’” (7:12)

“Said He: ‘O [Satan]! What has kept you from prostrating yourself before that [being] which I have created with My hands? Are you too proud [to bow down before another created being], or are you of those who think [only] of themselves as high?’ Answered [Satan]: ‘I am better than he: Thou hast created me out of fire, whereas him You have created out of clay.’” (38:75-76)

“AND LO! We said unto the angels, ‘Prostrate yourselves before Adam’-whereupon they all prostrated themselves, save [Satan]. Said he: ‘Shall I prostrate myself before one whom You have created out of clay?’” (17:61)

It was Satan who was the first racist. Satan refused to bow to Adam because he felt superior to him, since Satan was created out of fire and Adam out of clay. This is racism, plain and simple.

And the human race has been plagued with the scourge of racism ever since. Satan has whispered to countless people throughout the ages that they are better than others because of the color of their skin, or the tongue they speak, or the land from which they hail. So much evil has been wrought because of racism: Slavery, the Holocaust, the Rwandan genocide, among many, many others. Rivers of blood have been spilled throughout our history because of the stain of racism.

Yet, all of us are from Adam, and Adam was from dust, as our Prophet Muhammad (pbuh) taught us. The Qur’an tells us that no one of us is better than another, except in piety and God-consciousness. You would think that people of faith, especially those of the Abrahamic tradition, would understand this the best and be saved from the effects of racism.

Yet, sadly, the virus of racism has infected many communities of faith, even in the Muslim community as well. But it is never too late. God Himself said in the Qur’an, “(And yet), behold, you [Satan] shall have no power over [such of] My servants [as place their trust in Me]: for none is as worthy of trust as your Lord.” (17:65)

We are never doomed to fall victim to the whispers of Satan. We can resist whatever feelings of racial or ethnic superiority that may come into our hearts. Although too many have fallen – and will continue to fall –  into Satan’s trap of racist hatred, we should at least recognize from where this ugliness came in the first instance. Maybe this will help us rid whatever feelings may stray into our hearts and prevent those feelings from turning into any vile action. 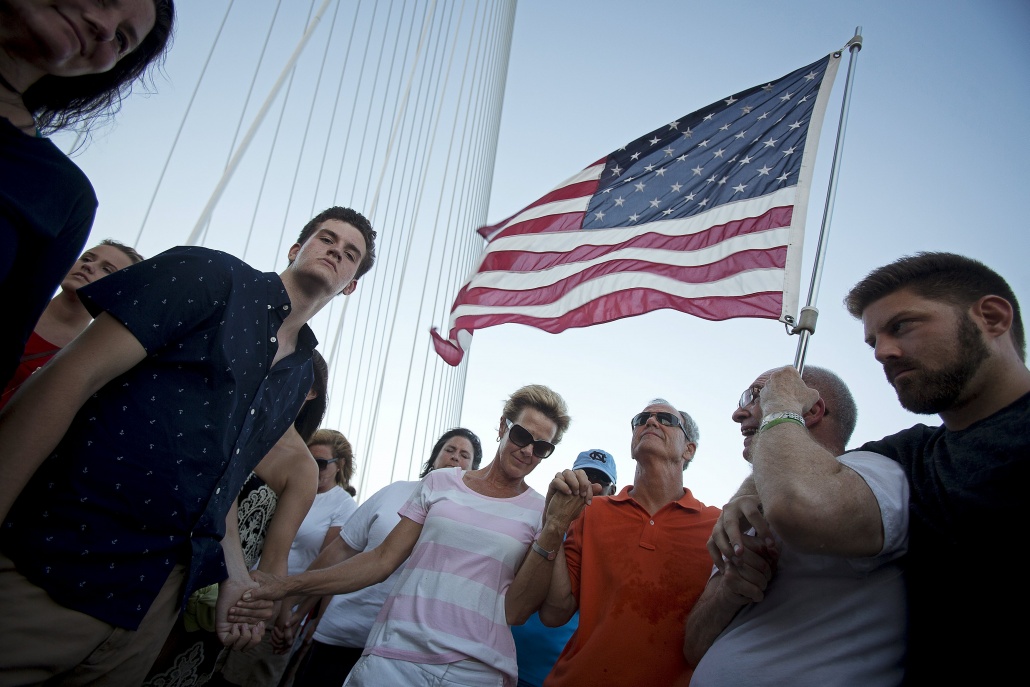 © 2020 MuslimObserver.com, All Rights Reserved
Want to improve your health? Stand up