Editorâ€™s note: This is the description of a very interesting movie about an African Muslim prince enslaved during the American slave trade–the movie is set to air next month on PBS. The movie is by Alex Kronemer, the illustrious Muslim film maker who also produced the documentary Muhammad: the Legacy of a Prophet. (s)

Twice in his life, Abdul Rahman Ibrahima Sori saw the hand of God changing the course of his life so dramatically that his story would resound through the coming centuries.

First, this eighteenth-century Muslim prince, son of a powerful West African king and a general in his fatherâ€™s army, was captured and sold to English slavers. Then, after more than two decades of living as an American slave, a chance meeting in a marketplace paved the start of his long journey back to freedom and to Africa.

Abdul Rahmanâ€™s remarkable story will soon air on public television for the first time â€“ and, as its producers hope, may also foster awareness of a positive Muslim figure outside of current political conflicts. Beyond his religion, this story also illuminates the tremendous capacity of a human being to endure, hope, struggle and prevail.

The new documentary, â€œPrince Among Slaves,â€ â€œtells a small sliver of the African story, but one that is very important for Americans to know,â€ said co-executive producer Alex Kronemer with Unity Productions Foundation. â€œKnowing him enriches our understanding of the human spirit and offers an important lesson about what matters in life.â€

Born in 1762 to the king of the Fula nation in Timbo, a city in Futa Jallon in western Africa, Abdul Rahman grew to manhood in a thriving Muslim culture, with the best in education and royal and military training. He had just earned the rank of colonel at the age of 26 when he was taken prisoner in a regional conflict, in 1788, and sold into the trans-Atlantic slave trade.

The prince then survived the unspeakably horrific Middle Passage journey, thousands of miles over sea in chains with other slaves, and ultimately fell into the hands of a young Mississippi farmer named Thomas Foster. Abdul Rahman escaped his new master as soon as he could, but returned to accept his fate after several weeks, and remained ever after loyal to his master even as he struggled for freedom.

In 1794, Abdul Rahman married an American-born slave, Isabella, with whom he would father nine children. Over the years, he also became known in Fosterâ€™s town of Natchez as an African prince. During this time, it was his abiding faith and his love for his family that helped him survive the ordeal of slavery, said co-executive producer Michael Wolfe.

His lifeâ€™s path took a serendipitous turn one day in 1807, when a passerby noticed him in a marketplace and recognized him as the son of the African chief who had saved his life over twenty years earlier. Dr. John Cox, an Irish shipâ€™s surgeon, had been stranded sick in Africa and nursed back to health by Abdul Rahmanâ€™s family.

Cox tried for years to secure Abdul Rahmanâ€™s freedom, but Foster would not sell his loyal, hardworking slave for any price. Still, over the next several years, growing anti-slavery sentiment across the country made it possible for Abdul Rahmanâ€™s supporters to bolster his efforts. Cox partnered with a local Natchez journalist to draw national attention to his story, which eventually led to the involvement of President John Quincy Adams and his Secretary of State Henry Clay.

In 1828, Foster finally agreed to free only Abdul Rahman, with the stipulation that he return to Africa immediately and alone. But white supporters helped purchase Isabellaâ€™s freedom, and then Abdul Rahman set off on a tour across the northern United States, giving speeches and collecting donations to help free his nine children and numerous grandchildren.

Forty-six years after he was first stolen from his homeland, Abdul Rahman finally set foot back in Africa, though tragically he fell sick and died within months without having reached his former kingdom, or having been able to free his children.

â€œItâ€™s not a story of hope, in the sense that it says that things will always work out in the end,â€ said Kronemer. â€œRather, its message is that whatever else that can be taken from you, no one can rob you of your dignity.â€

Abdul Rahman was one of the most famous African men in America by the time he died, yet his story would not be told in full for nearly 150 years. In 1977, historian Terry Alford published Prince Among Slaves, the book on which UPFâ€™s new documentary is based. Alford is one of several experts helping to illustrate Abdul Rahmanâ€™s story through the film; others include Islamic scholars Hamza Yusuf Hanson and Zaid Shakir, as well as Artemus Gaye, a living descendant of the prince. The film is narrated by actor and hip-hop artist Mos Def.

Executive producers Kronemer and Wolfe, known for their 2002 documentary, Muhammad: Legacy of a Prophet (s) hope their newest project inspires viewers with the story of a man who never lost his self-respect and innate nobility despite the severities he endured.

â€œPeople in far less dire circumstances than slavery often lose the dignity that he maintained,â€ Kronemer added. â€œRemember this man, and remember your dignity: that is the message I would like people to come away with.â€ 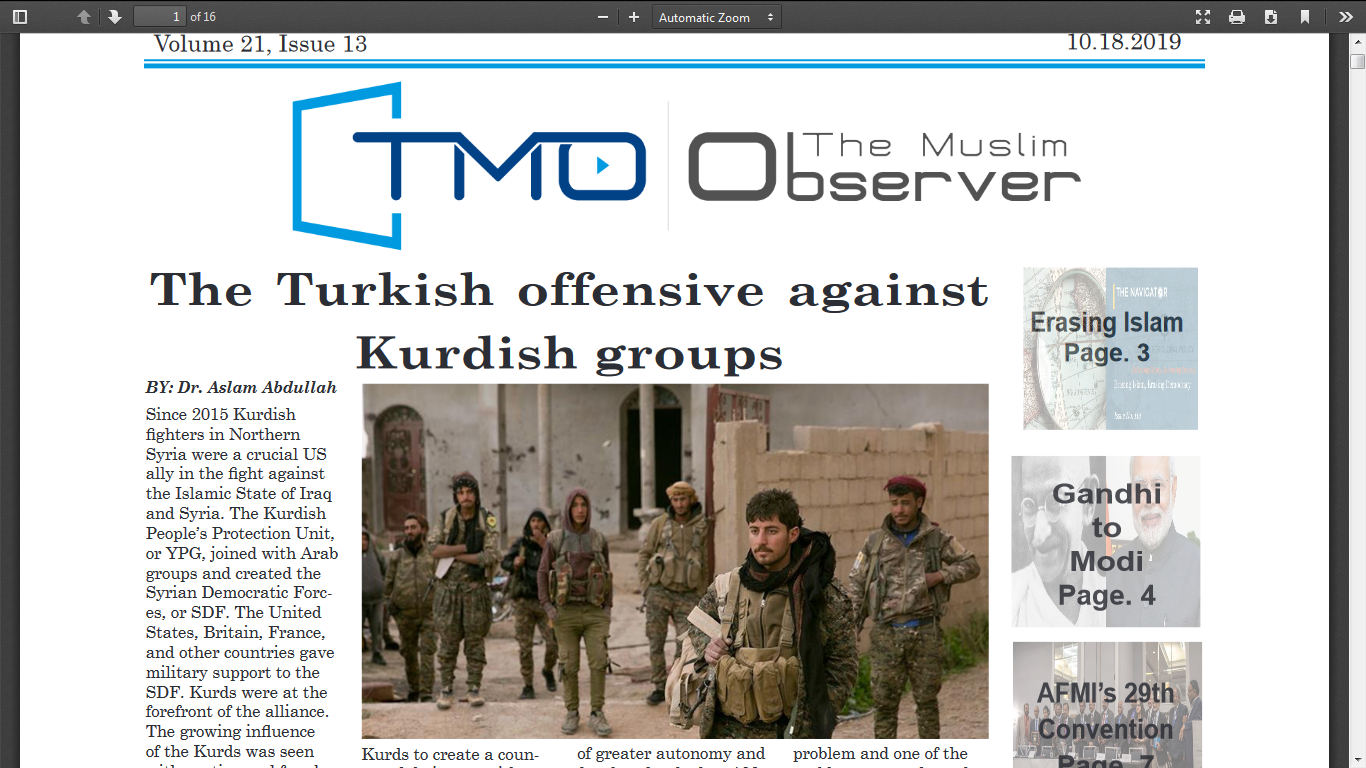