President Musharraf and the United States

Camp Meeker (California)–I have been an admirer of General Musharraf since Columbus Day (October 12th) 1999. The â€œso calledâ€ called coup of that date was one of necessity rather than conspiracy. The Commander was returning to Rawalpindi by air from a meeting in Sri Lanka when the then Prime Minister, Nawaz Sharif, gave the order not to allow the civilian aircraft (on which there were largely non-combatant passengers) to land. In other words, he was willing to sacrifice all the lives in a non-military airplane to kill one man! Fuel was quickly running out, and all the innocent travelers plus miscellaneous citizens on the ground in Islamabad were about to die when the Muslim general burst into the cockpit â€œThis is your COAS [Commander of the Armed Services], your COAS, he shouted to the traffic controllers. I order you to allow this aircraft to land!â€ After they did, the ground commanders rushed their men out of the barracks spontaneously, and commandeered the capital, arresting Sharif himself.

Musharaff, of all the august titles he could accept to describe his new position; chose â€œChief Executiveâ€ (CE). Only after an election did he accept the title â€œPresidentâ€ without renouncing, however, his uniform (representing his position of general of the armed services). This is where the accusation of his being no more than a vulgar dictator has arisen in the US.

Before taking power, Karachi was considered the primary city in the second most corrupt country in the world. Under Musharrafâ€™s Prime Minister Aziz, a brilliant economist (whom I did an article on recently) the nation has much improved its record for foreign investment. At the moment, Foreign Minister Kasuri is presenting the generalâ€™s ideas on settling the Kashmir imbroglio in New Delhi. The president has promoted a democratically elected multi-party bicameral legislature that in some ways has advantages over the American and British systems such as constitutionally mandated gender balances and guarantees.

Yet, a lot depends upon Pervez Mushahrraf himself. He must be willing to stand down when his goals for the poet Iqbalâ€™s Land of the Pure (Pakistan) are fully accomplished. Unfortunately, we must keep in mind Lord Actonâ€™s Axiom, â€œAbsolute Power Corrupts Absolutely!â€

In this article I shall take quotations that the Chief Executive (CE) gave in the first part of his interview on the American TV show, 60 Minutes, in which Pervez claims that the U.S. threatened Pakistan to join with us in our War on Terror, on the threat that we would institute a nuclear war against the people of this South Asian nation! When you transfer one media into another, the author can add analysis. This shows what Iâ€™ve been preaching over several of my articles: Islamabad cannot trust Washington!

Referring to the fact that there were two assignation attempts against Musharraf, â€œ…there is no guarantee…heâ€™ll have the time [to write his memoirs…],â€ but, to the contrary, he is the only serving head of State to have done so since Winston Churchill.

His interviewer described â€œPakistan as…the most dangerous country in the world..â€ Since I have come closer to violent death in other areas, I feel this is an overstatement, except maybe in the tribal regions. His inquisitor asked him why are so many people attempting to kill you? Our General replied, â€œThese people are extremists, terrorists. They believe in forcing their views on others…I am standing in their way.â€ Your author believes this is an oversimplification that involves mosque-versus-army tensions. That is, tribal culture versus lowland customs. The conflict that has risen since 9-11, and Pakistanâ€™s part in them are very complex.

He blames much of his problems on the U.S. In a recent suicide attack â€œ…most of the plotters were from the Air Force…Itâ€™s the lower ranks [who are] indoctrinated to do these things…â€ The subordinate ranks come from the lower middle class, which does not forebode well for the Government. He feels it is a part of a rising tide of anti-Americanism that has arisen in the hinterlands. If anti-Americanism is raising in Pakistan, Musharrafâ€™s junta is in severe trouble!

The General stated that Islamabad had to betray their Taliban allies, and join with the US in our War Against Terror due to the threats of the former U.S. Deputy Secretary of State, Richard Armitage, who delivered a message to Pakistanâ€™s ruler in person. As reported recently widely over the Western media Musharraf stated that Armitageexpressed himself in â€œâ€¦the most undiplomatic termsâ€–go along with the invasion ofAfghanistan or be prepared to be bombed back to the Stone Age!

â€œAlthough it was the rudest of remarks,â€ he said, â€œI took action along the interest of my nation!â€ The undiplomatic bullying of the Bush Administration was fully exposed!

Clinton at least asked before winging missiles over his countryside to attack Al-Qaeda bases in Afghanistan. Bush had no such respect for the Islamic Republic or even basic diplomacy.

Now that President Bush is barely holding on to power, it is hard to foresee what the future relationship between the US and Pakistan will be. After 9-11, he said, the US â€œwas a wounded countryâ€–so he could not stand in the way without suffering.â€

There has been much speculation on why the Pakistani Government changed face when it did. This snippet (thereâ€™s much more to it) of an interview does explain Pervezâ€™ dilemma. Now, with the complete turn-around in the recent election (which I believe will reverse the plight of Pakistani-Americans, also), the President of Pakistan is faced with a new dilemma: How is he going to deal with a potentially hostile District of Columbia? 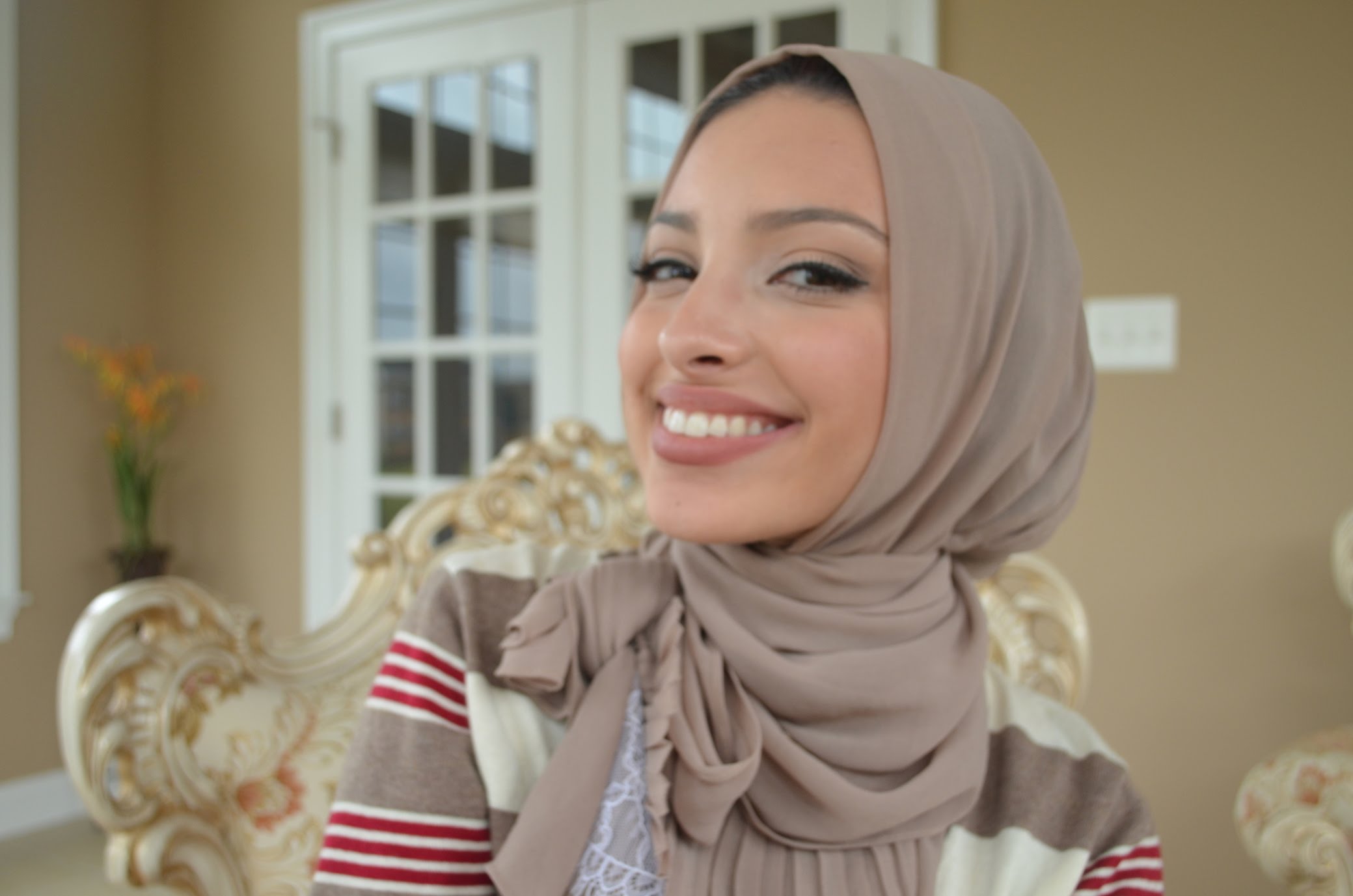