By Nadia Ahmad
We have been had.
And we will continue to be had unless we step up our A-game.
The best defense is a good offense. For the past two decades, we have always been playing defense.
Establishment Muslim Democrats have been steering the conversation and direction of Muslim political engagement for decades. It’s why we have become so ineffective in any level of true policy changes. If we don’t have the courage to speak truth to power, then power is just going to get out and eat us alive. Organizations like Emgage, CAIR, ISNA, ICNA, and MPAC have failed to offer any meaningful reformulation of Muslim American priority goals. They have just become political clubs by immigrant men in late middle-age. Instead of Corvettes and skydiving, they decided to become politically disengaged.
According to Sporting News, the concept of pass interference from football can be illustrative of understating what has happened to our communities. In 2019, the pass interference rule was updated.
Proponents of the NFL making pass interference reviewable will point to the aforementioned potential to avoid poor calls or non-calls. Those who oppose the idea might point to reports about how NFL coaches have been scheming to “weaponize” pass interference
In the context of pass interference being reviewable, though, it’s worth revisiting what the NFL actually defines as PI. Here are the standards, straight from the NFL rule book.
Acts that are pass interference include, but are not limited to:
What this looks like in the political arena for progressive Muslim voices.
Share on Facebook Share
Share on TwitterTweet
Share on Google Plus Share 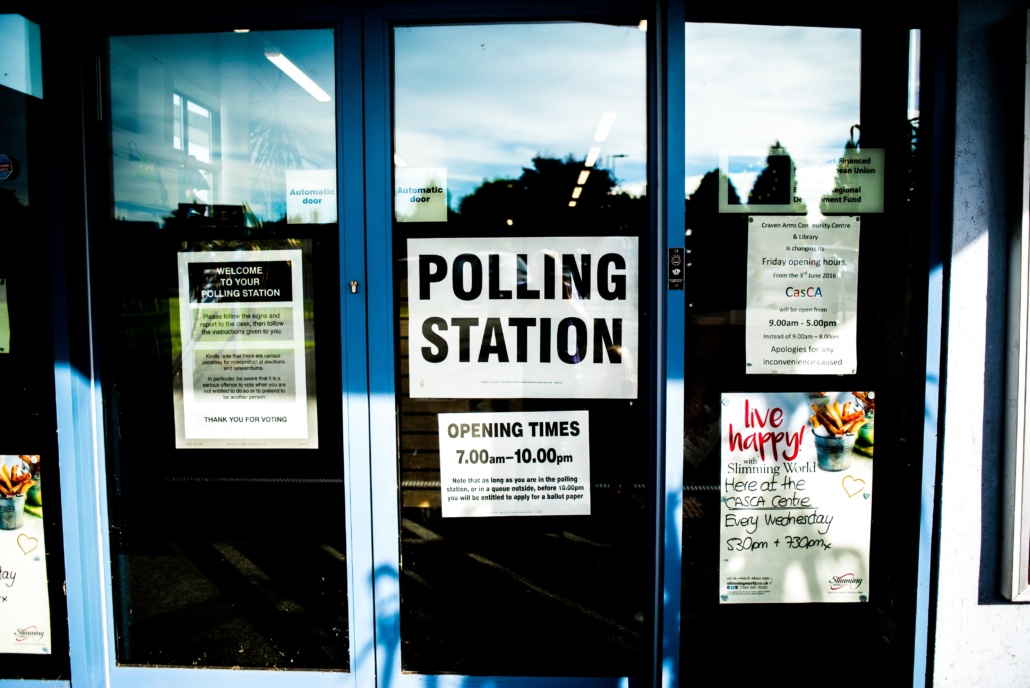 © 2020 MuslimObserver.com, All Rights Reserved
Elections 2020: Texas-22,The race is getting steamy