Within the Muslim American communities there are two currents about the wars in Afghanistan and Iraq. There are those who support these wars openly but condemn them in private. They do so for reasons of political expediency as they donâ€™t want to be seen as opposed to the administrationâ€™s line of thinking. There are also those who oppose these wars on the grounds that they are hurting Muslims and causing death and destruction of Muslims.

Both these positions can be questioned on the basis of international law and above all Islamic perspectives. Those who are promoting war for political expediency are showing their opportunism at a time when much more is at stake than the image of a few individuals and organizations in the eyes of the Bush Administration. Decisions pertaining to the life and death of individuals must not be an act of opportunism. They have to be based on consistent legitimate principles.

Those who oppose the war because it is killing Muslims are doing so for emotional and sectarian reasons, rather than anything else. If killing of Muslims were a major concern, Muslims all over the world would not have divided them in pro-Iranian and pro-Iraqi camps during the Iran-Iraq war that caused millions of Muslims to die or suffer. Muslims would not have allowed the killing of innocents by those who call themselves Iraqi insurgents.

The only reason one can oppose these two wars is that they are foundationally immoral and have led to violence that spirals out of control. Both wars were launched on the basis of construed lies and twisted facts. Both wars were launched to avert the sense of embarrassment resulting from the September 11 attacks. According to rhetoric used to justify the wars, we were not fighting the Afghan people, rather we were after Al-Qaeda, a name that we gave to the outfit operated by Osama Bin Laden.

However, the invasion of Afghanistan was opposed by all Muslims, and is increasingly resented by Muslims within Afghanistan, some of whom now look back on the time of the Taliban with fond memories of security (however harsh).

Around the world, Muslims and non-Muslims oppose the invasion and misapplied occupation of Iraq. The evidence that emerges and piles on itself every day reveals that those who launched the war considered it an essential and unavoidable central strategy of a long-term agenda, so essential that even the thinnest pretext was trumpeted in a vain attempt to provide a justification. The emperor is wearing no clothes. They twisted facts, concocted lies and tried to manipulate American and world opinion to justify the invasion.

The horror of these two wars has caused the deaths of hundreds of thousands of people, and the injury and maiming of millions.

It is this immorality that must be opposed. We Muslims must oppose the callous and wanton slaughter that has embraced Afghanistan and Iraq on the basis of its being so morally reprehensible. Opposition to the war is in fact the purest form of patriotism, because it is an opposition to actions and patterns of action (torture, revenge, unprovoked invasion, wholesale murder, callous disregard for duties to preserve domestic economic and public welfare), themselves inimical to Americaâ€™s core values.

As a community that believes in principles, we must be prepared to speak the truth and be willing to face consequences. Our world image must be built on standing for the truth and for principles principles, something that a great majority of our leadership has not shown so far.

Even in the improbable event of American military victories in Iraq and Afghanistan, the war dead will include the moral high ground and the moral fiber of America, and in fact the core values that once made her strong. 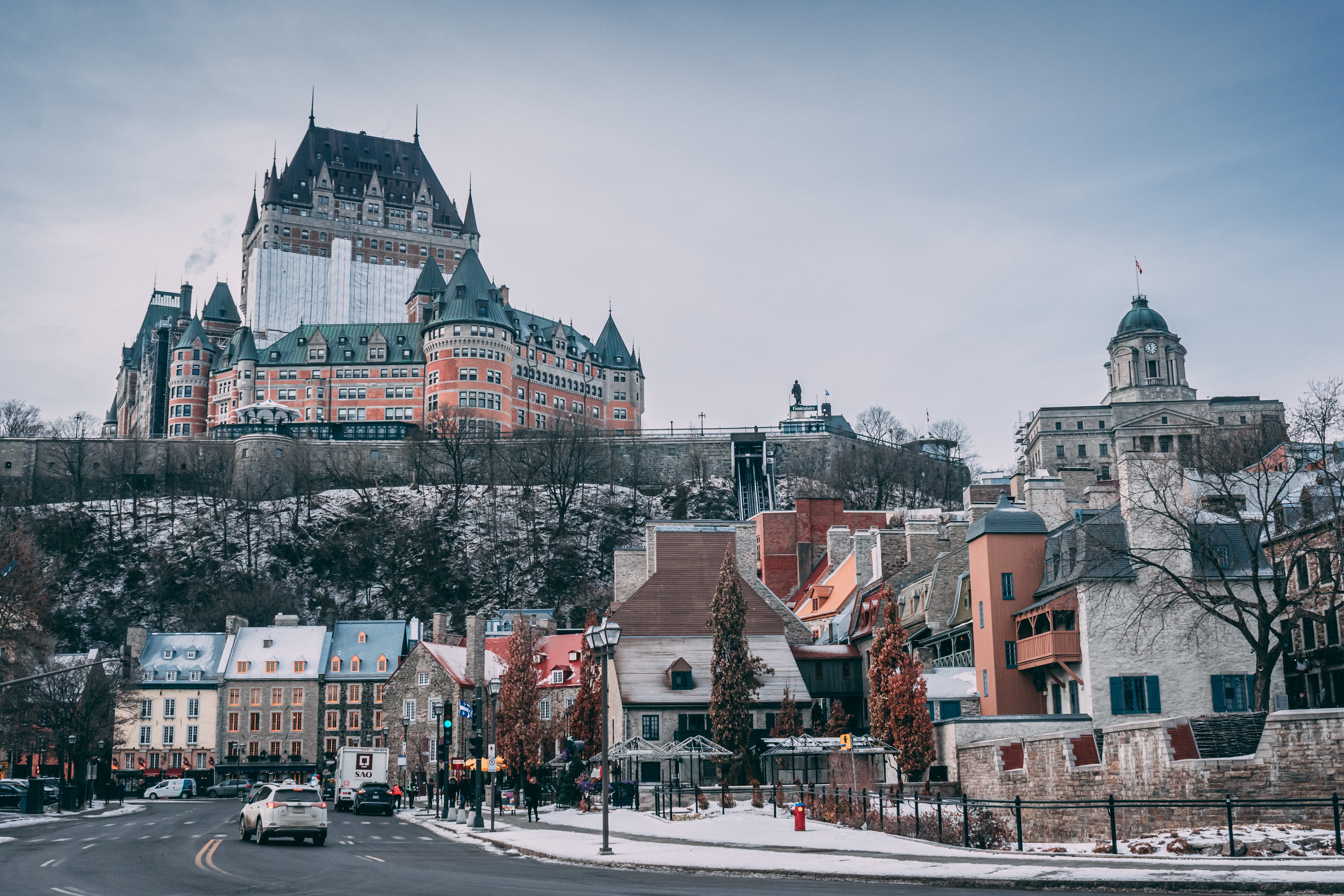