Thank you for your many letters, some of which show belief in and some of which show love for your leaders. We are printing here a sample from those letters, and we ask that you continue to send in your letters describing the people you believe are the most important and influential American Muslim leaders. Thank you! TMO

The impact made by Imam Warith Deen Mohammed on the religion of Islam in America positively qualifies him as the most influential Muslim American Leader. The reasons for such a prestigious honor are apparent.

The religion of Islam has become the fastest growing religion in the United States. African Americans are openly proclaiming the oneness of Allah (swt) and Prophet Mohammed (s) as the last Messenger of Allah (swt), essentially because of Imam Warith Deen Mohammedâ€™s commitment to the true teaching of Al Islam.

The vast majority of African Americans Muslims have embraced Imam Warith Deen Mohammed as their spiritual leader. This widespread acceptance of the religion of Islam by African Americans has enriched the diversity of the American culture.

After the death of his father, The Honorable Elijah Muhammad, in 1975, Imam Mohammed transformed the Nation of Islam from a Black Separatism Movement to the Universal Brotherhood of Islam.

Imam Warith Deen Mohammed is making Islamic history in America and throughout the world. He has delivered the invocation on the floor of the United States Senate, and was warmly received at the Vatican in Rome.

Those who have accepted his leadership have been privileged to share in his historical accounting.

The Honorable Elijah Muhammad stowed the seeds of Islam in America and El-Hajj Malik El-Shabazz (Malcolm X) was a brightly color flower that blossomed in his garden, but Imam Warith Deen Mohammed is like the cultivator, making the garden ready for the harvest. 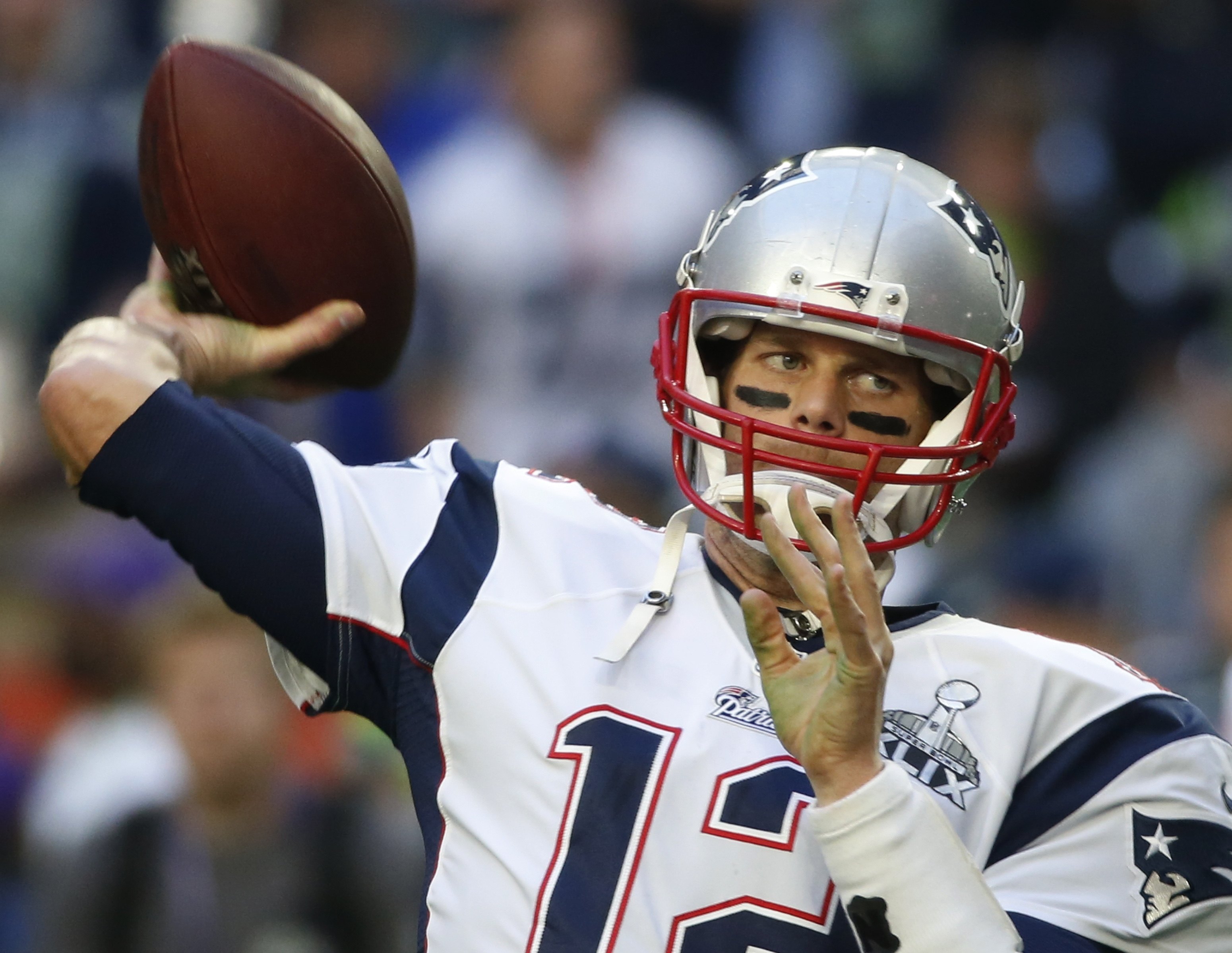 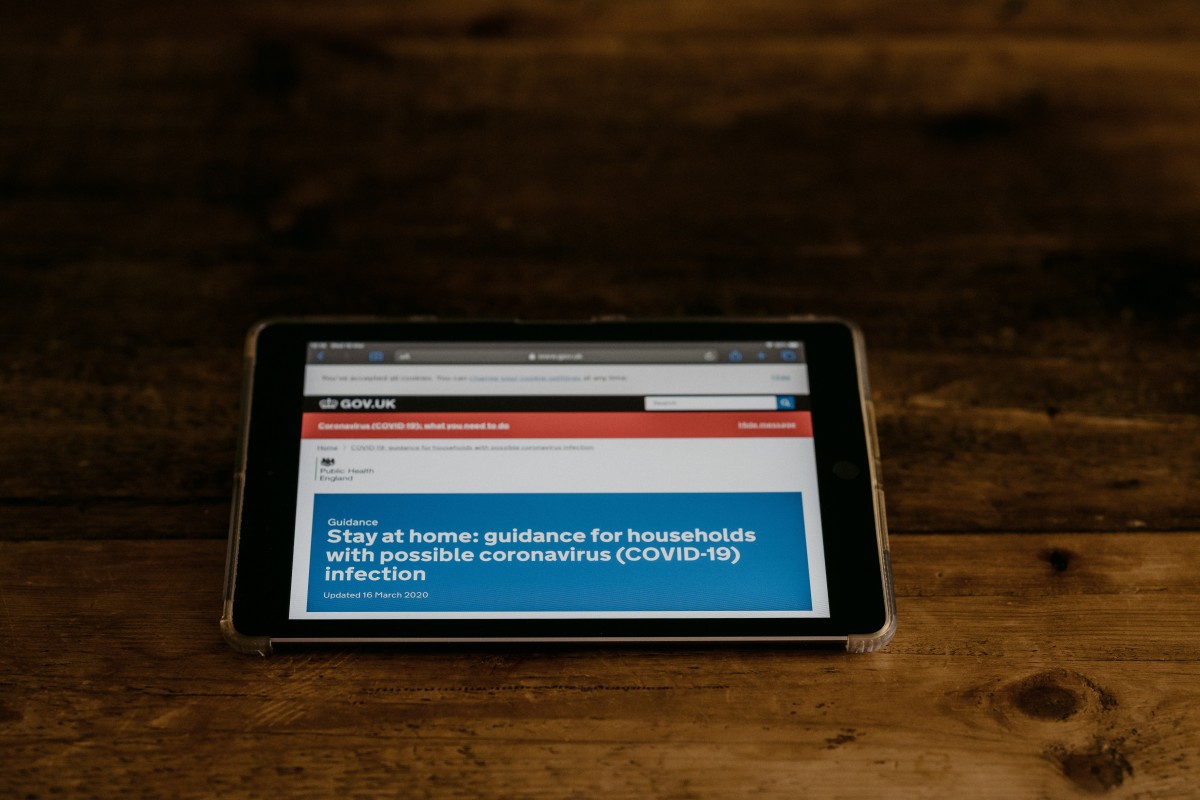