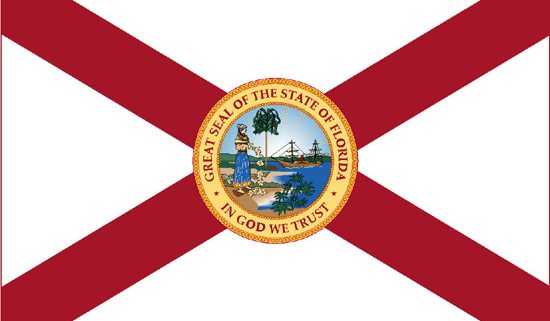 After Hurricane Maria slammed into Puerto Rico, leaving a wreckage of homes and communities, President Trump mocked the victims and their families. It was 2017.

A friend saw Trump on television in San Juan and messaged in disgust.

And go he will.

As organizers of Muslims for Biden and Immigrants for Biden, we’ve been working overtime to ensure that Biden takes Florida in 2020 to spell the end of the Trump White House and send Trump packing for the Bahamas or wherever he can hide from state prosecutors waving his tax returns.

Our grassroots organizations hosted over 60 phone banks and outreach events, some featuring progressive luminaries, such as Congress Members Ilhan Omar and Ro Khanna and U.S. Senator Mazie Hirono, and recruited over 1,000 volunteers to reach out to Muslims and immigrants in Florida.

Why are we confident Biden will win Florida’s 29 electoral votes?

The answer is voter turnout in strategic counties.

We concentrated our phone banking on counties with large Muslim populations.

In the counties we focused on:

Although Democratic Party registration has exceeded that of the Republican Party in Florida, Democrats haven’t necessarily enjoyed the upper hand.

Even with the influx of Puerto Rican migrants in 2017, Florida still lost the Gubernatorial election in 2018, a defeat that haunts us in 2020.

Following the election of DeSantis, grassroots organizers decided to blow past anemic Establishment Democrats to reach out to Muslims, other immigrants and youth voters in counties with large numbers of immigrants to elect Democrats to office.

This strategy is working, as evidenced by massive early voting turnout in 2020 and the lines today on Election Day. The places where Establishment Democrats were organizing were ceding turf to Trump because of their poor organizing and interference with grassroots organizing. In the counties in Florida that Establishment Democrats neglected, the progressive grassroots organized to the hilt, outmaneuvering and outpacing Team Trump.

The strategy started in the summer when the Biden campaign was missing in action in Florida. We knew we couldn’t wait for the campaign to kick into high gear with rallies, phone banks, yard signs, the works.

Feeling first-hand the pain of the Muslim travel ban, our families separated across seas, grandchildren raised without grandparents in Iran, we vowed not to hand Trump the election and repeat the horror of 2000 when the state awarded George W. Bush the Presidency by a razor-thin margin, 537 of Florida’s overseas military votes, and a GOP friendly US Supreme Court who ordered the end of ballot counting.

We ignored the Establishment Democrats. We organized on our own. We set up our own phone bank events and Vote Joe App training programs. We mastered Mobilize the app for signing up volunteers. Through creating a volunteer group in WhatsApp with close to 100 hardcore volunteers, we made calls every day for Joe Biden in Florida through the Virtual Phone Bank (VPB) set up by the Biden campaign for the past 40 days. We even phone banked for volunteers from past attendees. We spammed. We scrambled. And we knew victory was in sight.

When the Florida Democratic Party canceled our Muslim Day of Voter Outreach event for reasons that sounded like political mumbo jumbo,  we reached out to local and out of state Democratic clubs to co-host events. We won Florida because volunteers from California to Puerto Rico knew how important Florida was in the electoral college.

We didn’t take “no” for an answer. We said “no” to racism and fascism.

We are calling Florida for #BidenHarris. 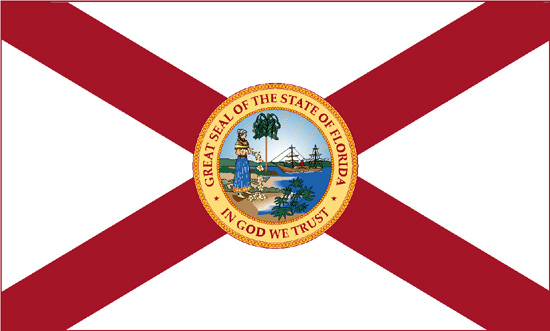 Congressional Hearing Against Muslims and Islam
By Dr. Aslam Abdullah, TMO Editor-in-Chief Peter King is the new would-be crusader, running to fill the mosques with blood…

Finding Islam on a Chicago Bus
Scroll to top