In his rush to garner votes across the U.S. before Election Day, Donald Trump has been showing his backers his true colors. He left supporters stranded for hours outside in cold weather following a campaign rally yet again, due to transportation issues. Shuttle buses intended to transport individuals from a rally location in Georgia to distant parking lots AGAIN were delayed, resulting in supporters being left high and dry while Trump conveniently left on Air Force One.

“Some of the folks left stranded were older and disabled. Multiple people tried to hitch rides from strangers amid the pandemic,” tweeted Julie Tsirkin from NBC News, who was at the scene. She added that the only route in and out of the event location was a single, narrow road.

In the past seven days, Trump has left supporters stranded at campaign rally venues not once but three times, with zero regret. The third time’s the charm, eh? You’d think after transportation issues in one state, the campaign would plan for others. Just last week, Trump first left supporters in Omaha, Nebraska, in freezing temperatures, resulting in at least seven supporters being hospitalized, Daily Kos reported.

On Saturday, he left supporters stranded in Pennsylvania. “We drove close to 3 miles away from the airport and we’re still spotting people walking to their cars in the middle of a busy road,” CNN reporter Ryan Nobles tweeted. According to Nobles, some supporters had been waiting outside for at least four to five hours for the rally to begin. Of course, the Trump administration called this “fake news” and claimed that Nobles’ report that buses were MIA was untrue.

“We have 47 buses taking supporters back to parking. The line is moving and there are heating tents set up. Security and staff are helping people,” Tim Murtaugh, Trump’s communication director tweeted.

But clearly, Murtaguh has been wrong about buses efficiently transporting Trump supporters because on Sunday, the same issue occurred.

Not only did Trump leave these people out in the cold as he boarded Air Force One, but he again failed to enforce COVID-19 safety measures (do these people know what social distancing is?). Not to mention, the lack of masks present. Trump’s events are proving to be superspreader events nationwide, with cases increasing significantly after each of his visits. 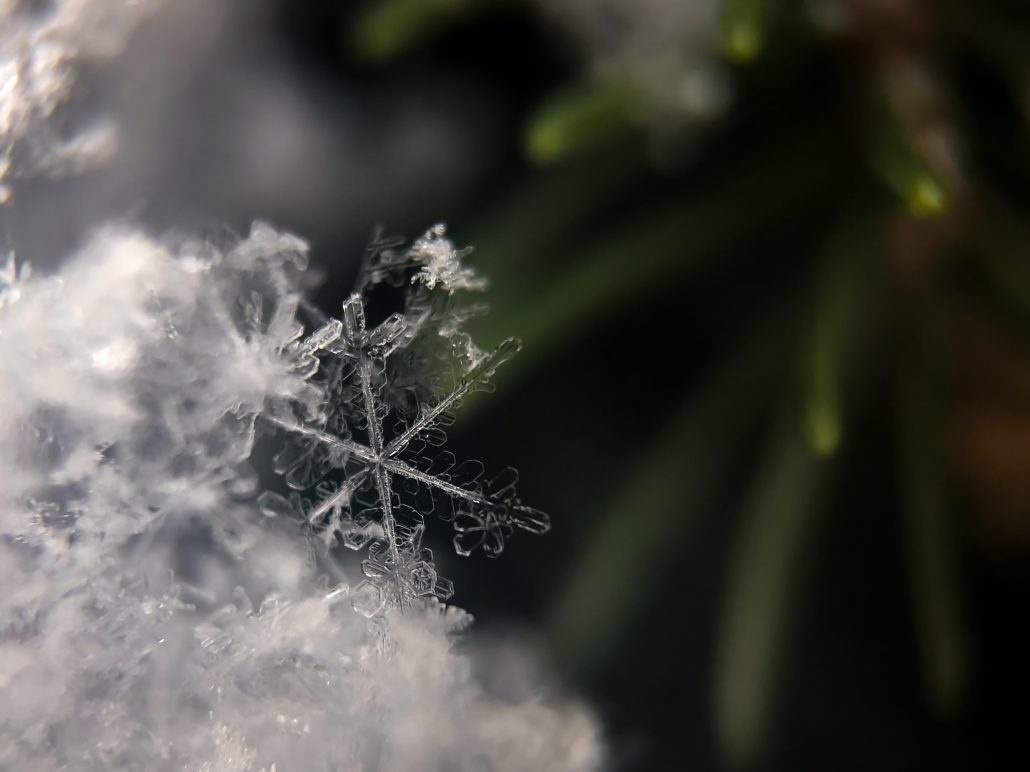 Be Grateful To ALLAH…It will Enhance You