A few years ago, the U.N.’s Economic and Social Commission for Western Asia (ESCWA), published a report accusing Israel of committing inhumane acts, systematic oppression and discriminating against people on racial grounds. It drew a sharp reaction from the U.S. and Israel.

Rima Khalaf, a U.N. undersecretary-general and executive secretary of the committee, concluded that a state had established an apartheid regime “is not an easy matter for a United Nations entity.”

“In recent years, some have labeled Israeli practices as racist, while others have warned that Israel risks becoming an apartheid state. A few have raised the question as to whether, in fact, it already has,” she said.

Richard Falk, a former U.N. special reporter to Palestinian territories and Virginia Tilley, professor of political science at Southern Illinois University, prepared the report. They concluded that Israel was an apartheid state created to dominate the Palestinians. They recommended reviving the U.N. Center Against Apartheid. The center completed its term in 1994 after South Africa ended apartheid policies. The report supported boycotting divestment and imposing sanctions against Israel.

Israel has roughly 2 million Palestinians who are full citizens of Israel. They live under martial law because they not Jewish

There are approximately 500,000 Palestinians in East Jerusalem who face discrimination in education, health care, employment, residency, and building rights.

Then there are millions of Palestinian refugees living outside Israeli territory. Israel denies them the right to return to their homes in the occupied Palestinian area.

Israel claims that it has the right to remain a Jewish state, and it is not bound to owe Palestinians non-citizens equal rights because they are not Israeli citizens.

Israel is in committing crimes against Palestinians that in the Statute of the International Criminal Court are crimes against humanity. They make Israel an apartheid state.

The Rome Statute of the International Criminal Court defines crimes against humanity in its article 7.

Any of the following attacks civilian population, with knowledge of the attack, are crimes against humanity: Murder, extermination, enslavement, deportation or forcible transfer of population, imprisonment or other severe deprivation of physical liberty in violation of fundamental rules of international law, torture, rape, sexual slavery, enforced prostitution, forced pregnancy, enforced sterilization, or any other form of sexual violence of comparable gravity; persecution against any identifiable group or collectivity on political, racial, national, ethnic, cultural, religious, gender, or other grounds as impermissible under international law, in connection with any act referred to in this paragraph or any crime within the jurisdiction of the Court, enforced disappearance of persons, the crime of apartheid, Other inhumane acts of a similar character intentionally causing great suffering, or serious injury to body or mental or physical health.

The Court defines the crime of apartheid as follows:

The ‘crime of apartheid’ means inhumane acts of a character similar to those referred to above, committed in the context of an institutionalized regime of systematic oppression and domination by one racial group over any other racial group or groups to maintain that regime.

Israel is an apartheid state using race and religion to discriminate against the original inhabitants of people like the White Supremacists did in South Africa. It is perhaps time to revive the U.N. Center Against Apartheid to systematically document the apartheid state of Israel’s apartheid policies and practices. 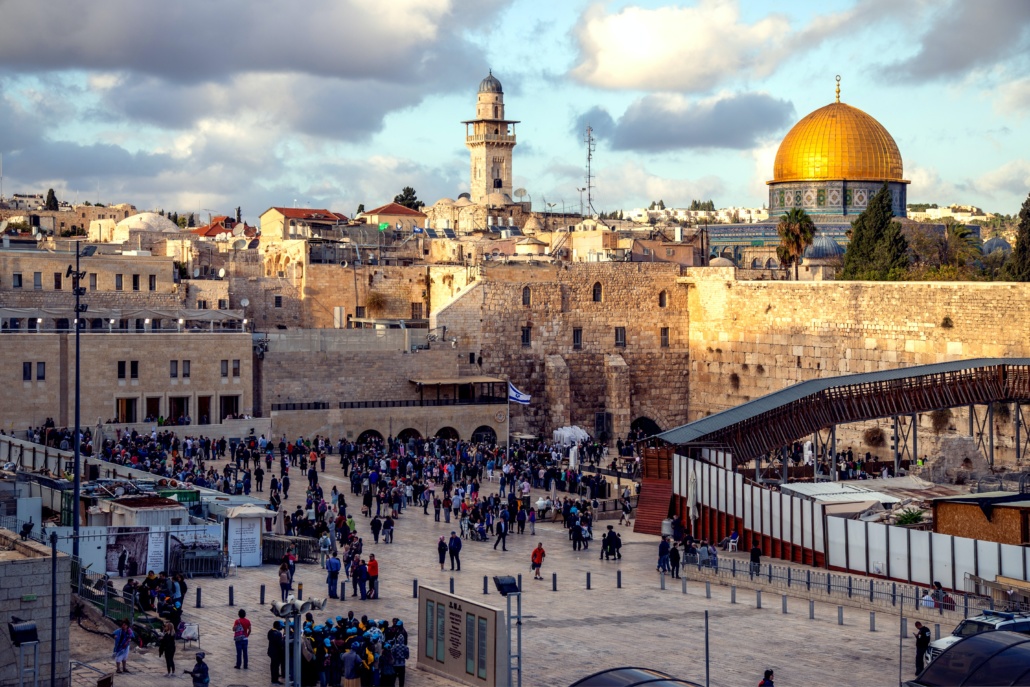 © 2020 MuslimObserver.com, All Rights Reserved
Pluralism: A Salient Feature of Islam

Hate, hurt and healing: Pharmacology professor questions if we are ready to...
Scroll to top