Last week, the United States witnessed events that can only be described as unprecedented in the nation’s history. For the first time in hundreds of years, the capital of Washington D.C. was threatened by rioters. The last time anything comparable happened was when the British burned the White House in the War of 1812. This understandably prompted satirical comparisons to countries like Somalia, Nicaragua and Afghanistan with the world’s oldest democracy becoming the laughing stock of the world. An even more pernicious and serious point was the fact that violent rioters broke into the legislature, threatened the congress and delayed the formal certification of the election results.

This was directly preceded by a large Trump rally lamenting an allegedly stolen election. Despite the violent and disruptive nature of these events, many media outlets incorrectly referred to the people responsible as “protestors”. One cannot help but wonder how the media would react were it Muslims or people of color who did the same thing.

To begin, these people were using violence and intimidation to further a political goal: overturning the election results. That is a textbook example of terrorism, yet many commentators and outlets have been reluctant to designate them as such. For sure, it is wrong to designate them as “protestors” who pursue their goals through legitimate channels and don’t resort to political violence. Even more significant is to think about how little security there was and imagine how much more force would have been used against a group of Muslims attempting to undermine the American government.

There seems to be a tolerance of political violence from right-wing white men but extreme scrutiny for other communities which in term allows the former to thrive with little to no accountability. The result is we only find out about them after they have already plotted to commit acts of violence or already did in the case of these latest riots. If we want to have a serious discussion of the reduction of violence in our society, we have to recognize the problematic tendencies of our current discourse. 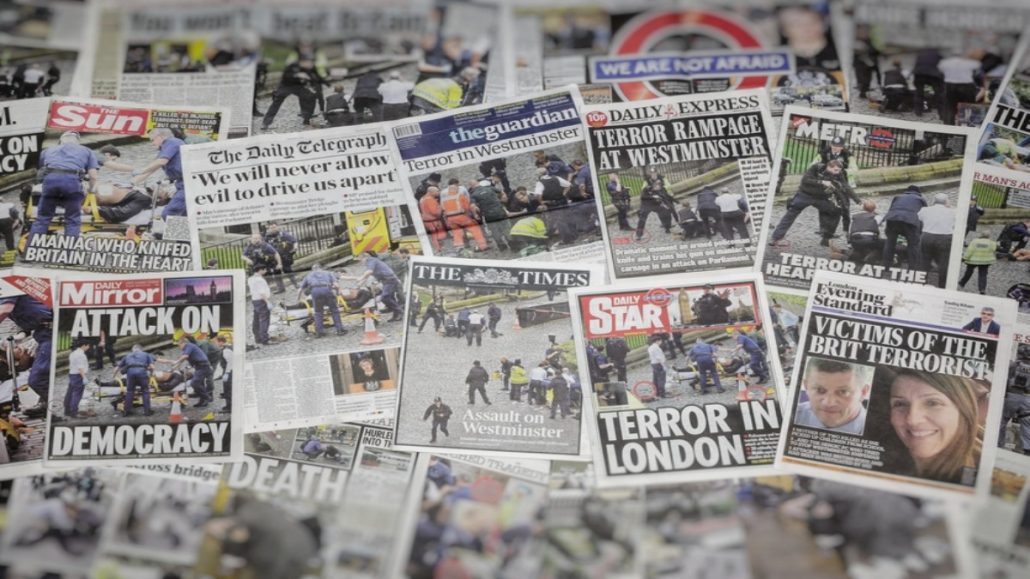 © 2020 MuslimObserver.com, All Rights Reserved
He went viral for saving the Senate, but Army vet Eugene Goodman ‘was a hero...