In its 300 page report that systematically analyzed institutionalized discrimination committed by Israel against Palestinian refugees, the world’s most prestigious human rights organization concluded that Israel was guilty of the crime of apartheid.

The report begins with a quote from the former Israeli Prime Minister saying in a March 2019 statement that “Israel is not a state of all its citizens… [but rather] the nation-state of the Jewish people and only them.” Under international and human law, describe such a statement as racist.

Israeli laws, policies, and practices against the Palestinian people violate international human rights law, the Apartheid Convention, and the Rome Statute. Apartheid constitutes the creation and maintenance of a system or regime of oppression and domination by one racial group over another. Israel systematically pursues a policy of discrimination against a race, Amnesty reported. All the rules of Isreal are for the benefit of Jewish Israelis – a system of apartheid.

The report concludes the following:

The report concludes that Israel’s institutionalized segregation and discrimination system against Palestinians amounts to a method of apartheid and a severe violation of Israel’s human rights.

Amnesty asserts that all of Israel’s civilian administration and military authorities and governmental and quasi-governmental institutions enforce a system of apartheid against Palestinians.

Amnesty believes that Israel continues to perpetrate widespread and systematic human rights violations against the Palestinian population against a backdrop of decades of state-sponsored discrimination, segregation, and persecution.

Amnesty report documents inhumane acts, serious human rights violations, and crimes committed against the Palestinian population under international law. It examines specifically the brutal actions of forcible transfer, administrative detention and torture, unlawful killings and serious injuries, and the denial of fundamental freedoms or persecution committed against the Palestinian population in Israel and the OPT.

Amnesty concludes that the apartheid state of Israel commits these violations intending to maintain this system and amount to the crime against humanity of apartheid under both the Apartheid Convention and the Rome Statute.

The report recommends actions at several levels. However, the most conclusive and practical recommendation is for businesses and nations having trade relations with Israel. Next, it recommends adequate procedures and codes of conduct following international standards to ensure that you do not promote apartheid. Finally, it suggests ceasing such ties if apartheid continues to unleash its crimes.

Aslam Abdullah is a resident scholar at Islamicity.org 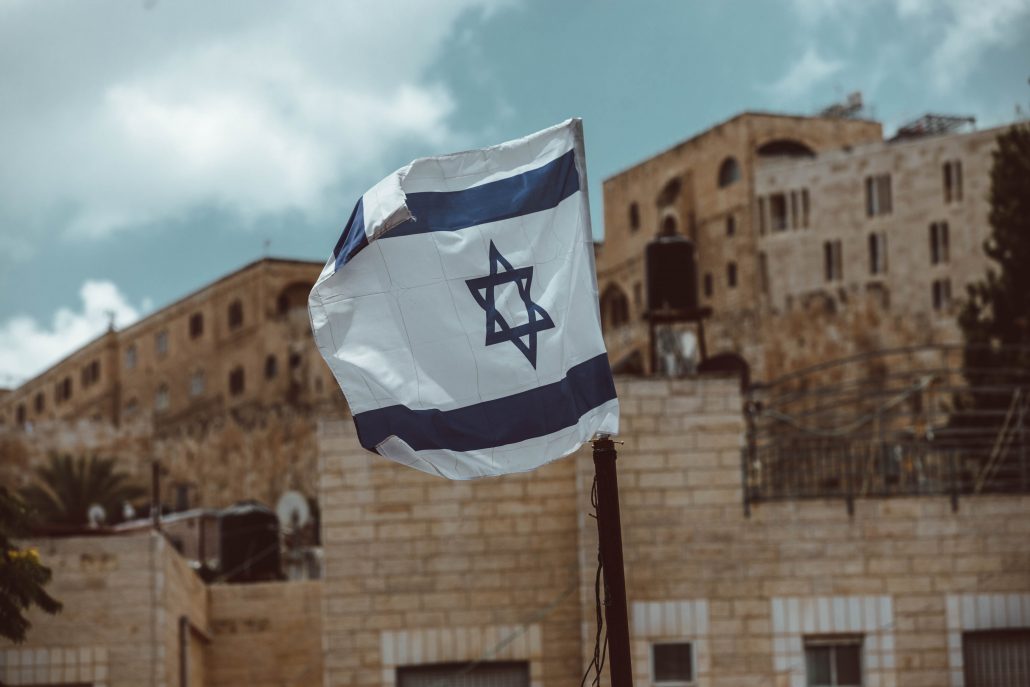 Goldfish (explained for kids)
The Goldfish, Carassius auratus, was one of the earliest fish to be domesticated, and is still one of the most…