16 Killed in Attack on Shi’a Mosque in Afghanistan

On Thursday, April 21, 2022,  there was an attack on a Shia Muslim mosque in Mazar-i-Sharif where more than 31 people were killed in a blast. This was likely targetting them because of their sectarian and ethnic background. The victims came from the Hazara minority in Afghanistan which is predominantly Shia and has endured persecution from the
Pasthtu and Sunni majority population of Afghanistan

According to the BBC, this attack was followed by another: “A bomb attack on a Sunni mosque in the city of Kunduz in Afghanistan has killed 33 people and injured 43 others, including children, officials say. The attack on the Mawlawi Sekandar Sufi mosque is the second in as many days in the northern city. It follows four attacks across Afghanistan on Thursday – all claimed by the Islamic State group (IS).” Despite this, the trend is a decrease in the frequency of attacks since the Taliban took over in August.  The attacks seem to have targeted Sufi and Shia sites. Responsibility was claimed by the ISIL group or ISIS.

Government officials have tried to explain the causes and give assurances of accountability and redress. According to Al Jazeera, “Taliban officials insist their forces have defeated ISIL, but analysts have said the group remains a key security challenge. Richard Bennett, the UN’s Special Rapporteur for Afghanistan on human rights, condemned the attacks.

“Today, more explosions rocks Afghanistan  … Systematic targeted attacks on crowded schools and mosques calls for immediate investigation, accountability, and end to such human rights violations,” he said in a tweet.” Even though the Taliban may have taken over they still have to deal with opposition to their rule as well as general terrorism from those loyal to ISIL. Additionally, these attacks come during Ramadan where people are increasing their worship and congregating to mosques, likely increasing the severity of attacks. 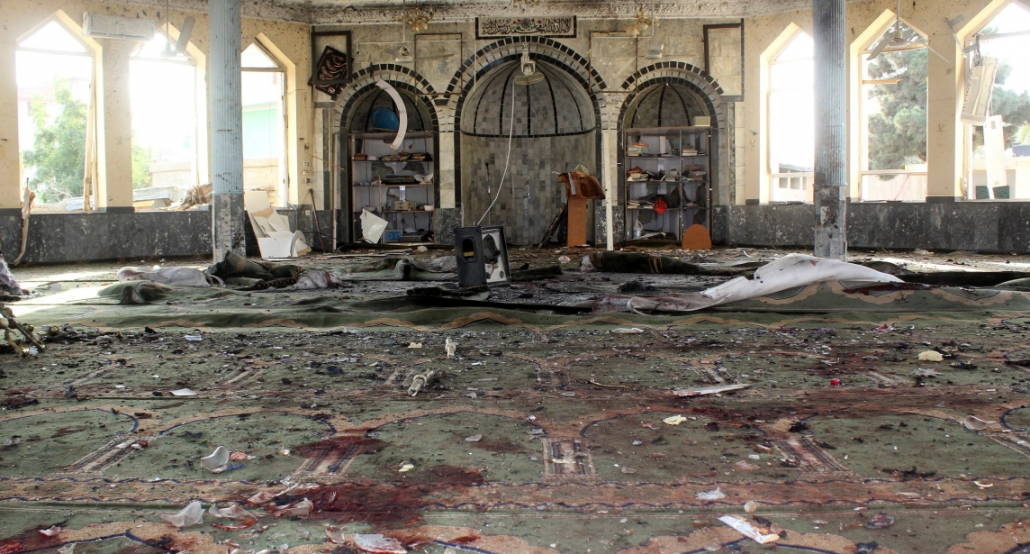 Nimco Ahmed Named for Womenâ€™s Award
Nimco Ahmed has been named as one of the two â€œWomen to Watchâ€ by the Minnesota Womenâ€™s Political Caucus. The…

Itikaf: Once in a Lifetime Opportunity to Remind Oneself of One’s Rea...
Scroll to top