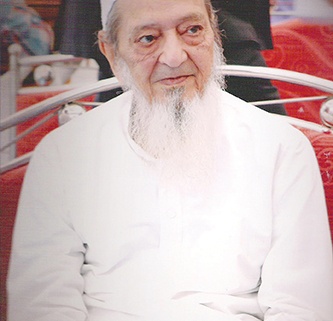 Abdul Latif S. Nakadar, younger brother of Dr. A.S. Nakadar breathed his last on February 20, 2015. The cause of death was cardiac arrest, but he was also undergoing treatment for throat cancer. A very successful businessman by profession he was a community activist and leader liked by both Muslims and non-Muslims. People sought his advice on matters of education, business, social and political issues. He leaves behind two sons, a daughter and nine grandchildren. His eldest Dr. M. Zuber Nakadar is a director of lab operations at Mt. Sinai Hospital, New York.

Members of the Nakadar family request a dua-e-magferat. May Allah (swt) forgive his shortcomings and grant him Janatul Firdaus. May HE give patience to his family members. 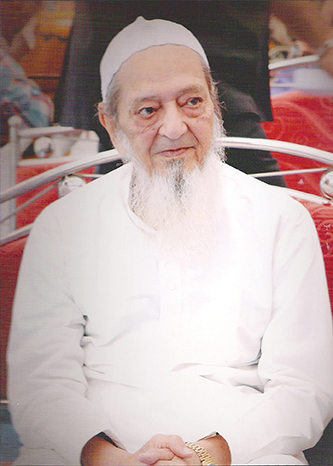