The Republicans are a sick joke, and their narrow ideological stupidity has left rational voters no choice in the coming presidential election but Barack Obama. With Ron Paul out of it and warmongering hedge fund hustler Mitt Romney the likely Republican nominee, the GOP has defined itself indelibly as the party of moneyed greed and unfettered imperialism.

It is with chilling certainty that one can predict that a single Romney appointee to the Supreme Court would seal the coup of the 1 percent that already is well on its way toward purchasing the nationâ€™s political soul. Romney is the quintessential Citizens United super PAC candidate, a man who has turned avarice into virtue and comes to us now as a once-moderate politician transformed into the ultimate prophet of imperial hubris, blaming everyone from the Chinese to laid-off American workers for our problems. Everyone, that is, except the Wall Street-dominated GOP, which midwifed the Great Recession under George W. Bush and now seeks to blame Obama for the enormous deficit spawned by the partyâ€™s wanton behavior.

Without a militarily sophisticated enemy anywhere on the planet, the United States, thanks to the Bush-bloated budget, now spends almost as much on defense as the rest of the world combined. Yet the GOP honchos dare claim they are for small government even as their chosen candidate chomps at the bit to go to war with Iran.

The red-ink deficits that had been stanched under Bill Clinton came to gush uncontrollably because of the swollen military budgets, compounded by the severe costs of the recession that occurred on Bushâ€™s watch.

But the Republicans refuse to take ownership of the collapse resulting  from their longstanding advocacy of radical financial deregulation that led to the derivatives bubble, hundreds of trillions of dollars of toxic junk, now a permanent, nightmarish feature of the worldâ€™s economy. Romney, who made his fortune through such financial finagling, even has the effrontery to call for more of the same and blame Obamaâ€™s tepid efforts at establishing some sane speed limits for the financial highway as a cause of our ongoing crisis.

So insanely gullible are Republican voters that they buy Mittâ€™s line that bailing out the auto industry to save the heart of Americaâ€™s legendary industrial base was an example of big-government waste. Yet to them the almost unimaginable sum spent on the Wall Street bailout represents prudent small-government fiscal responsibility.

The incumbent president has his failings, but compared to Mitt Romney he is a paradigm of considered and compassionate thought. As Obama put it in a speech before a journalism group this week, we are saddled with a national debt â€œthat has grown over the last decade, primarily as a result of two wars, two massive tax cuts, and an unprecedented financial crisis, [and] that will have to be paid down.â€ But instead of dealing with the causes of that debt, Romney has called for an increase in military spending, continued tax breaks for the rich and reversal of the very limited restraints on corporate greed that Obama managed to get through Congress. He has endorsed the House-passed Paul Ryan budget, which, as Obama noted, even Newt Gingrich once derided as â€œradicalâ€ and an effort at â€œright-wing social engineering.â€

Such radicalism leaves Obama as the â€œmoderateâ€ choice in the coming election, defending centrist programs that Republicans in the past helped originate. Indeed, the big attack on Obama will involve what the Republicans call Obamacareâ€”which was modeled in every important respect on Romneycare, enacted when the GOP candidate was governor of Massachusetts.
The overarching lesson of this primary season is that Romney and the Republicans he seeks to win over are incapable of embracing the very moderation that, particularly in the golden era of Dwight Eisenhower, defined the party. Instead, they are now a reckless force bent on destroying the essential social contract that has been the basis of Americaâ€™s economic and social progress.
As Obama said Tuesday in addressing the editors and reporters: â€œ…

Weâ€™re going to have to answer a central question as a nation. … Can we succeed as a country where a shrinking number of people do exceedingly well, while a growing number struggle to get by? … This is not just another run-of-the-mill political debate. … Itâ€™s the defining issue of our time.â€ 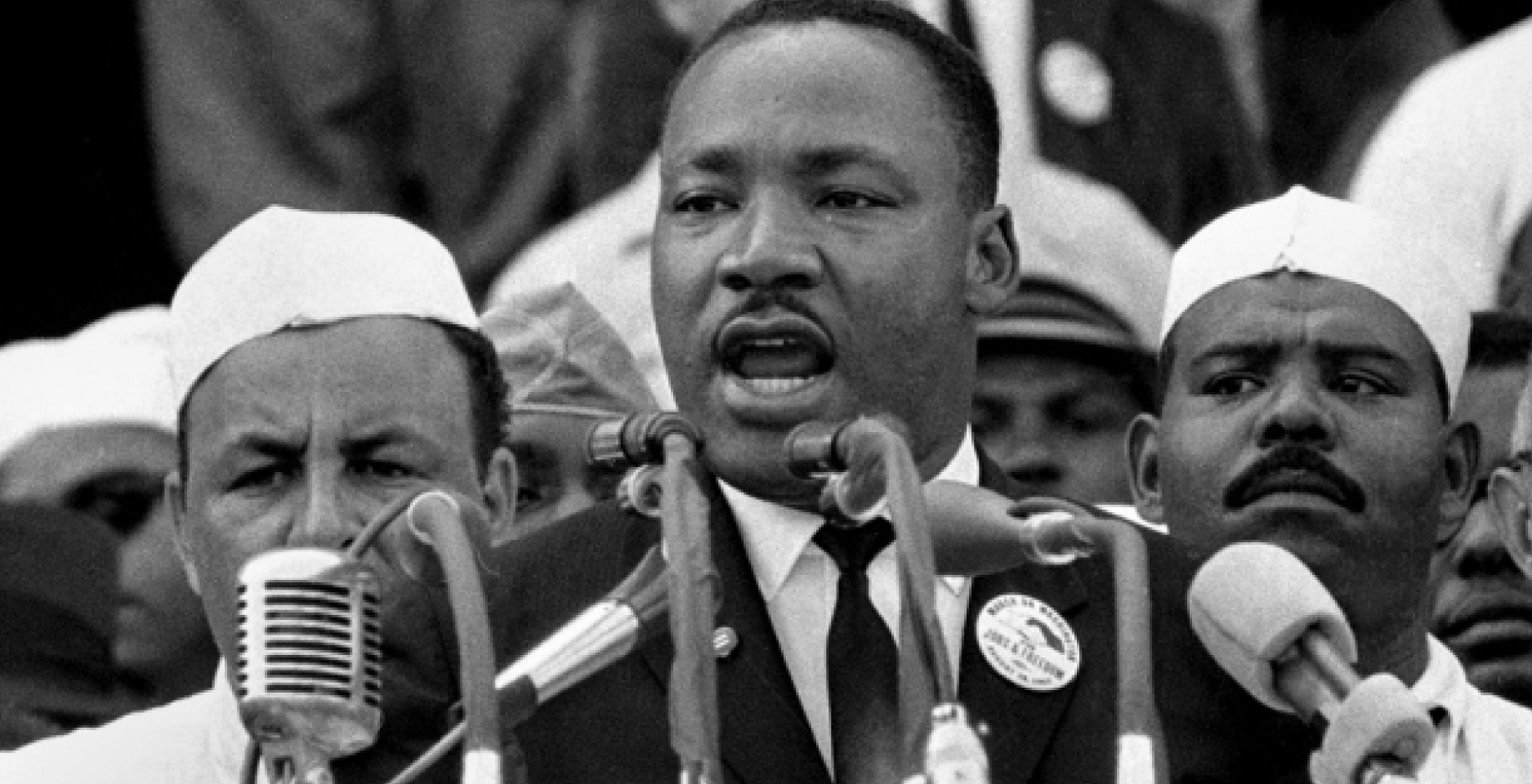 Why Muslims should especially care about MLK Day

Good Will to All, With a Side of Soft-Serve

Middle East Internet Blackout!
By Sumayyah Meehan, MMNS This past week millions of Internet users across the Middle East and Southeast Asia woke up…