In the national debate regarding healthcare coverage, â€œfolks are getting up in arms about the idea that the pill could set uninsured women back about $1000 a year, but in the grand scheme of things, thatâ€™s nothing,â€ Tracie Egan Morrissey writes in Jezebel, an online feminist magazine, which estimates the total cost of personal feminine hygiene and health maintenance to amount to $2,667 to $4,232 a year for a non-pregnant woman.

This itemized list tabulates the regular expenses involved with being specifically a human female â€“ birth control, menstrual pads and tampons, PMS remedies like Midol, increased toilet paper use compared to men, and regular hair removal, as well as over-the-counter and prescription remedies for yeast infections, feminine itching, urinary tract infections, and the doctor-recommended yearly Pap screening for cervical cancer. Not included in the list are the costs of pregnancy tests, emergency contraception, and abortion, which if not utilized would result in exponential additional costs related to pregnancy, childbirth and daycare.

Iâ€™ll leave it to the politicians to debate about which healthcare items should be covered by taxpayers, keeping in mind that most insurance companies prefer to provide free contraception rather than dish out tens of thousands for pregnancy, childbirth, and the cost of the future childrenâ€™s medical care.

Costs related to treating infections could be easily reduced

If both men and women followed Islamic norms, womenâ€™s general health maintenance costs would likely decrease. Letâ€™s set aside the pre-marital chastity discussion and just focus on Islamically married women. The cost of birth control and preventative doctor exams would remain the same as would menstrual expenditures, unless she is one of those Earth Mamas who make their own pads out of worn out T-shirts or have a baby every year (which is great). Female camaraderie among Muslim sisters can save a lot on salon costs, I have heard.

Male circumcision can also play a huge role in bettering future wivesâ€™ long-term health, reducing rates of sexually transmitted infections, cervical cancer, and even AIDS. Scientific trials have shown that male circumcision can reduce a manâ€™s risk of becoming infected with HIV during heterosexual intercourse by up to 60 percent. These findings have led to the decision by UNAIDS and the World Health Organization (WHO) to recommended circumcision as an important new element of disease prevention. Isnâ€™t it amazing that modern medicine is catching up with the Muslims?

Yet the most notable Islamic contribution to womenâ€™s health is without question the increased use of water for personal hygiene. In Europe, washroom fountains for rinsing off oneâ€™s personal areas are associated with prostitution, while in America, such bathroom fixtures do not even exist. There is not even a word in the English language for something you use to wash yourself after using the toilet.

It baffles me that, in this day and age, when people scientifically understand the close relationship between cleanliness and health, there is no concept in the modern Western world of rinsing off. A womanâ€™s risk of urinary tract infections, yeast infections, and general personal discomforts are greatly reduced by the Islamically-recommended regular use of water by both herself and her husband.
Granted, in many Muslim countries where toilet paper is not readily available, the bathroom situation can still be quite alarming even when there is some kind of fixture providing water. But there is no reason that modern man and woman cannot combine the use of toilet paper, water, and occasional soap to provide the freshest feeling.

The persistent problem of yeast and urinary infections exists also in girl children who are not sexually active. Therefore I do not understand why every medical doctor does not at least suggest to his or her patients the importance of washing with water beyond hand-washing. Perhaps it is more profitable to keep humans in a constant state of low-level infection that requires regular medication.
It is my hope that as more Muslims enter society as fully participating members, we could spread our knowledge of personal hygiene among the general population. Even those Americans who have zero interest in religion or spirituality would benefit from the disease prevention aspects of Shariah. I too, like the feminists at Jezebel, used to consider yeast and urinary tract infections a normal part of life. Then I discovered water, thanks to a Muslim penpal who decided to school me on Islamic practices.

For some reason, discussion of the advantages of improved hygiene is often censored. It is almost as if the medieval European Christian taboo against bathing with water remains; it is as if the mere mention that bacteria exist is in itself an obscenity. Women are kept in a state of shame about their â€œodorâ€ while being exposed to the advertisements of chemical companies selling them products.
Yet there is no more beautiful smell than a clean woman, to which the Prophetâ€™s (s) hadith can attest.

Al Dah to Fight in US Next 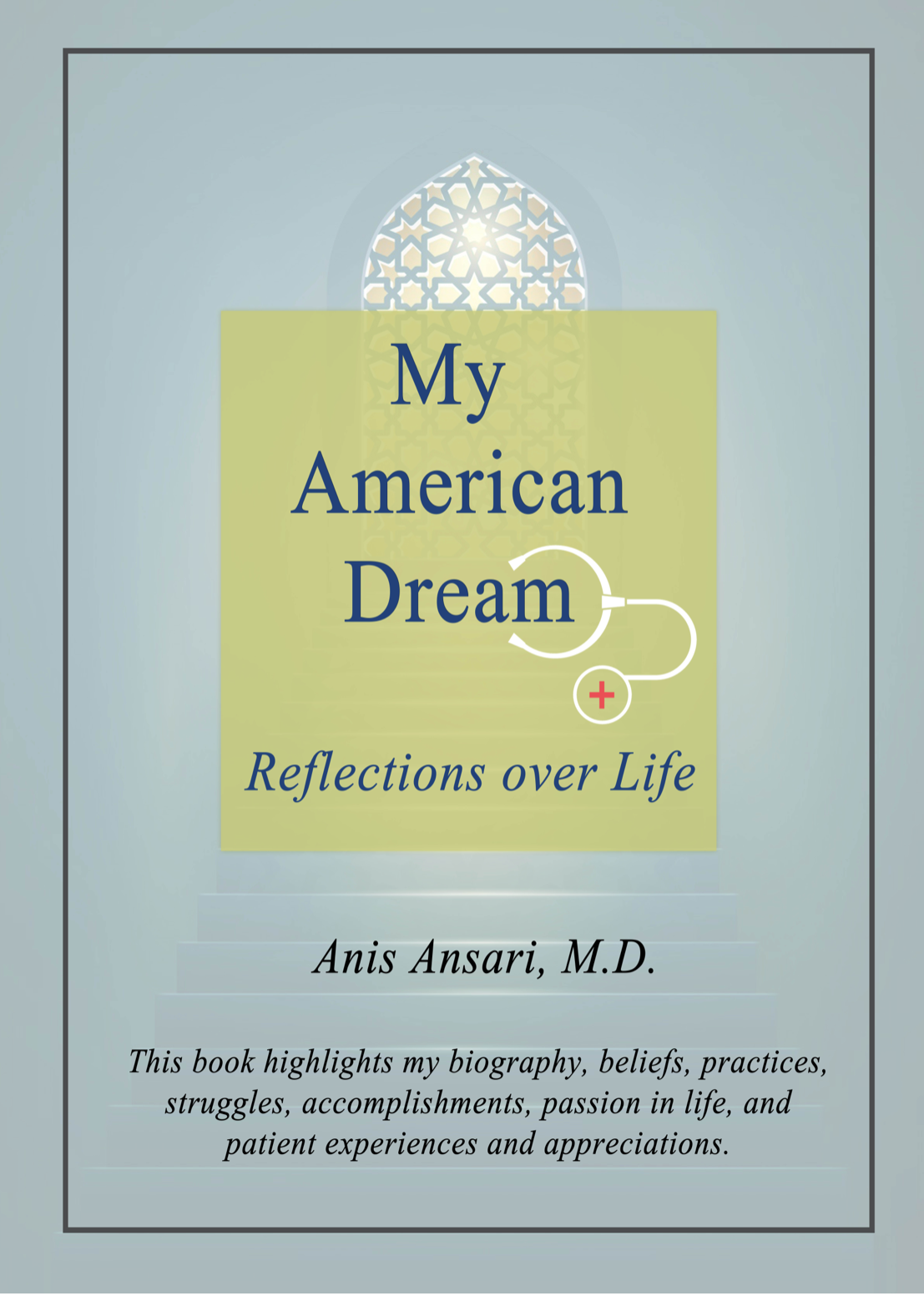 © 2020 MuslimObserver.com, All Rights Reserved
Pakistan and Israel: A Nuclear Confrontation? Obama By Default
Scroll to top