Editorâ€™s note:  S. Syed is from Troy, Michigan, and has gone to Turkey representing the Syrian Medical Association, to distribute medical supplies.  He is on the Board of Directors of The Muslim Observer Youth Group.

GAZIANTEP, Turkey â€“ Morale and resolve is high among Syriaâ€™s revolutionaries. In the face of increasing violence and casualties, there is a sense of divine will and impending victory among many of the freedom fighters and activists. Even so, several FSA veterans in Turkey did have wish lists of support they would like to see. Syrian revolutionaries recovering in Turkey identified the following high priority needs:

While some supplies, especially humanitarian and medical supplies, can be purchased in Turkey, the revolution must look elsewhere for armaments. Revolutionaries seem to think Iraq is a better source for even basic ammunition, and Deir ez-Zor province bordering Iraq is where many soldiers in northern Syria get their bullets. More advanced weapons may also be available from the black market, but for now, several revolutionaries report that most weapons are either captured or purchased from elements within the regime.

Abu Abdullah, a young soldier and normally a student at Abu Nour University in Damascus, shared the following insights on how the freedom fighters are waging war:

â€¢    Each bullet costs 200 Syrian Pounds, or about $5 (as a comparison, that is how much a kilo of tomatoes reportedly costs in Syria these days, which is itself 10x the normal rate)
â€¢    Revolutionary soldiers are paying for ammunition out of their own pockets â€“ no support is received from the FSA or SNC and little value is placed on FSA or SNC leadership or instructions
â€¢    Freedom fighters fight until they run out of bullets, then they must find additional funding and bullets
â€¢    Revolutionaries (and civilians) are rationing fuel â€“ carpools with about 20 passengers (in larger cars) are not unheard of
â€¢    Communication is a major limiting factor among the revolutionaries, even for units operating within the same village â€“ as such, walkie-talkies would be very helpful, especially those with a range over 5 kilometers

In the end, the Syrian freedom fighters believe just one or two policy changes from the international community will end Assadâ€™s regime in a matter of days, if not hours. Most fighters and activists from northern Syria report that the regime no longer controls the ground and that it is now relying heavily on aerial bombardment. As such, a no-fly zone would be seen as particularly helpful, and though the fighters understand the potential complications vis a vis Iran, they strongly question whether Iran will ever attack anyone. Barring such direct outside support, the supply of advanced surface-to-air missiles to the Free Syrian Army could have a similarly fatal effect on the regime, in the view of most revolutionaries. They attribute the reluctance of the international community to provide such armaments to a desire to protect Israel and maintain its ability to bomb Syria with impunity.

At this point, after all the sacrifice and bloodshed, some revolutionaries would prefer to just finish the job themselves without outside help. When asked what support he would like from the international community, a critically wounded FSA soldier first demurred then simply said â€œDua.â€ 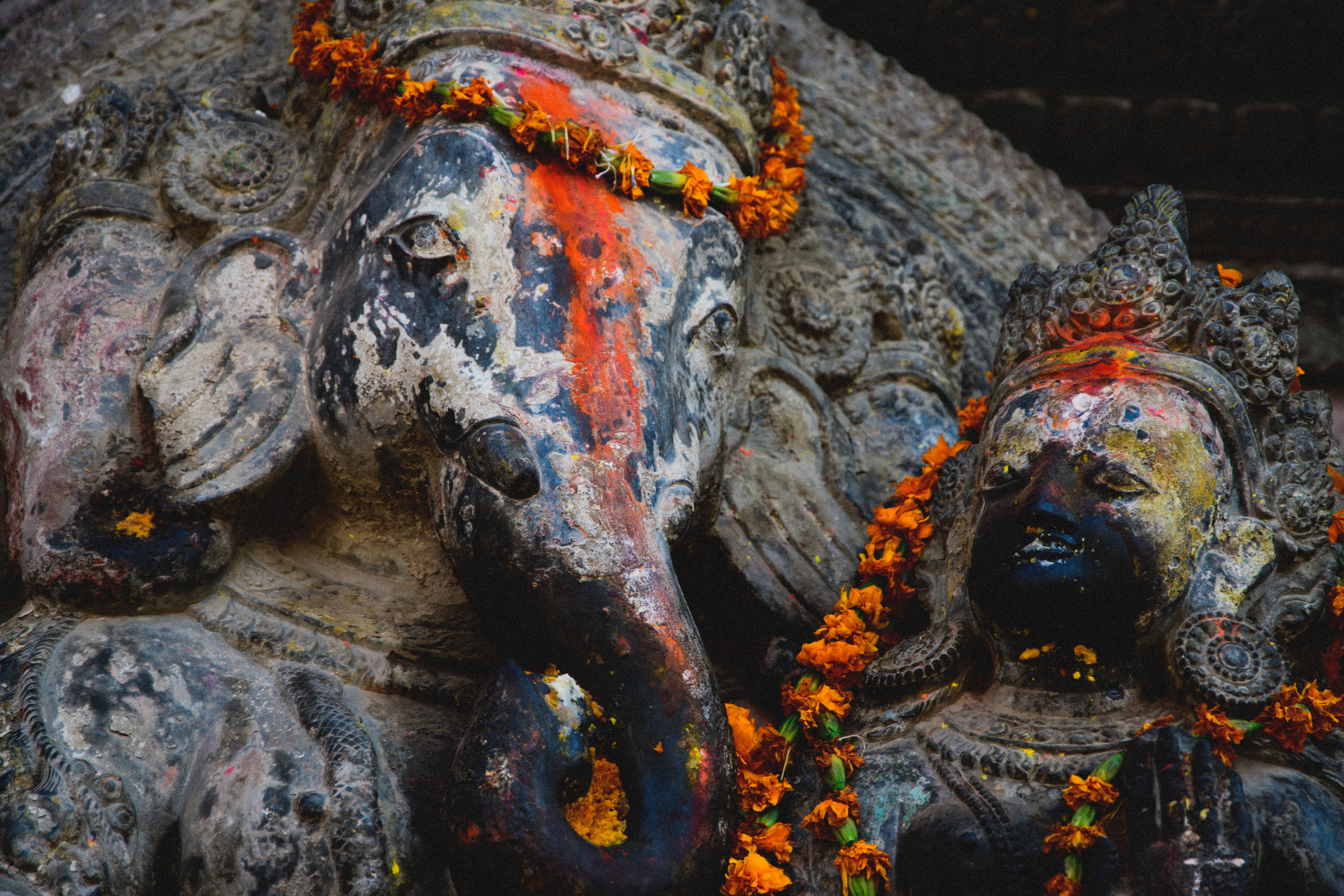 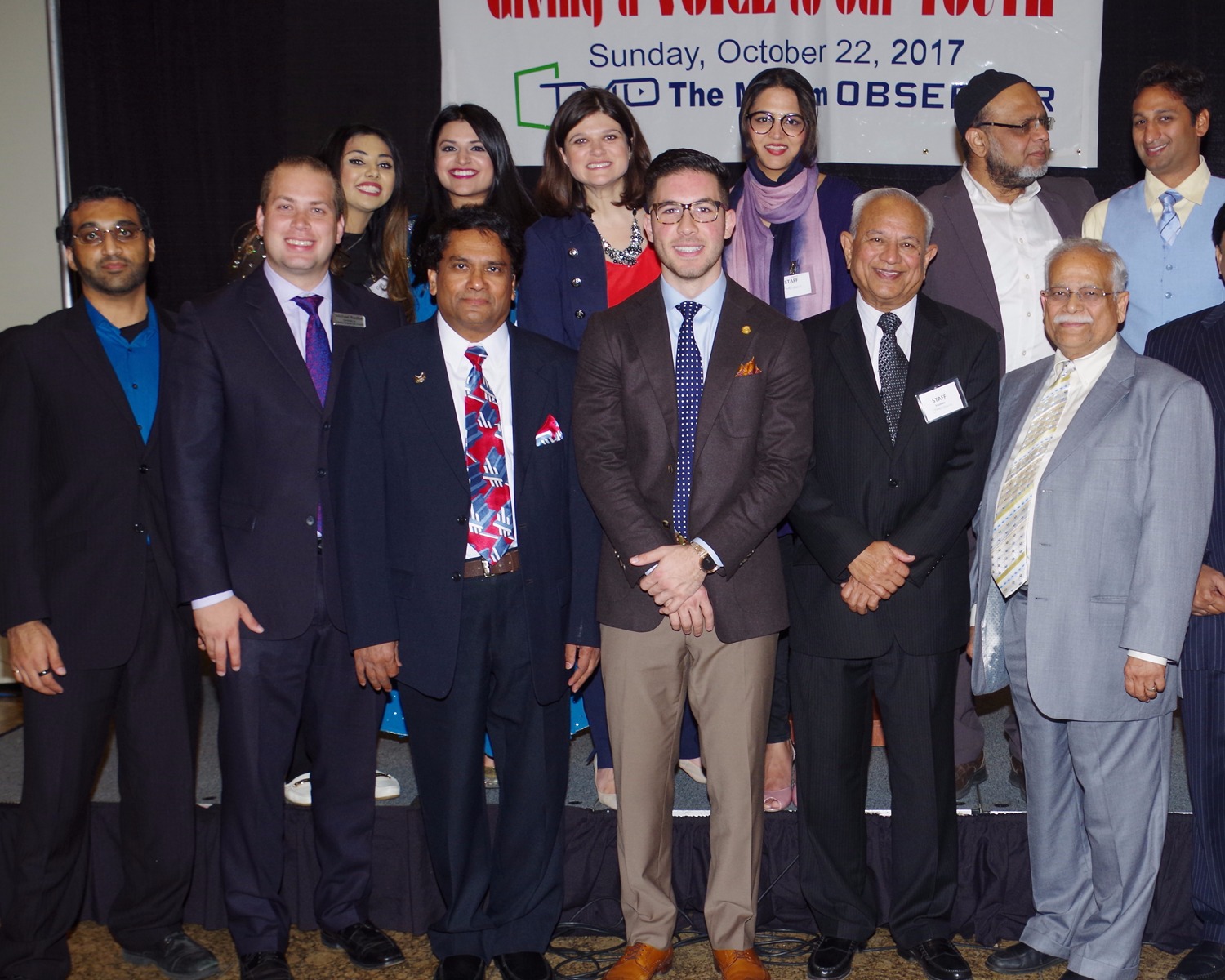 Jury Duty in the United States of America