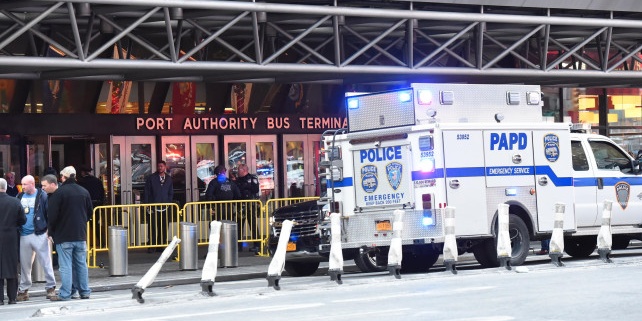 An attempted terrorist attack struck the Port Authority Bus Terminal at 42nd Street and 8th Avenue near Times Square on Monday morning. Three were injured causing chaos in one of the busiest commuter cubs in the nation, officials said.

Police have identified the suspect behind the New York bus terminal explosion as Akayed Ullah, 27, a Bangladeshi immigrant living in Brooklyn.

Ullah had attached a pipe bomb to himself with a “combination of Velcro and zip ties,”  O’Neill said. The fastening may have indicated Ullah intended to carry out a suicide bombing.

According to officials, the device went off prematurely with the explosion being recorded on surveillance video.

Ullah, now at Bellevue Hospital, is being treated for lacerations and burns to his hands and abdomen, New York City Fire Department Commissioner Daniel Nigro said.

The blast occurred around 7:20 a.m. in an underground walkway connecting two subway lines.

After the explosion was reported, chaos erupted as commuters underground near 40th Street and 8th Avenue began to flee after the loud, muffled sound was heard in the Port Authority subway station.

The Metropolitan Transportation Authority reported that 1, 2, 3, A, C, E, N, Q, R, W and 7 trains were skipping 42nd Street, affecting the commute of thousands to the busy commuter hub.

In a news conference, Mayor Bill de Blasio called the blast an attempted terrorist attack and said no other devices had been found.

“Our lives revolve around the subway,” he said. “The choice of New York is always for a reason, because we are beacons of the world. And we show that a society of many background and many faiths can work.”

“The terrorists want to undermine that,” he added. “They yearn to attack New York City.”

While police sources say the suspect was heard doing this for the name of ISIS, no confirmed connection has been made. 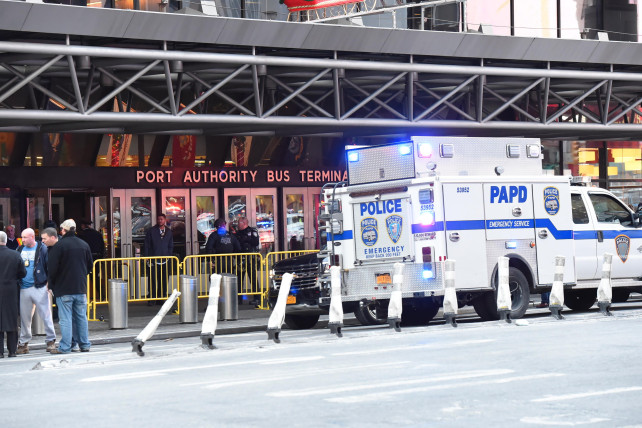 Press Release: Light at the End of the Tunnel?

The Myanmar Genocide
Scroll to top