Every time a natural calamity occurs some people, who claim to be religious, claim that it is part of a divine punishment meted out to human beings because of the deviation of a few.

So how should one read these events? Human beings found these conditions already existing when they first experienced the universe. They used the divine energy to harness the forces of nature so that they could minimize the damages when these calamities occur. Human societies that were cautious, alert and aware of these events studied them and have succeeded in taming them or minimizing the damage- while those who failed to take note of these events and indulged in the pursuit of a life style that prevented them to foresee the dangers suffered hugely.

This human struggle in search of finding solutions to the pre-existing and newly developing natural calamities continues to take place everyday, preventing losses unimaginable if such efforts were not there.

Imagine if people in Florida or Texas were not pre-warned of the intensity of the hurricane, what might have been the loss of human life? Imagine, those parts of the world where such warning is not available, how much damage is caused when even a low intensity event takes place.

Nature acts on the basis of laws that the creator of the universe has embedded in them. It does not deviate from those laws. But some time human beings interfere in these laws, forcing changes that were not originally part of the original scheme.

Human history is full of narrations that tell us that whenever human beings neglect their responsibilities to their world and indulge in actions that interfere in nature, calamaties become disasterous and lethal.

Thus, we must realize that fires, earthquakes and hurricanes would continue to take place in our world as part of the inbuilt laws in the nature. We can minimize the damage caused by them if we are well prepared to deal with them. It is imperative for humans to continuously engage in exploring the nature and understanding its dynamics. This is what the original call of the divine guidance is when it invites humans to use their intellectual capacities to subdue the forces that may harm them.

Those who hold God responsible for natural calamities should focus on inspiring their followers to understand and tame nature, rather than propagating the idea that because of the deviations of a few, an entire humanity would be punished. It is an argument that goes against the concepts of justice and mercy, the foundational cornerstones of any faith. 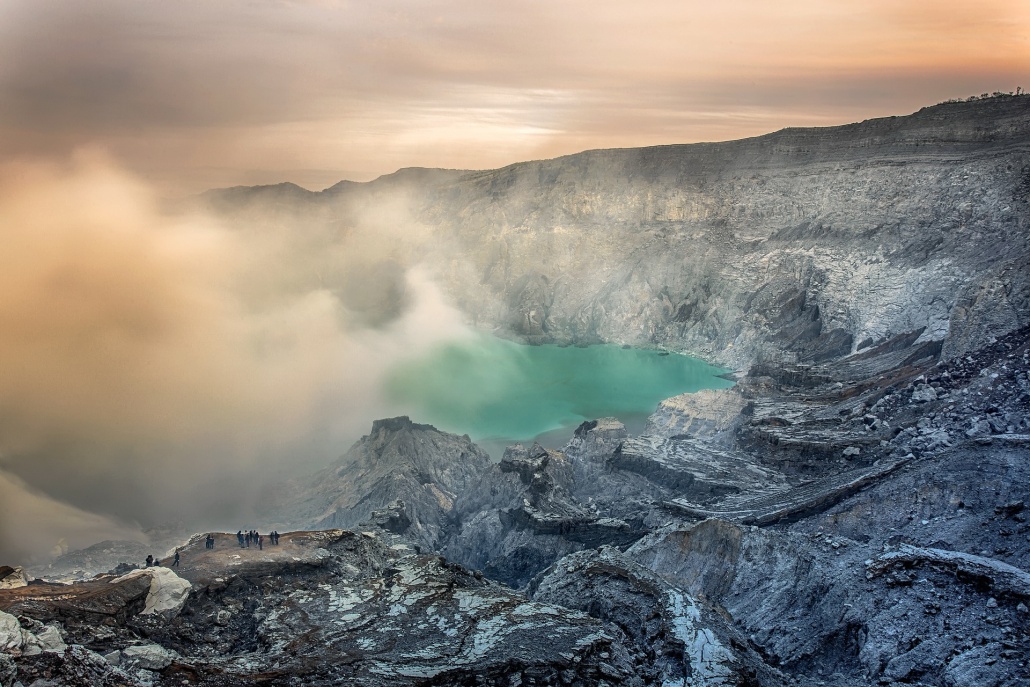 Lt. Col. Stephen Abraham is not the First Insider to Condemn the Kangaroo Tribunals

Hajj: The Journey of A Lifetime
Scroll to top