“Indeed, Pharaoh extolled himself in the land and made its people into groups, oppressing a faction among them” (Qur’an 28:4)

“Majority-minority districts, by concentrating the minority vote in certain districts, have the. . . consequence of diluting their influence elsewhere,” Kim Soffen from the Washington Post stated.

When it comes to the United States, it is no secret that people of color have not received the best treatment. Indeed, one of the defining features of slavery in this country is that it was implemented on the basis of race with whites enslaving blacks. That is not even to mention the decimation and dispossession native peoples have endured since the earliest days of colonialism. Such tactics and injustices are not new but have been used by tyrants throughout history to their populations in defense of their own authority.

One remnant of such machinations is the continuing disenfranchisement of people of color through gerrymandering. On such a practice, Muslims should not remain “neutral” but oppose it for the oppression that it is.

One of the most oft-repeated ideas relates to the emphasis Islam places on justice and fairness, and the corollary of Muslims being required to change such injustices when they can. When it comes to gerrymandering, there is no doubt of it being a blatant injustice as it is intended to inflate the power of some points of view and groups to the exclusion of others. This is done by concentrating voters of color into as few districts possible thereby reducing their influence.

While the motivation is not always purely racial, the impact is indisputable: the needs and concerns of these communities are left unaddressed due to underrepresentation. To act as if Islam is neutral on such a matter betrays a deep ignorance of the text and objectives of revelation.

To begin, we are required to learn from the stories of the prophets (P.B.U.T.), as related in the Qur’an and act upon those lessons when appropriate. When it comes to the story of Musa or Moses (P.B.U.H.), his life is particularly significant for us both in its prevalence in the Qur’an as well as its relevance to our lives. As for the prevalence of Musa’s story, it is well known that he is the most mentioned prophet in the Qur’an emphasizing the importance of knowing his story to the lives of Muslims.

As for its particular significance to the United States, one of the emphasized themes is how to deal with oppression both from within one’s community and without. On this topic, we concern ourselves with the latter as it mainly refers to how Pharoah oppressed Musa and his people by dividing them then favoring others over them as illustrated at the beginning of surah al-qasas (28:4).

When it comes to gerrymandering, there is no doubt that it is a relic of a discriminatory past in which the racist establishment would do everything in their power to manipulate their institutions to prevent people of color from being represented.

There can be no doubt behind the oppressive effects and intentions of such a practice further strengthening the comparison with the actions of the pharaonic establishment. Once Muslims understand this, they are left with no other option but to do their best to remedy such an injustice.

One of the things that Muslims pride themselves in is their clear sense of right and wrong and their willingness to oppose evil whenever they see it. Such pride is not restricted to injustices against themselves but also includes those within and without of the community. When it comes to gerrymandering, there is no doubt that its effect has been to oppress and disenfranchise people of color, which includes many Muslims, whilst preserving the status quo.

Furthermore, there are clear parallels between this oppression and the actions of oppressors throughout history including the infamous Pharoah and his actions against Musa and his people. When one sees such injustices and understands them, one must do everything in their power to change them as per divine and prophetic teachings. Thankfully, there are several avenues to end gerrymandering available throughout the country including proposal 2 in Michigan. Muslims should live up to the tenants of their faith and take them. 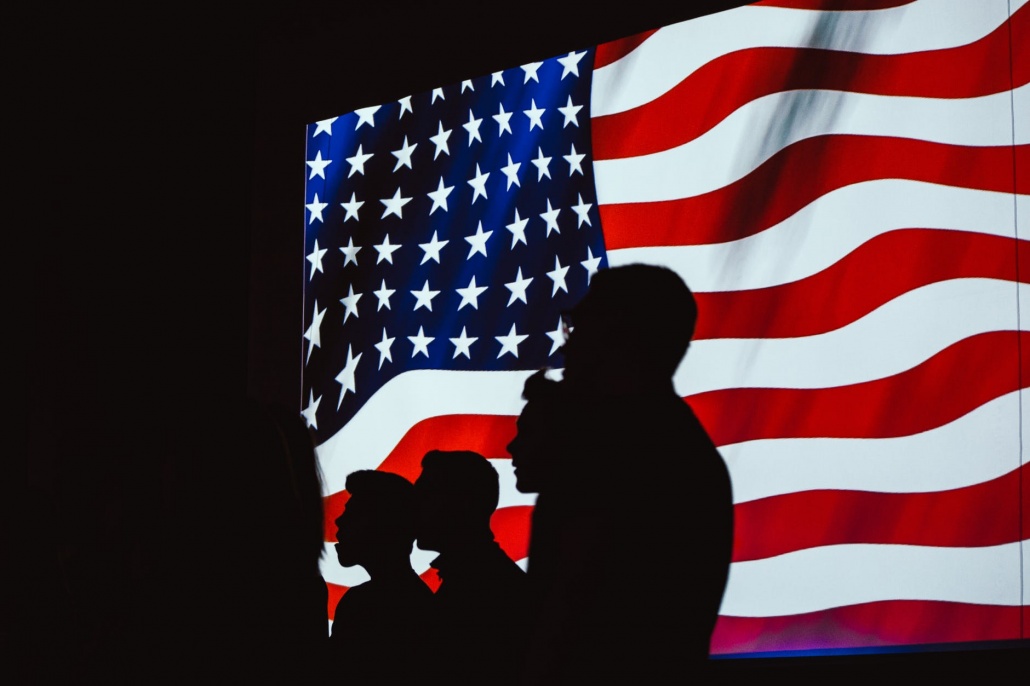 Redistributing Wealth on a Local Level: Possible
By Karin Friedemann, TMO Why does food get wasted in America? We live in a rich country. To a large…

Speaking to the Mossad Itself