The most personal topic that affects us during this life is marriage, and yet each of us is so tightly wound in his or her own situation that it is normally impossible to break free and see how other people around us are living, let alone how our entire community is experiencing it.

However, Professor Julie MacFarlane of the University of Windsor took a long look at dozens of broken Muslim marriages to examine what trends  she could see.  Unfortunately her study was not scientific in that it only examined people who were self-selected to participate in her study.  For example she did not talk to people who were still married. The study also had an outsiderâ€™s view of Islam.

But these facts were counterbalanced by the reality that to date this is the best serious empirical look at marriage and divorce among Muslims.

Dr. Julie MacFarlane is Professor at the Faculty of Law of the University of Windsor, and Professor of the Practice at the Kroc Institute for International Peace Studies, University of Notre Dame.

On the basis of this research she wrote a well-reviewed book called Islamic Divorce in North America, A Shariâ€™a Path in a Secular Society; and followed up with a presentation of her bookâ€™s findings at IAGD Saturday night.

She examined the role of Islam in their marriages (which did play a role, even among secular Muslims), the effect of Shariâ€™ah on their marriages and divorces.  She explained Saturday that she had heard 104 stories, 80% from women and 20% from men, 75% in the US and 25% in Canada.  Her survey had touched many ethnicities which she claimed was a representative sample of the Muslims in North America.

One theme of her speech was the difference between perception and reality.  She explained that the many imams she had spoken with had explained that a major source of marital friction was cross-cultural marriages, although her findings were that cross-cultural marriages did not result in additional friction.  The most likely source of marital friction in her study was when an American Muslim married someone from their own homeland, and divergent expectations as to the respective partiesâ€™ roles led to fighting.

She said that nikah was very common among her married couples. She found that divorce among Muslims frequently led to women appealing to imams to reach Islamic divorce despite their husbandsâ€™ objections.  However the professor did not study the adaptations of the Jewish community to the same issue, where a â€œgetâ€ (talaq) is bargained for  by the wife in the course of a divorce.

Much of what the professor found is what you would expect, that there is overlap in the divorce systems between what couples hope to achieve through the American legal system and through religious intervention or negotiation.

She advised that in the Muslim community there is insufficient premarital counseling, and that sources of marital conflict in our community include gender roles and expectations, domestic violence, and what she called Islamic sources of conflict, namely the intervention of in-laws, expectations of privacy, conflicts around polygamy and extramarital relationships, and disagreements over faith and practice.

She estimated that Muslims in North America experience approximately a 35% divorce rate, as opposed to a 50% rate among non-Muslims. 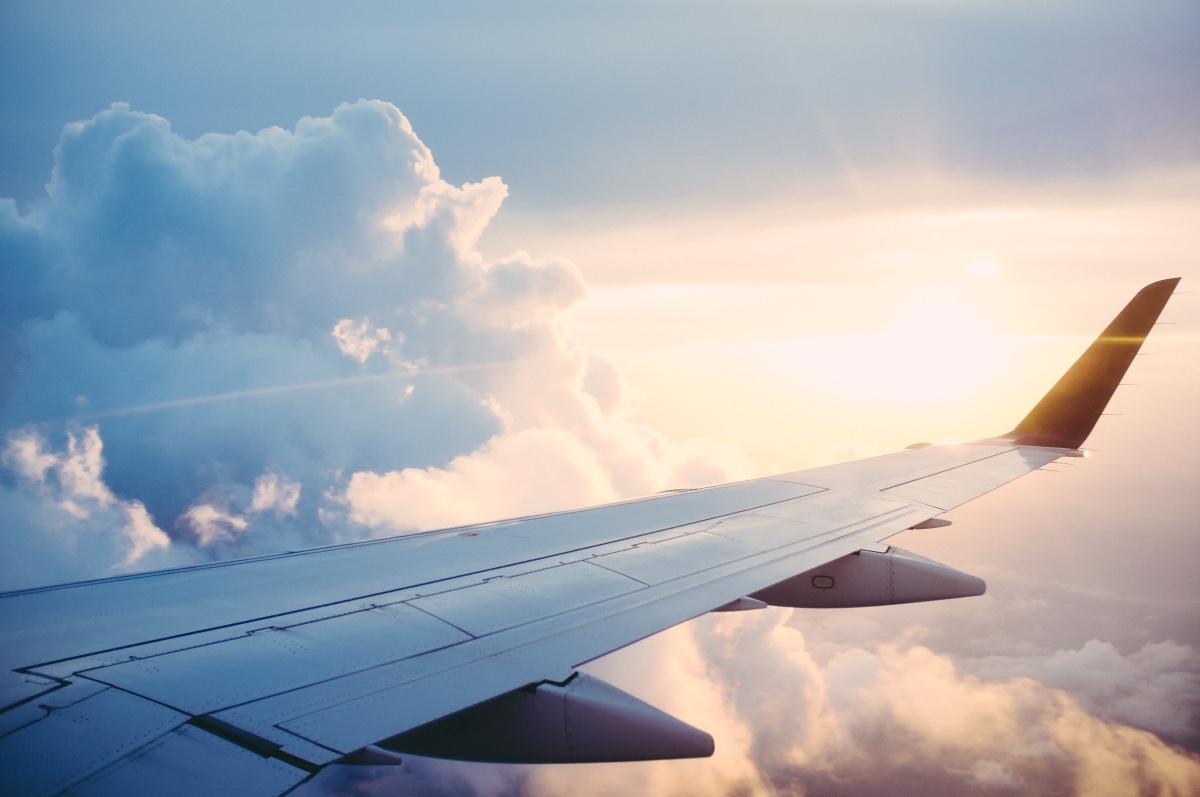