Muslim college basketball players such as Rasheed Sulaimon, Gorgui Dieng, and Arsalan Kazemi are flourishing in this yearâ€™s NCAA menâ€™s college basketball tournament. But a new wave of Muslim ballers is awaiting their time in the limelight. In the Rivals-150 2014 Prospect Ranking of high school basketball players for Rivals.com, there are 3 prominent Muslim players on the list. They may only be finishing up their junior year of high school at the current time, but they should inshAllah be starring for a college team soon enough.

At number 20 on this list is Keita Bates-Diop. Keita is a five star small forward from, of all places, Normal, Illinois. But there is nothing normal about this 6â€™8â€, 190 pound junior. Keita already committed to Ohio State University last November, in the process turning down offers from such national powers as Indiana, Michigan, Illinois, Purdue, and Kansas State. He averaged 18.5 points and 6.4 rebounds per game this past year for Normal High. And even at 6â€™8â€ he has a wingspan of 7â€™2.â€

Number 50 on the Rivals.com list is Abdul-Malik Abu of Kimball Union Academy in Meriden, New Hampshire. Abu is a 6â€™7â€ 233 pound power forward, and he is not just being chased by colleges from the snowy northeast. In addition to offers from Boston College and Connecticut, Abdul-Malik also has scholarship offers from such power programs as Maryland, Miami, Wisconsin, and Michigan State.
Finally, Boubacar Moungoro sits at number 102 on the list. Boubacar is a 6â€™6â€ 190 pound forward from West Oaks Academy in Orlando, Florida. Moungoro came to the U.S. from Bamako Mali, Africa, through a foundation started by New York Knicks forward Amarâ€™e Stoudemire. He lives with a family in the Orlando area, and in addition to playing for his high school team, he also plays for the AAU program, Each 1 Teach 1. â€œHeâ€™s going to be a good one if he keeps developing like he has been so far,â€ said Each 1 Teach 1 assistant coach Burney Hayes about Moungoro. â€œHe has a lot of upside and if he continues to work hard and improve on the little things, heâ€™s going to be one of our big names next year.â€ Moungoro is already being recruited by his home state University of Florida, in addition to the University of Missouri.

Another Theocracy in the Muslim World 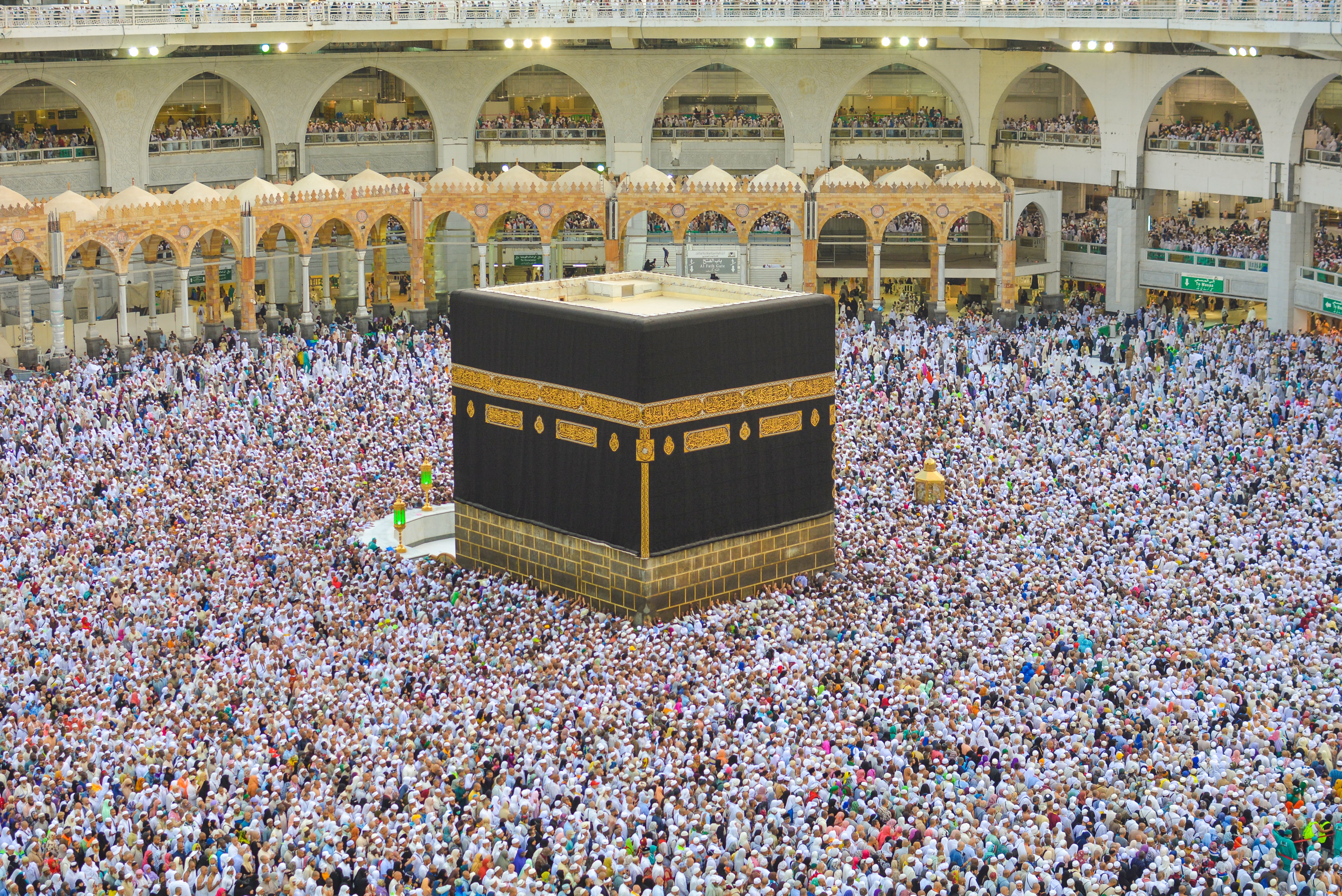 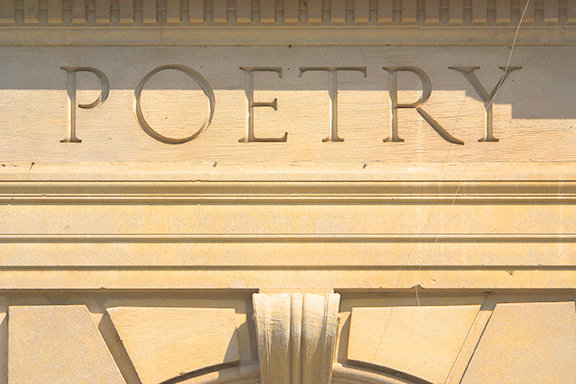