Sales of certified kosher foods through grocery stores increased to more than $200 billion in 2008 from approximately $150 billion in 2003, demonstrating a compound annual growth rate twice that of the overall food market, according to Packaged Factsâ€™ new study, â€œMarket Trend: Kosher-and Halal-Certified Foods in the U.S.â€

â€œU.S. consumers who are not followers of Judaism or Islam are largely unaware of the specific qualities that distinguish kosher and halal from conventional foods,â€ says Tatjana Meerman, Packaged Facts publisher. â€œHowever, factors related to safety, quality and â€™truth in labelingâ€™ should prompt these mainstream consumers to seek out kosher/halal more often, although marketers and third-party certifiers must make a greater effort to educate consumers before that can happen.â€

Since shoppers already read food labels, â€œ….a kosher/halal certification seal should be one of the things they are looking for,â€ she adds.

Ms. Meerman relays the potential customer base for such products is vast, and includes the large segment of the American population anxious about the safety of the food supply, as well as the growing number of people on gluten-free, dairy-free, vegetarian or other special diets who demand clarity in food labeling.

Because the sacred teachings of both Judaism and Islam emphasize respect for the land and living things, kosher and halal foods also address the concerns of the ethical consumerism movement. In an unexpected finding, the segment of consumers Packaged Facts has identified as â€œfoodiesâ€ is shown to be an exceptionally promising prospect for kosher/halal marketers.

Muhammad Ali to be honored by Muhlenberg College

The former three-time heavyweight champion will be honored at Muhlenbergâ€™s 161st commencement May 17 in Allentown. Ali has Parkinsonâ€™s disease and has helped raise more than $45 million for Parkinsonâ€™s research. He also has been honored for his humanitarian work and received the Presidential Medal of Freedom. 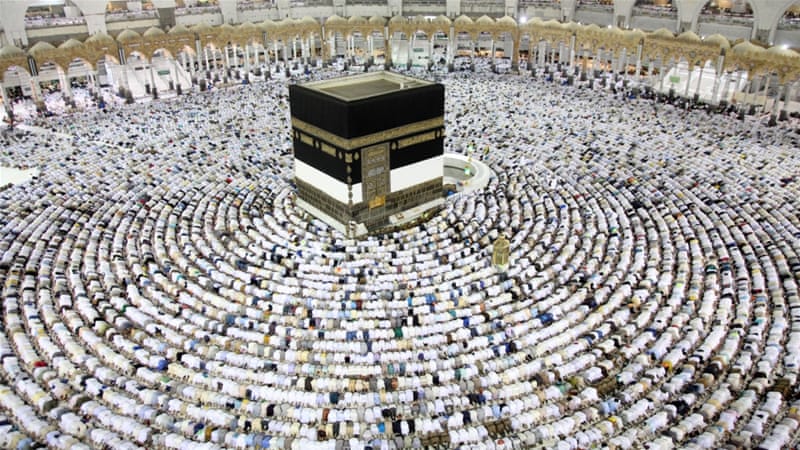