While the masjid is supposed to upon its doors to all people, those who are handicapped might not even be able to fit through it—literally. There simply isn’t accommodation.

In the vast majority of masjids and Islamic centers across the country, accommodation for disabled Muslims is scarcely considered. Whether the disablement is physical, intellectual, emotional or neurological, individuals suffering are painfully isolated from their Muslim communities, as are their families.

Muhsen (Muslims Understanding and Helping Special Education Needs) has come to make a change to that. Founded by Islamic scholar Omar Suleiman, run by Executive Director Joohi Tahir, and supported by a team of advisors and volunteers, this non-profit umbrella organization launched in September 2014 is moving beyond the borders of advocacy and awareness to create actual change nationwide.

Tahir tells Muslim Observer, “Muhsen will advocate, educate, train and implement programs and services nationwide to improve access to masajids for disabled and special needs individuals. We are striving to create a better understanding of disabilities in our communities and building a better future for these special people of Jannah where they are welcomed, their needs are addressed and they are accepted by all.”

Tahir, a mother of three daughters, including a 15-year-old who is autistic, says that her experiences in masjids with her disabled daughter have been “very unwelcoming” through the years. Adults stare. Children run away. Parents wonder why she even came.

“I felt a disconnect, like I couldn’t go to the masjid with my child who has a disability. I’m sure I wasn’t alone and there are other people experiencing this.”

When on a Hajj trip with her husband in 2012, she describes a “destined meeting with Shaykh Omar” where he learned more about the couple by serving as their Hajj guide. He resonated with their struggles of having a disabled loved one who is constantly stigmatized by the Muslim community.

“He understood our plight,” Tahir continues, “because his mother faced disabilities.” Due to cancer and strokes, Suleiman’s mother suffered from a host of serious medical problems including trouble hearing, speaking and walking. Witnessing the challenges and insensitivities his mother faced while growing up, he grew determined to make a change in today’s Muslim centers.

A few months after the Hajj trip, Suleiman met Tahir in Chicago and Muhsen was born soon thereafter. Tahir, who recently left her job to work fulltime as the Executive Director at Muhsen, is the central person running the show.

Though still in its developmental stage, Muhsen has composed a comprehensive list of programs they aim to implement in Muslim communities nationwide. Some examples include forming counseling and support groups, a help hotline phone number, peer buddy programs, awareness and education forums, parenting workshops and much more.

For masjids in particular, surveys are being carried out to determine if they are “Special Friendly” and to gain insight on how they can be better equipped. Muhsen intends on helping provide interpretation (American sign language) for khutbas and events, a “Quiet Room” for families in need that can utilize the space for their worship, closed captioning, and much more.

“The greatest challenge has been getting regular people involved,” Tahir relays, “because they think it’s an organization just for people with disabilities. I disagree. Muhsen is actually more for people without disabilities ….We need help from those who are not disabled.”

Facing ignorance about how to care for disabled loved ones and how widespread disability is is also a major concern. Tahir states, “We’ve met people that have been taught that it’s [disability] is a curse, or we should hide that individual because it’s ‘bad luck.’ These kinds of taboo things are all based in lack of education. It has no basis in Islam.”

These statistics are staggering and the numbers are just growing, so if we as a Muslim community think this isn’t going to affect our loved ones, we’re mistaken, because it’s across the board. Disability is not going to differentiate between Muslim or non-Muslim. These statistics are real life numbers and growing. Disability in general is growing across the nation. We have to believe it’s going to affect our community and it is.” 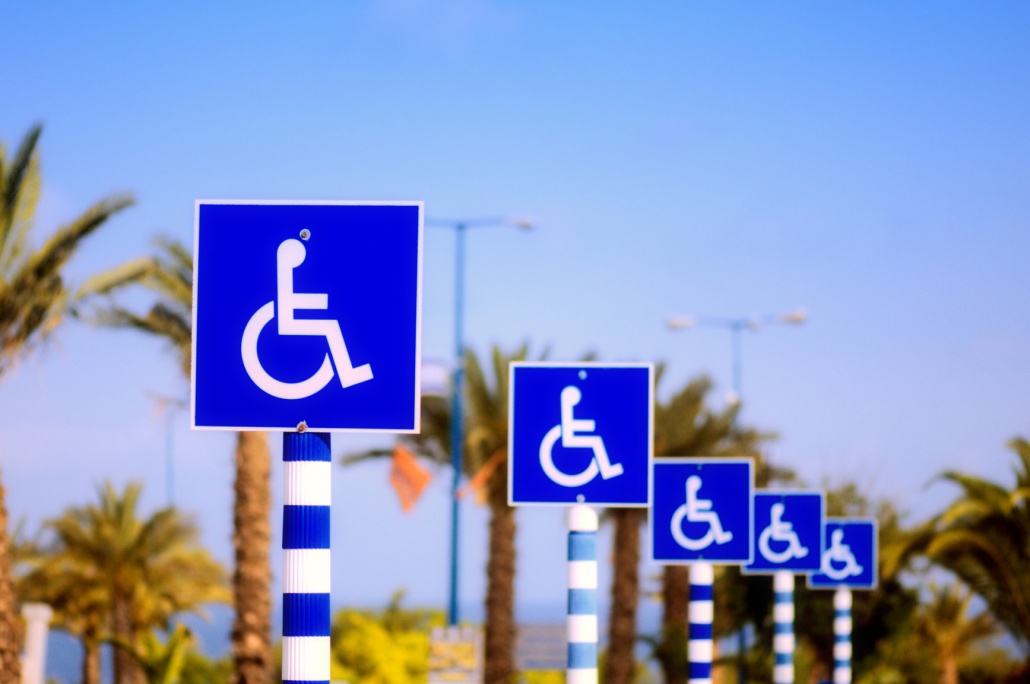