Making history as not only the first Muslim person elected to the state’s legislature but one of the first nonbinary state lawmakers in the country, Mauree Nivek Rajah Salima Turner, known as Mauree Turner, won their election for state House in Oklahoma’s 88th district. According to the LGBTQ Victory Fund Turner is the first openly nonbinary person elected to a state legislature and one of five openly LGBTQ elected officials currently serving in Oklahoma.  “I have a lot of feelings about tonight. But overall, I’m grateful for HD88 granting me this opportunity. I hate SQ805 & so many other things slipped through our fingers … But I’m ready to fight hard as hell so they never do again,” Turner said on Twitter.

The 27-year-old community organizer and political newcomer beat Republican Kelly Barlean for the seat. While the 88th District remains widely Democratic, Oklahoma is a predominantly Republican state. With a platform that centers on criminal justice reform, higher minimum wage, and access to affordable health care, Turner announced their candidacy in February, noting that “it has never been a more important time for those closest to our state’s problems to be structuring the solutions.”

Oklahoma currently has one of the highest rates of incarceration in the country, making criminal justice reform that much more important. In their announcement, Turner noted that criminal justice reform impacts other areas of political issues including housing insecurity, substance abuse, and a lack of access to education and job opportunities.

When asked about their inspiration to run for the State House, Turner told the Council of American and Islamic Relations (CAIR) Oklahoma chapter that growing up in a single-parent household as the child of an incarcerated parent impacted their decision. ”When we don’t have someone with shared lived experiences advocating for us inside the capitol it makes it a lot easier for us to be carved out of the solutions that govern our everyday lives – and that is also what I stress to the students I talk to in middle and high schools around the state,” Turner said.

“I always said I would never run for office, but would always be devoted to finding the best candidate out there. I live in House District 88, one of the most liberal places – if not the most liberal place – in Oklahoma, we should be driving the conversation, and action, around what inclusive and equitable policy looks like.”

Representation played a big part in Turner’s decision to run as they hope this new position will allow future generations to have a relatable role model. “As a child, I honestly remember having conversations with my mom where I thought that things would just be better if I was white, or if I was just different in some way, shape or form,” Turner said. “So, it means a lot to be able to provide that visibility for other folks.”

According to HuffPost, despite the district consisting of 20% Latino and 10% Black residents, there have been no Black or Latino representatives in Oklahoma’s 88th District. In an interview with the HuffPost in October, Turner said that it would be “formative for young Muslim folks to see” should they be elected as the state’s first Muslim lawmaker. “We are no longer fighting for a seat at the table,” Turner said. “We’re creating a whole new table where everybody eats.”

Turner grew up in a multifaith household and learned about Islam from their father after he converted in prison. Prior to running for office, the hijab-wearing progressive worked as a field director for the American Civil Liberties Union’s criminal justice reform project, Campaign for Smart Justice. Additionally, Turner has worked in direct policy advocacy at the state capitol since 2018.

In sharing what their experience has been in running for state office as both a Muslim and person of color, Turner was simultaneously vulnerable and truthful. “In this fight my community is fighting to no longer have an ally represent us, but actually be our own representation,” Turner told CAIR Oklahoma. They said that the experience has been difficult, with people encouraging them to back out and run for school board or city council instead.

Reflecting on the Quran’s Chapter 2 Verse 177, Turner said that while they felt heartbreak from the people who would not support them, they felt healing in the reason why they chose to run, and encouraged others to read the Quranic chapter to “think about what that means in the context of where we are in the nation.”

“I also found peace in seeing folks show up for this movement I would have never expected. We have had folks hold fundraisers for us in other states, we have had artists create artwork for this movement, and around this campaign, we have had donors from across the country,” Turner said. “To be able to find, educate, and build community across the nation has been wonderful, Alhamdulillah.” 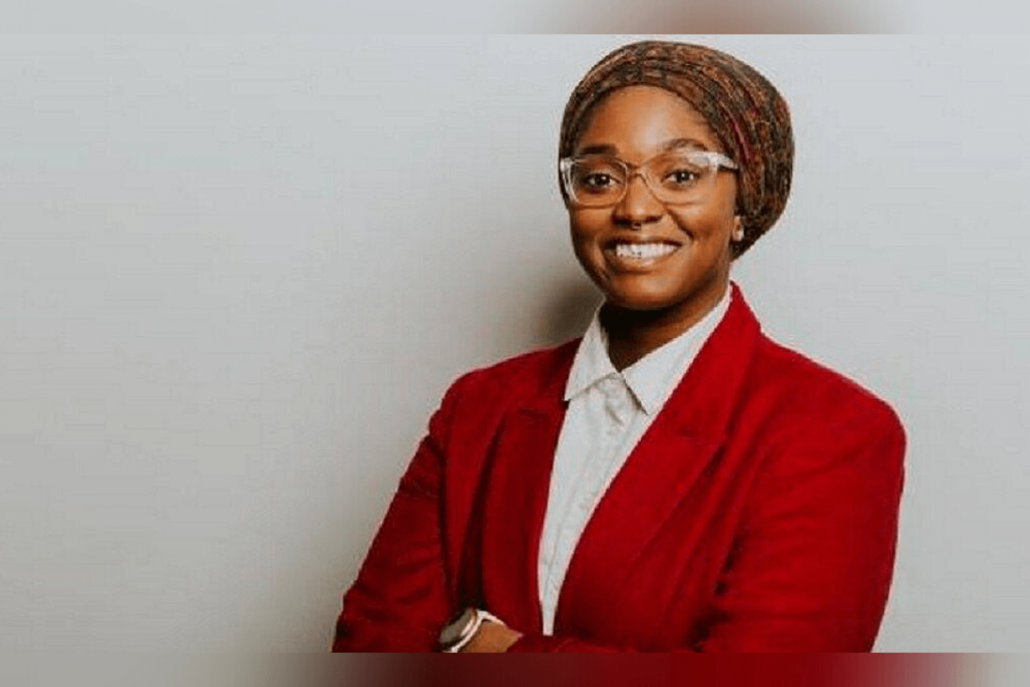 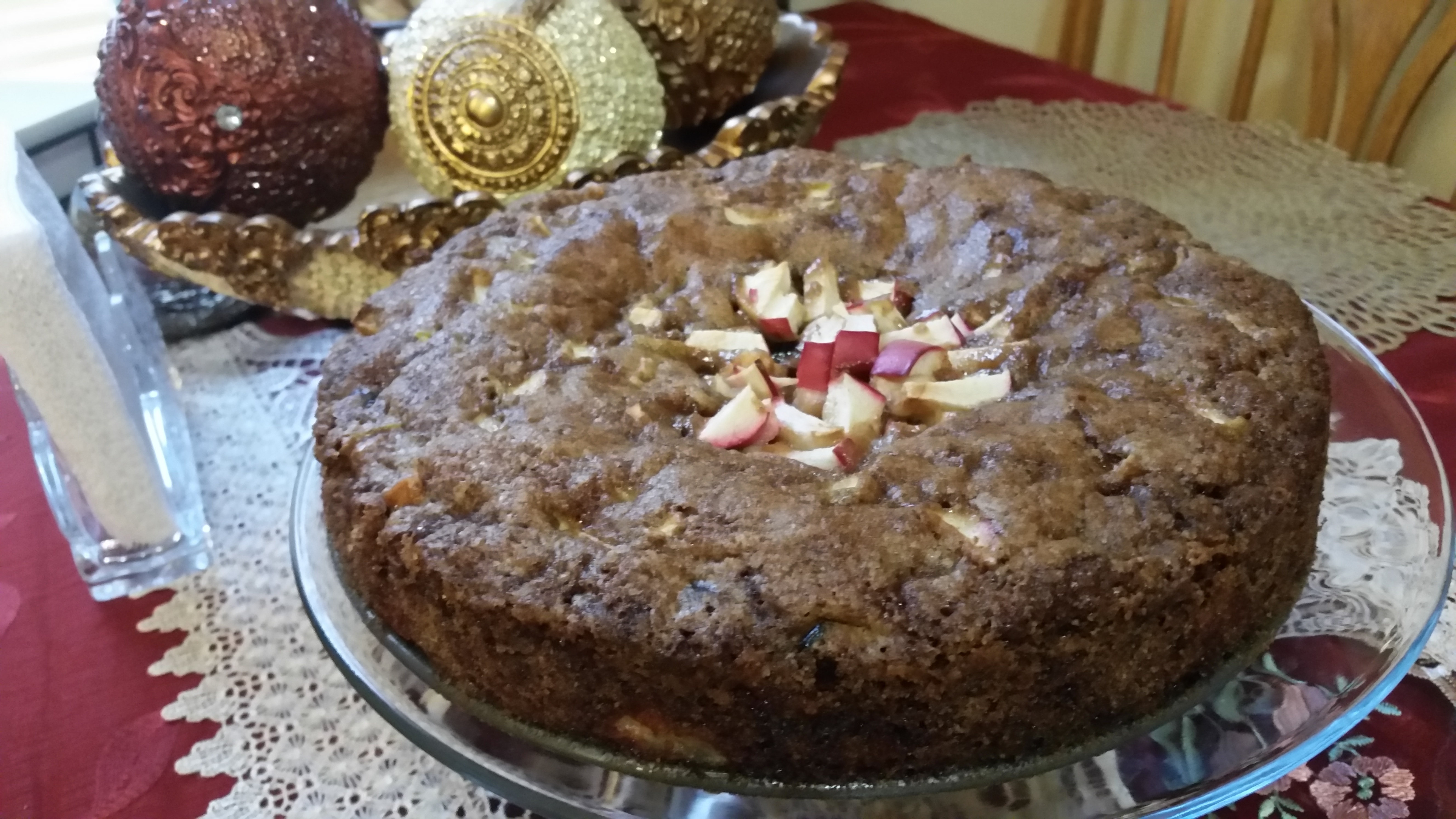 Why You Should Avoid Apple Orchard Treats: Apple Ginger Cake

© 2020 MuslimObserver.com, All Rights Reserved
Four Congrresswomen known as ‘The Squad’ reelected to House