Four Congrresswomen known as ‘The Squad’ reelected to House

Election week has been a rollercoaster ride sprinkled with good news. In the good news comes the reelection of Reps. Ilhan Omar of Minnesota, Alexandria Ocasio-Cortez of New York, Rashida Tlaib of Michigan and Ayanna Pressley of Massachusetts. Known as “the Squad” these four women of color and freshman lawmakers took office last year creating not only representation for minorities but taking on Donald Trump.

Due to their popularity and the significant impact they have created in their positions, none of the incumbents faced significant challenges this reelection term. As they ran for to maintain their seats they were endorsed by top Democratic Party leaders including Sen. Bernie Sanders.

Over their last year in office, all four members have faced criticism and hate at the hand of Donald Trump and his supporters. Omar, specifically, has been targeted for wearing the hijab and being a refugee. Trump has consistently taken to degrade the women in any form he can including attempting to shame Ocasio-Cortez during one of the presidential debates.

Their win proves that despite any false information Trump and his supporters may spread, America knows whats best for them. ‘The Squad’ depicts resilience and diversity and is here to stay. 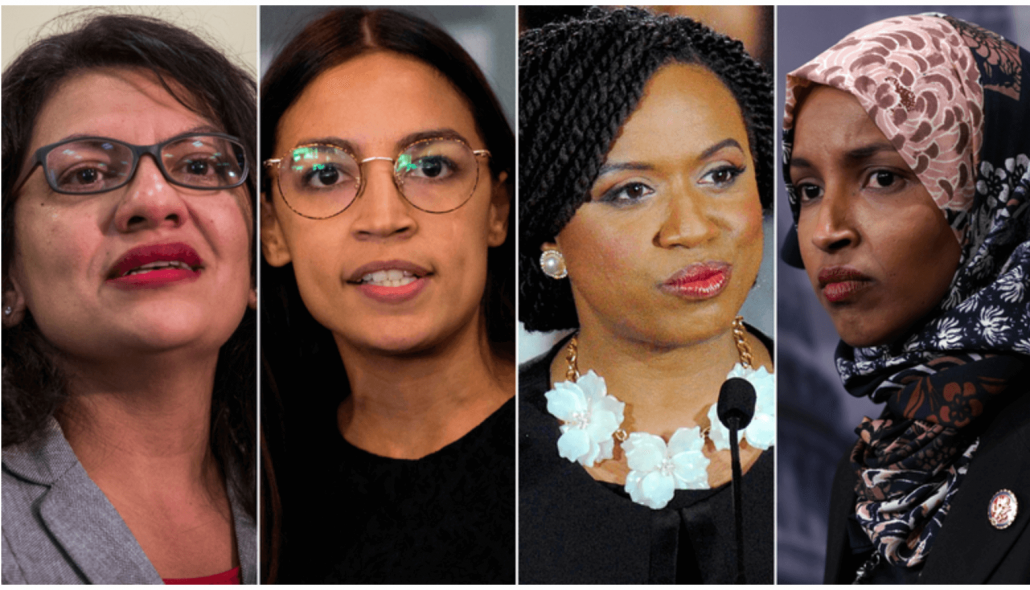 Asma Hanif, Founder of Muslim Women’s Shelter, Finds Herself in Need of Care

Advice to My Daughter

Vote for Rudy is a Vote for War?
Courtesy Patrick J. Buchanan Rudy Giuliani has made a â€œpromiseâ€ not to allow Iran to acquire a nuclear capability, even…

© 2020 MuslimObserver.com, All Rights Reserved
Finding Islam on a Chicago Bus