April 13th, 1975, was the beginning of one of the darkest dates in Lebanese history, an attack on a busload of Palestinian refugees in Beirut.

As mentioned in the last weekâ€™s issue, these articles on Lebanon are apart of a mini series studying the history of Lebanon, its formation, foreign influences, and many religious sections.  Last issue described the beginning of the new country, and in this article, we are setting the scene of the Lebanese civil war.

That day sparked a civil war that would burn for 15 years, leaving in its wake 150,000 dead; Beirut, the capital, would be divided along sectarian lines, and the country would be in ruins.  The war began in 1975, but the Lebanese people had already suffered through religious conflict, and were trying to find a delicate balance for all of its population.  The new republic sought to end strife between Muslims and Christians by granting each group equal political power, dividing according to their roughly equivalent populations at the time.  The president was to be a Maronite Christian, the prime minister a Sunni Muslim and the Speaker of the Chamber of Deputies a Shia Muslim.

This worked for a short time, until in the 1970â€™s when higher birth rates in certain communities, as well as the incursion of around 300,000 Palestinians into Lebanon, increased the Muslim community.  After this, Muslims comprised 60 percent of the total population, and by 1975, their leaders were pressing for government representation that matched their larger numbers.  Not helping this or any other situation was the war of Israel invading Palestinian.  To strike at the Palestinians, Israel helped supply and train the Christian Phalangists, a right-wing Christian, Lebanese, private army, supported by the Maronite Christians.

Then on this day in April of 1975, unidentified gunmen killed four Christians in Beirut during an attempt on the life of the leader of the Christian Phalangists.  The conflict erupted and the Phalangists retaliated by attacking a busload of Palestinian refugees from the Sabra and Shatila camps, killing 26 people.  The situation deteriorated further, and Lebanon was soon engulfed in war.  These clashes are the start of the civil war.

Now in civil war, the country was crumbling along the thin line of different religions.  Neighborhoods that were once mixed with multiple religions or sects, now disintegrated as the citizens moved to areas dominated by their own religious group.  By the next year, Beirut — once known as the Paris of the Middle East — had been reduced to rubble and cracked in half, with the Christian and Muslim communities officially separated on opposite sides of the city.

Once being the only Arab state with a Christian majority, Lebanon pre- and post- civil war had a lot of troubling factors that brought this beautiful cedar country to ruin.  Not only were these differences of religion, but also differences of sect–with both the Christians and the Muslims.  There were multiple militias formed within the country as well as foreigners invading.  The civil war and internal attacks were not prepared for the invasions of Palestinians and Syrians.  And when the Western intervention came into play, it was taken as just another invading country, and therefore repelled by bombing attacks.

Syria soon joined the fighting, in a plan that would end up heavily affecting the evolution of Hezbollah.  President Hafez al-Assad feared that the war would spill across Syriaâ€™s borders, so he sent his army into Lebanon in May of 1976.  Al-Assadâ€™s troops sided with Christian forces of Lebanon.  The civil war ended the following October, during a conference of the Arab League, but was not officially over.  Syria secured a mandate to keep 40,000 of their troops in Lebanon.  These Syrian forces would later prove instrumental in backing up the same Hezbollah in southern Lebanon that they initially came in to fight against.  But this will be in next weekâ€™s issue of â€œLebanon: After The Israeli Withdrawal.â€

And now Israel joins in on invading Lebanon.  Authentic histories all agree that Israel had been leaning on Lebanon for plans of overtaking the country.  Why?  Because of Lebanonâ€™s natural beauty, coupled with its perfect Mediterranean climate, Lebanon was a great tourist attraction.  It was relatively green, an absolute paradise, by contrast with the surrounding desert countries.  Where else, in the Arab world, could one see royal peaks of snow-filled mountains for much of the year, directly overlooking the sparkling waters of the Mediterranean?  So in 1978, Israel launches a major invasion of southern Lebanon.  Shortly after, in accordance with a United Nations mandate, it withdraws from all but a narrow strip along the border, still having access to all of southern Lebanon.  So to keep you in suspense, we are going to pause here, in the middle of the civil war, and with a new country in the mix.  Our next issue will be interviews of people who were living in Lebanon at this time, and can describe, from first hand experiences, being in this turmoil. 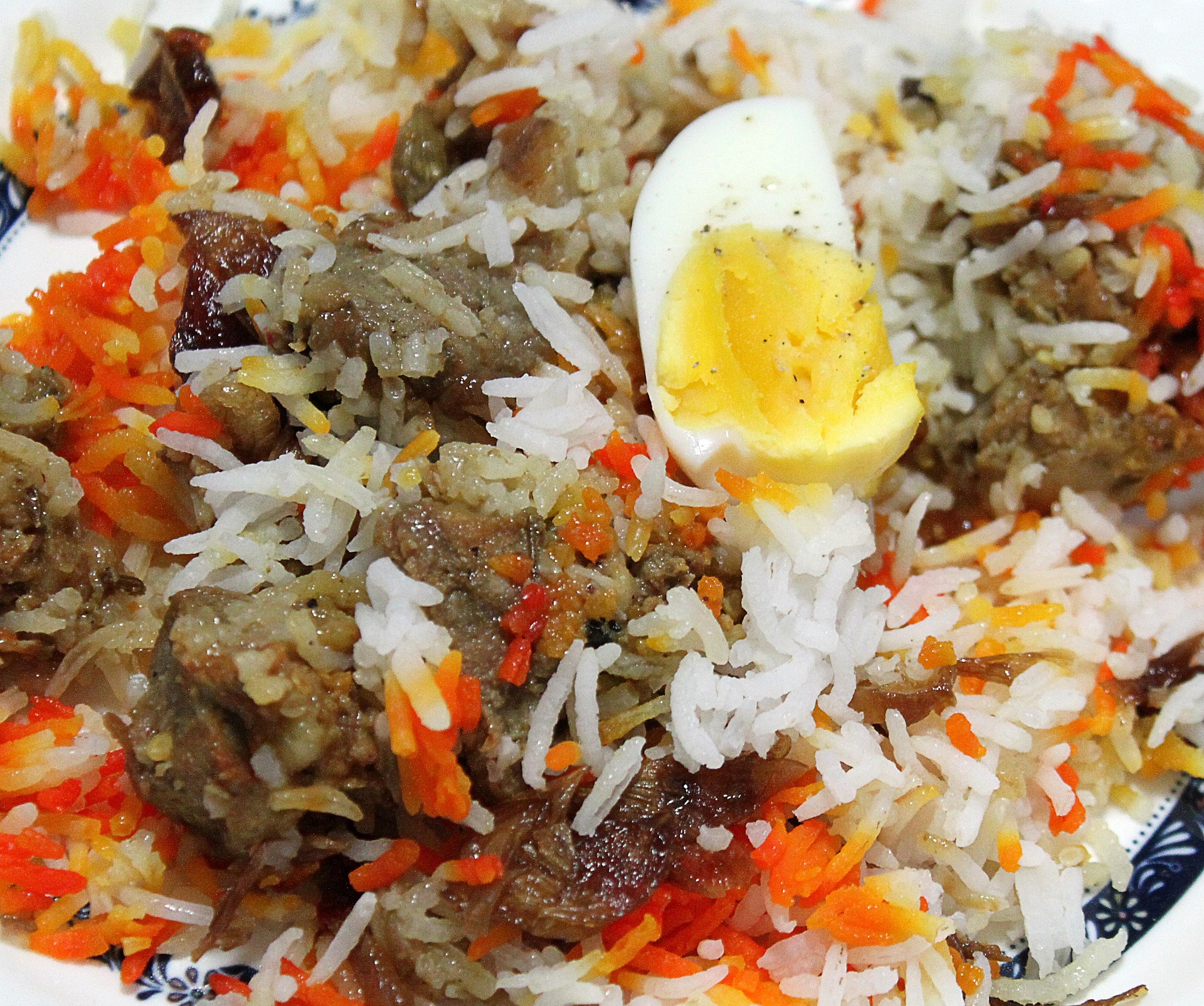 The Candidates on Health Care
By Masood Rab, AMPEC According to the preliminary results of AMPECâ€™s unscientific survey of Muslim community concerns, a major issue…

The Calm Eye of an Expanding Storm

© 2020 MuslimObserver.com, All Rights Reserved
Karzai Orders Changes to Bill that Outraged Rights Groups Health Care Law Is ‘An Answer To A Prayer’ For Some Older Ameri...
Scroll to top