Moscow, April 22, Interfax – 6 per cent or about 8.7 million Russians consider themselves the followers of Islam, sociologists from the All-Russia Public Opinion Research Center stated in compliance with the polls conducted among 1600 people in 153 cities and towns of 46 countryâ€™s regions, districts and republics.

This number significantly differs from the one cited by some Russian Muslim leaders who claim that minimum 20 million Muslims reside in Russia.

73 per cent of Russians call themselves Orthodox.

According to the research, followers of other religious traditions total to less than 1 per cent in Russia. 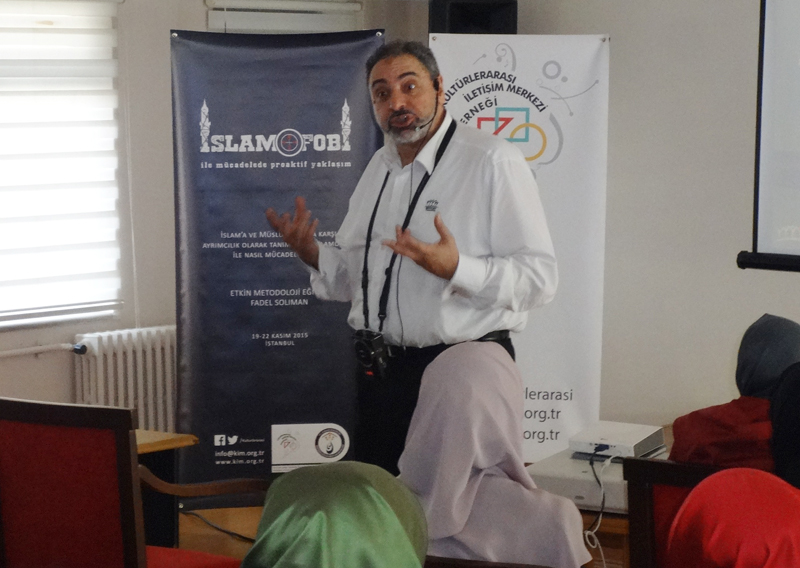 A Love Hate Relationship with Anorexia
By Sophia Qamar, TMO Nowadays, the world is more aware of eating disorders that have been stretching on for many…

What if Modi Becomes the Next Prime Minister of India?