Have you ever wondered why heavy steel ships float and don’t sink? Plain steel would sink in water immediately, as would a wrecked steel ship like the Titanic or the more recently sunken Costa Concordia in Italy. But an intact ship floats.

The reason that a ship floats is that it displaces a lot of water. The displaced water wants to return to it’s original location, where the ship is now, and this pushes the ship upwards. The force which pushes the ship up is called the buoyancy force. It appears due to the Archimedes’ principle: “Any object, wholly or partially immersed in a fluid, is buoyed up by a force equal to the weight of the fluid displaced by the object.” That means that when an object displaces one liter of water, the object gets pushed up with the buoyancy force equal to the weight of one liter of water. The more water that is displaced, the stronger the buoyancy force is which pushes the object up. 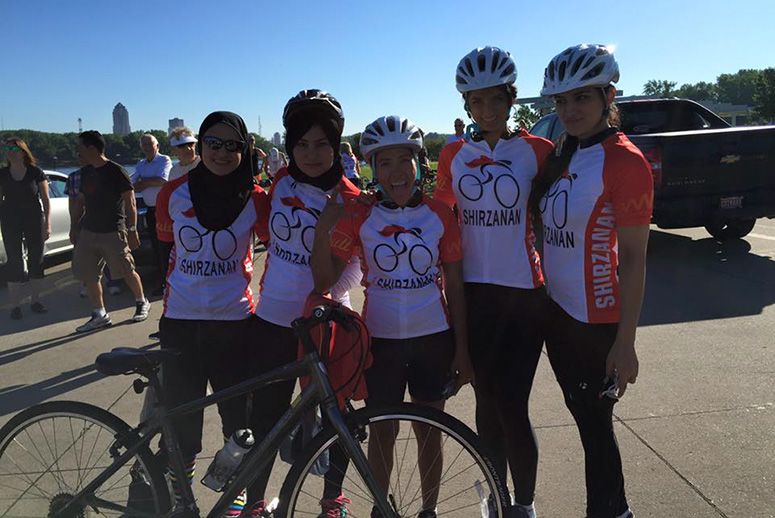 Unlike Most Muslim Scientists, God Speaks Same Truth in and out of Mosques
By T.O. Shanavas. MD Author of â€œIslamic Theory of evolution of Evolution The Missing Link Between Darwin and The Origin…