English Premier League powerhouse Chelsea Football Club has been trying to pry midfielder Luka Modric from rivals Tottenham all summer. But it looks as if they are close to giving up on their efforts as the transfer window approaches its close. The London club has now reportedly turned its attention towards French Muslim midfielder Franck Ribery. Ribery currently displays his play-making abilities for German Bundesliga giants Bayern Munich.

Previousl Chelsea manager Carlo Ancelloti reportedly tried to sign Ribery, two years ago but was quoted a price of 88 million pounds by Bayern president Uli Hoeness. Ribery, despite his on and off the pitch struggles over the past two years, is still considered one of the most dynamic midfielders in the world. And Bayern paid a pretty penny, a record 22 million pounds, to sign him from Marseille in 2007. Ribery remains the highest paid player in the Bundesliga, at 180,000 pounds per week. He still has four years remaining on his current contract with Bayern Munich.

But the British transfer window is close to slamming shut. So Chelsea will have to make up their minds as to whether to go all out in their pursuit of the 28 year-old Frenchman.

Pakistan Lashes Back at Clinton 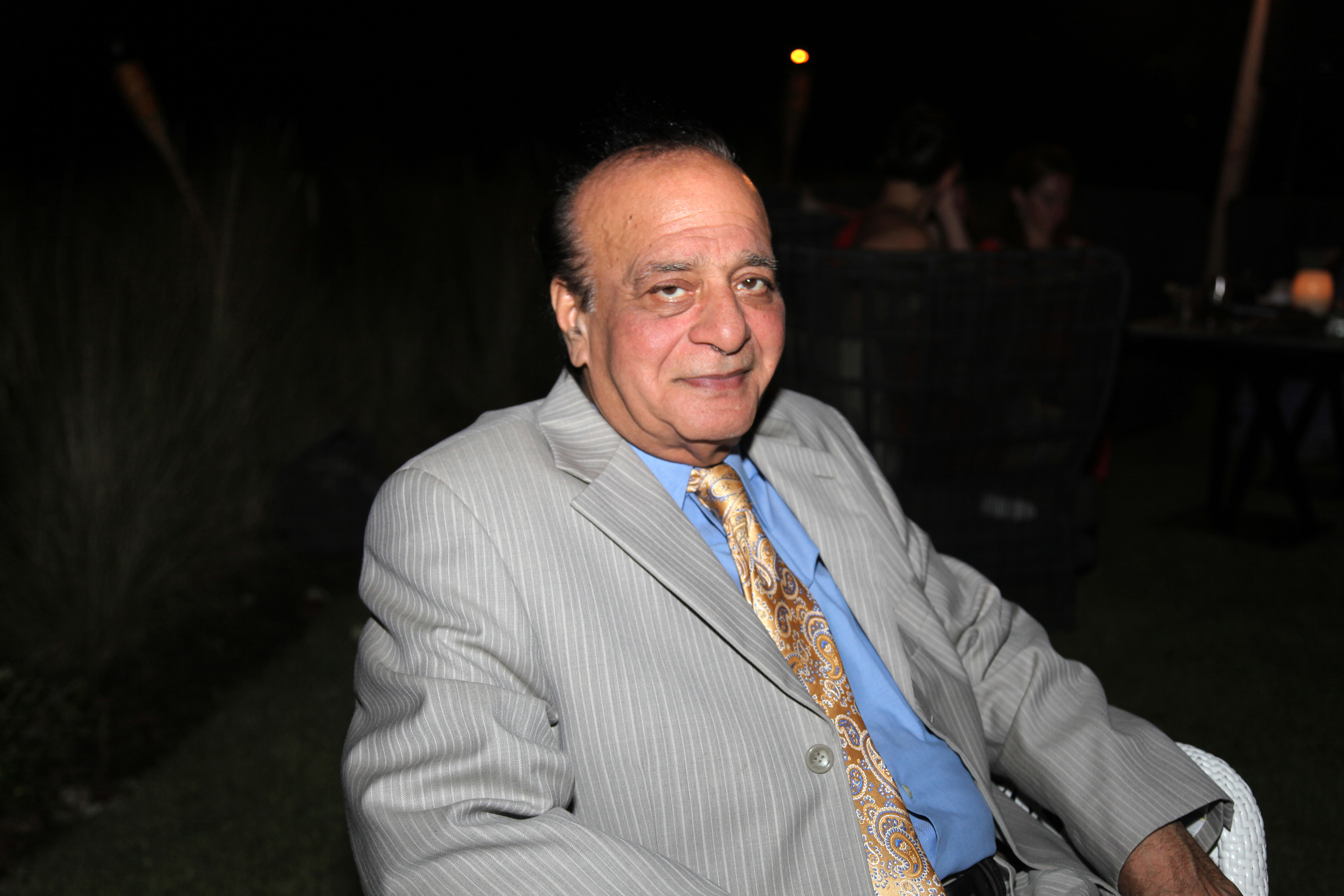 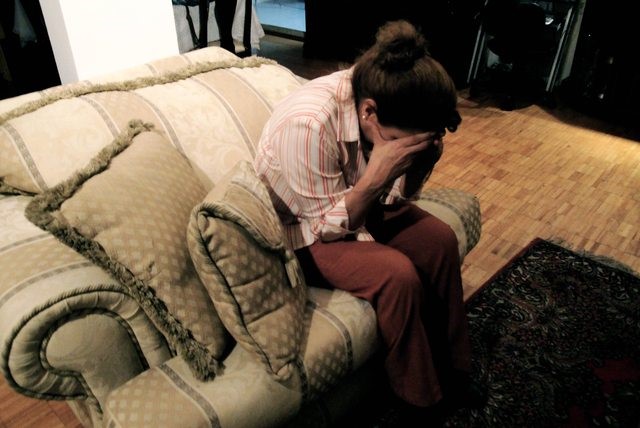