This is no time to experiment with untested and inexperienced leadership: Our choice for Wayne County Prosecutor is Kym Worthy

As our country reaches a crossroads over race, safety and the economy, it is extremely important that individuals who have the vision, passion and experience to navigate these tough times be in positions of power.

For Muslim Americans, we must have elected leaders who are not only empathetic to our community’s fight to participate in the country’s offerings, but those who are vigilant in ensuring our safety.  A 2018 FBI report found that of the 1,617 victims of anti-religious hate crimes, 15 percent were Muslim.

For these reasons, the Muslim-Observer is pleased to ENDORSE KYM WORTHY FOR WAYNE COUNTY PROSECUTOR.

Prosecutor Worthy deserves to be reelected.  Experienced and innovative, she was leading justice reform before it was popularized.

Prosecutor Worthy wants to build on her accomplishments by providing support services to those who have been exonerated; by offering 24-hour warrant review; by continuing to grow police accountability through reform; by creating a community court, and by allowing for no-cash bail for civil infractions, traffic offenses except drunk driving, ordinance violations and non-assaultive misdemeanors.

The next several years will be very tough for our state and our region’s elected leaders in coping with limited resources, devising new ways to conduct business, and ensuring that our communities heal. Wayne County, for example, is projected to have a $180-million deficit because of COVID-19. The prosecutor’s office, with a $44-million budget and a staff of 300, was underfunded and understaffed prior to this crisis. It will have to become even more adept going forward.

Such large challenges mean that this is no time to experiment with untested leadership. We need a proven leader at the head of the Wayne County Prosecutor’s Office, and that leader is KYM WORTHY. 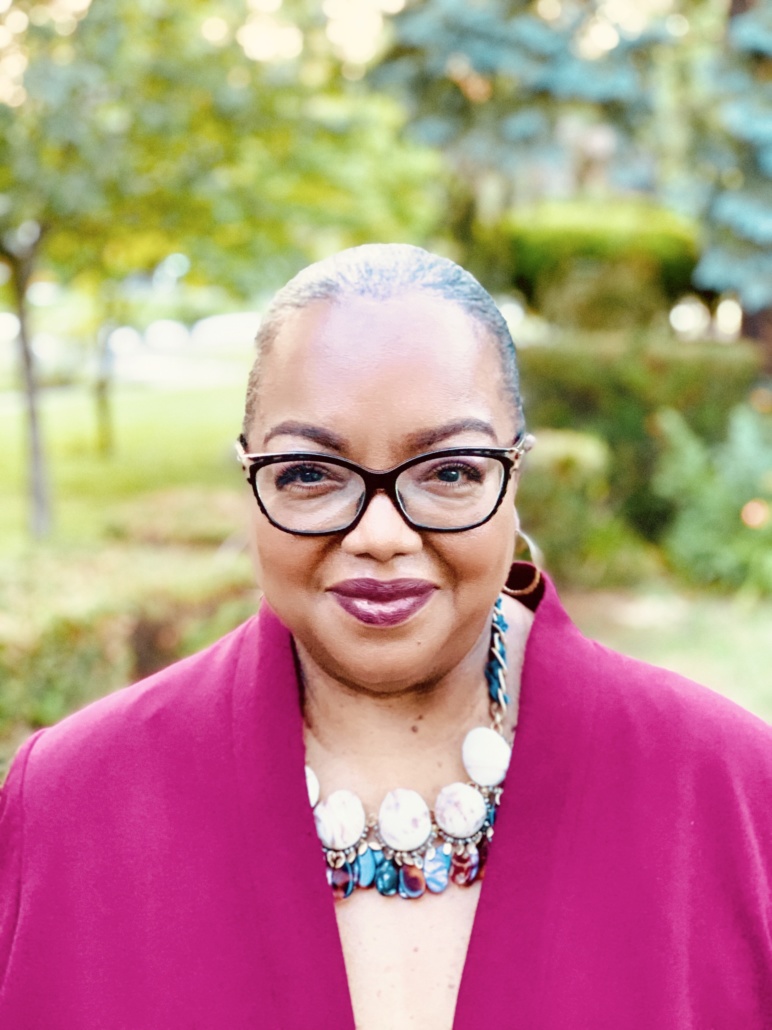