Dr. Maher  Hathout, President of the Islamic Center of Southern California, Los Angeles, was a visionary and progressive thinking person. When Pope Paul John II visited Los Angeles in September 1987, he invited Dr. Hathout for an inter-faith meeting between the Pope and leaders from four non-Christian religions. In that meeting, Dr. Hathout delivered a short speech, urging mutual understanding and respect among the various religions. The most powerful remark made by Dr. Maher Hathout came when he said, “These are trying times for religious people because half of the world denies God and most of the other half disobeys Him.”

Robert H. Schuller, Pastor of the Crystal Cathedral of Garden Grove in Southern California,   said he especially enjoyed the remarks of Los Angeles Islamic leader Maher Hathout.
Dr. Maher Hathout, a modest, humble, American leader, was a practicing Muslim.  He refused to accept fragmented approaches to Islam based on region, territory, or division. Instead, he called for unity based on respect and tolerance among various religious factions in Islamic communities in the U.S., urging them to abandon the ways Muslims tackled challenges in the past. He believed leaders in history eliminated and discarded workable and available approaches to Muslim problems. He was familiar with some of the practices.

He observed that in some quarters, Muslims continue to make decisions in rather small, random, and haphazard ways, rendering it difficult, if not impossible, to create lasting solutions. He believed those approaches prevented us from envisioning and raising awareness for the development of a viable Muslim community.  Instead, he insisted on finding solutions based on mundane and contemporary criteria, within the framework of Islam, that would allow for better interactions with other communities.

Dr. Maher Hathout’s farsightedness and good sense helped him understand the pulse of other communities after meeting with the Pope, which led to the founding of the Muslim Public Affairs Council (MPAC) in 1988.

Working to move our planet in the direction of peace with truth and justice, he told the truth to the leaders in Washington, including the visiting President of Egypt, Husni Mubarak, in the year 2000 meeting at the White House in Washington. He provided information about Islam to shape an understanding of Islam in America; confronted those who personally attacked him about his convictions and Islamic values with words that surprised many people in the U.S. and forced his detractors and others to think, by his utterances— a rare commodity among leaders.

Dr. Maher Hathout was, first and foremost, a thinker who cared about the next generation of Muslims. He developed ways to improve Islam’s image in the United States by initiating a working relationship with young Muslims, listening to their questioning spirit, accepting their courage, and urged them to embrace their American Muslim identity. To achieve this, he established and became a senior advisor to the Muslim Public Affairs Council — which is now being managed by young Muslims. He was also the spokesman for the Islamic Center of Southern California. His activities with the Muslim community and the Interfaith Network made him one of the most influential American Muslims. He was the first Muslim chairman of the Los Angeles Interfaith Council.

In July 2006,  Dr. Maher Hathout received a prestigious human rights award from the Los Angeles County Human Relations Commission. But some Jewish organizations vehemently opposed his selection for his political views. He had criticized Israel as an apartheid state and had supported freedom fighters in the Middle East. The interfaith leaders supported Dr. Hathout and praised him as a model of tolerance and moderation. To show their reliable support, several leaders representing Catholic, Episcopal, Jewish, and other religious communities, along with other Muslim organizations, gathered in September 2006 at the Islamic Center of Southern California.

A public memorial service was held in Los Angeles to memorialize him on Jan. 10. Many religious leaders honored him as the Muslim voice of Southern California. Los Angeles police Deputy Chief Michael Downing presented a flag to the Hathout family during the memorial service.

Mohammad Yacoob, former Vice Chairman of the Islamic Center of Southern California, Los Angeles, is a retired industrial engineer and an engineering proposals analyst who lives in Los Angeles, California 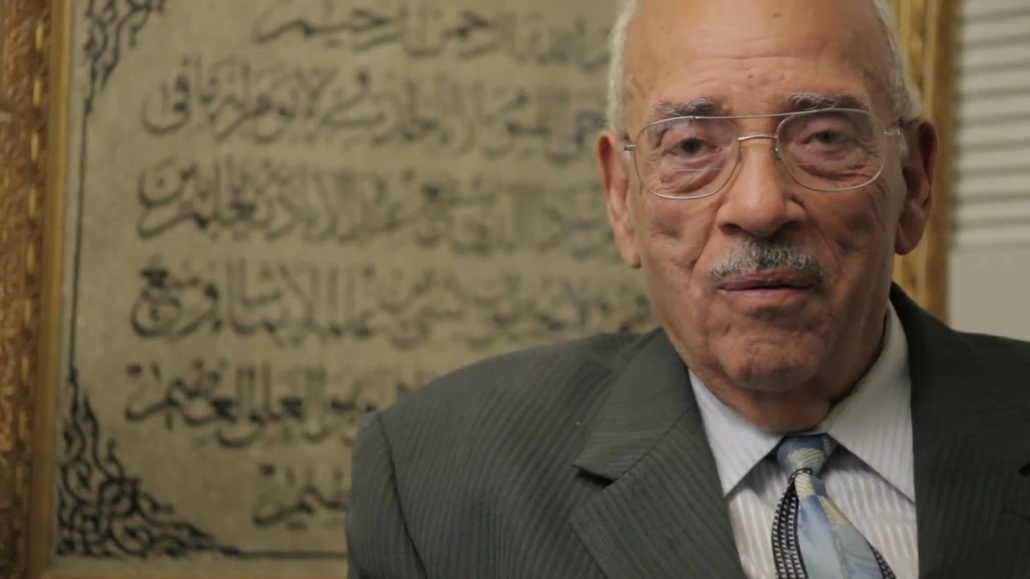 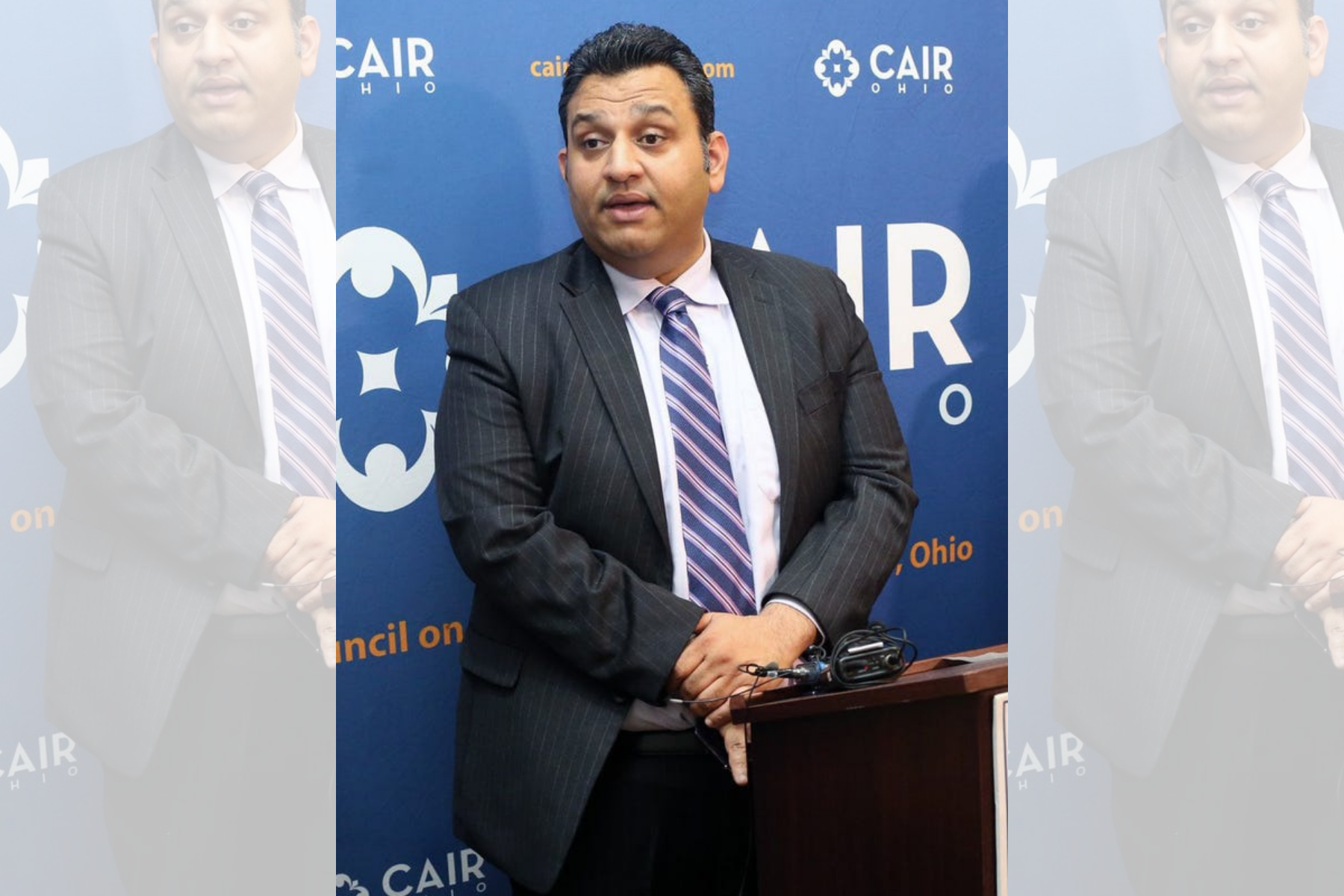 Hagia Sophia: Is the Decision in line with Divine Guidance?
Scroll to top