NEW DELHI:  Taking Indiaâ€™s ties with Republic of Korea (ROK) to a new height, the Chief Guest at Indiaâ€™s Republic Day celebrations (January 26) was ROK President Lee Myung-bak. Leeâ€™s India visit assumes significance as he is the first Korean President to be Chief Guest at Indiaâ€™s Republic Day function.  Besides, his is third Korean presidential visit to India in a period of less than 13 years. The discussions held and agreements reached during Leeâ€™s visit clearly signal that both countries are optimistic about further strengthening India-ROK ties in several key areas.

Lee paid a state visit at the invitation of his Indian counterpart President Pratibha Devisingh Patil, from January 24 to 27. He was accorded a ceremonial welcome on January 25 at the Rashtrapati Bhawan. This was followed by his meeting with Patil. The highlight of Leeâ€™s visit was his summit meeting with Prime Minister Manmohan Singh.

Welcoming Lee, in his opening remarks at the delegation level talks, Singh said: â€œWe are delighted that a friend of India is at the helm of affairs in Korea and that together we will have the opportunity to realize your vision and our common vision of a strong and vibrant India-Korea partnership. Your State visit today reflects our mutual commitment to strengthen relations between our countries. This is a relationship that rests on our shared values of democracy, rule of law and respect for human freedoms.â€

Ahead of his India visit, Lee projected it as a key part of Seoulâ€™s â€œNew Asia Diplomacyâ€ campaign, to improve ties with Asian countries. In his message, Lee said: â€œI have tried to realize the vision of New Asia Diplomacy. This trip to India marks a key point of such efforts.â€ He described India as a key player in Asia taking center on the global stage in the 21st century. â€œAsia is developing as a new growth engine in the world. Asia is expected to account for 35 percent of the worldâ€™s GDP (gross domestic product) ten years from now,â€ he said. â€œI am paying attention to India because of its potential,â€ Lee asserted.

With both the countries eager to push forward bilateral ties, during the summit meeting, Singh and Lee discussed ways to develop them and also exchanged views on regional and international issues. The joint statement released after the summit meeting, stated that during the talks, the two leaders â€œexpressed satisfaction on the strong development of India-ROK relations based on the â€˜Long-term Cooperative Partnership for Peace and Prosperity,â€™ established in October 2004.â€ They â€œwelcomed the steady growth in high level exchanges and contacts between the two countries, and the expansion in various areas of bilateral relations including defense, trade, science & technology, information & communication technology, education, and culture.â€

Singh and Lee agreed that there was â€œimmense scope for further enhancing bilateral relations in various areas.â€ They â€œwelcomed entry into force of Comprehensive Economic Partnership Agreement (CEPA)â€ from January 1, 2010 as â€œbedrock of a new comprehensive partnership between India and ROK.â€ With both countries as major economies in the region, their â€œpartnership has the capacity to promote regional growth, and to contribute to prosperity and economic development of Asia,â€ they stated.

To enhance bilateral relations to a â€œstrategic partnership,â€ Singh and Lee identified key aspects of their future relationship. These include, political & security cooperation; enhancing trade & investment flows; strengthening cooperation in field of science & technology; increase in cultural exchanges & people to people contacts;  and cooperation in the international arena. Affirming â€œtheir commitment to ensure implementation of CEPA,â€ they agreed to set a target of $30 billion for bilateral trade to be achieved by 2014. The India-ROK bilateral trade stood at $13 billion in 2008-09. Bilateral trade, which was less than $3 billion in 2001, crossed the $10 billion mark in 2007.

Singh and Lee agreed to designate 2011 as â€œYear of Koreaâ€ in India and â€œYear of Indiaâ€ in ROK to strengthen cultural exchanges and people to people contacts. India welcomed ROKâ€™s initiative to open a Korean Cultural Center in New Delhi in 2011, which according to the joint statement will go a long way in â€œpromoting awareness about Korean life and culture in India.â€

Leeâ€™s India visit was also marked by inking of four pacts. These include: Agreement on transfer of sentenced persons; Memorandum of Understanding (MoU) on cooperation in information technology & services; Program of cooperation in science and technology for the period 2010-2012 and MoU for cooperation in peaceful uses of outer space.

Singh and Lee agreed â€œto facilitate development of a framework for bilateral civil nuclear cooperation.â€ They shared the view that â€œnuclear energy can play an important role as a safe, sustainable and non-polluting source of energy.â€ Lee is understood to have told Singh that he was â€œvery optimisticâ€ about progress in this area and that ROK nuclear companies were â€œvery competitiveâ€ on this front.

Civil nuclear cooperation figured prominently in the summit meeting and the talks Lee held with Indian External Affairs Minister S.M. Krishna. After his meeting with Krishna, Lee said: â€œThis is (civil nuclear) an area which will be very productive for both of us.â€ A member of Nuclear Suppliers Group (NSG), ROK had supported consensus for reopening global civil nuclear trade with India in September 2008. Lee recently succeeded in marching ahead of western contractors by securing a $20 billion contract to build four nuclear reactors in UAE. While from the Korean-angle, Leeâ€™s India-visit is a part of his New Asia Diplomacy, from the Indian it is certainly suggestive of India looking towards East more seriously than before! 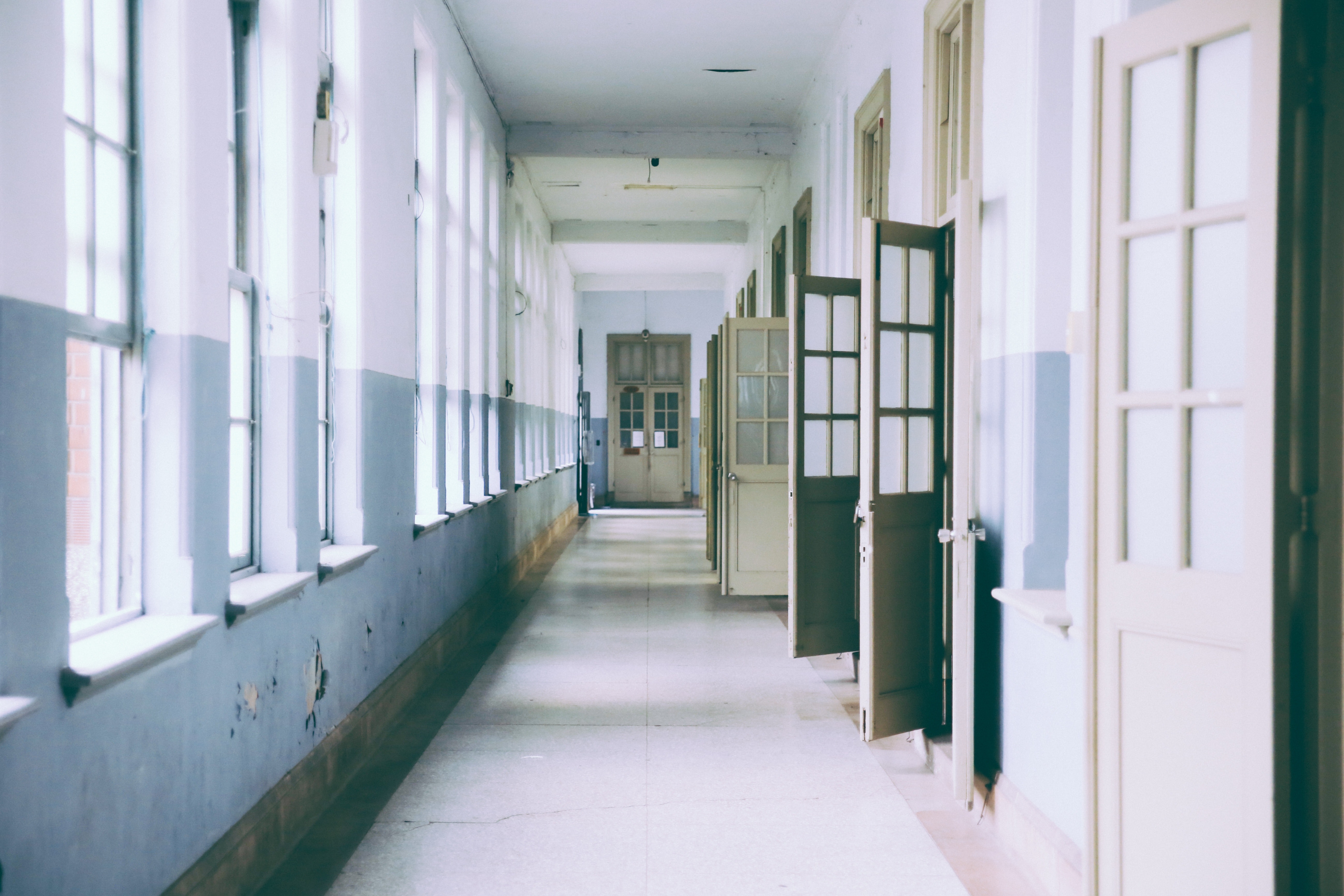 Warren Buffett’s Investment Advice for You