Youth from all over the Detroit metro, and different religious backgrounds, came to the Face the Faith event at the Muslim Unity Center in Bloomfield Hills. The purpose of this event was to learn more about different cultures and faiths. There were icebreakers so that they could get to know each otherâ€™s names and religious beliefs. Than, after everybody had a feel about who was who, they went down to the basement to listen to the presentation by the Imam of the Muslim Unity Center, the representative of the Jewish faith, and the representative of the Christian faith. And after each presentation, they encouraged many people to speak up if they have a question, no matter how ridiculous it may seem.  It is better to know the answer to a question than to just assume you know, because if President Bush didnâ€™t assume that WMDâ€™s were in Iraq, than the Iraq war never would have happened. Asking questions is what separates the person who wants to learn, from the person who is too ignorant to. Many of the questions asked were regarding the Hijab the Muslim women wear. The answer to this was that women in the Muslim faith covered themselves to hide their beauty, therefore making them unnoticeable on the streets. There were also questions about marriage in Islam, whether it was true or not about the theory that all Arabs are Muslims, the proper Islamic wardrobe for both men and women, and many others. After the presentation, there was a dinner, and an opportunity for them to get to know more about the faiths that were at the event. After the dinner, it was prayer time for the Muslims. As they prayed, the youth of the other faiths watched. And after the prayer, the Imam of the Muslim Unity Center explained how Muslims prayed and why. After that, the event was concluded with a tour of the Muslim Unity Center. Many people thought that this was a very constructive event, and they hope that something similar to this will happen in the future. 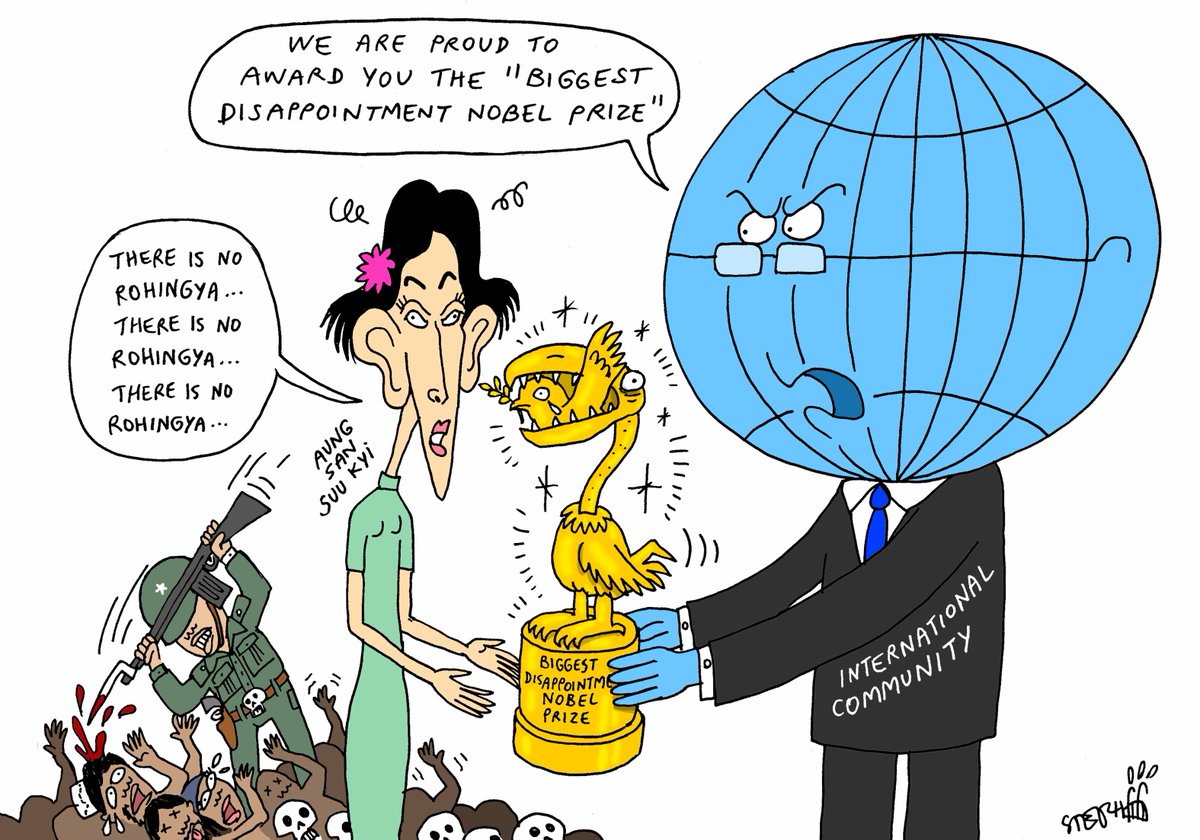 Fundraising Dinner To Save A Young Mother