In the post-9/11 America where anti-Islam and anti-Muslim bigotry is the name of the game to gain political mileage, the San Jose State University is partnering with private donors to establish an Islamic Studies chair in an attempt to counter bigotry, misinformation and Islamophobia.

American Muslim Alliance (AMA) held a Benefit Dinner for the Endowed Chair for Islamic Studies on November 4, 2012 at the Chandni Restaurant in Fremont/Newark. The dinner, attended by about 600 people from all sections of the Bay Area Muslim community, raised $100,000. Sterling Charitable Gif Fund has already donated $ 500,000 for the Endowed Chair.

One million dollars are required to establish the Endowed Chair for Islamic Studies that teaches and develops a program for large audience in classroom and online, according to the AMA President Dr. Agha Saeed.

Prof. Lisette Poole, co-chair of the Endowment, provided an over view of the project while a power point video presentation was given by Dr. Mohammad Qayoumi, President of the San Jose State University.

Javed Khan, a prominent social activist and philanthropist of the Bay Area who is also the Chairperson of the Fundraising Committee, welcomed the guests and called for generous donations for the project.

Formal fundraising was conducted by Dr. Mohammad Rajabally, another prominent social activist. Athar Siddiqui was MC of the program.

The Endowed Islamic Chair will be the first Islamic Studies Program in the CUS system located in the heart of the Silicon Valley. It may be recalled that preliminarily the idea of this Chair was conceived by Prof Agha Saeed and Prof Lisette Poole in 2009.

Later on, the idea was approved and adopted by the Board of Directors of the AMA Foundation in 2010.

The Endowed Islamic Chair will encourage mutual respect, understanding and harmony among members of academia, civil society and all its organizations in an attempt to counter bigotry, misinformation and Islamophobia.

A majority of Americans have an unfavorable impression of Islam. The 2010 survey by the Gallup Center for Muslim Studies found that 53 percent of Americans view Islam unfavorably compared with 42 percent who view the religion favorably. Interestingly, the negativity comes even as 63 percent of Americans said they donâ€™t know anything about Islam or know just a little bit about the religion.
Currently most of the Islamic Studies departments in the US universities are part of the religious studies departments but the proposed Endowed Islamic Chair will be an independent entity with Muslim donors having a say in its management.

Dr. Agha Saeed argued that Prince Al Waleed Bin Talal, a Saudi Arabian business tycoon and investor, donated $20 million to Harvard University in 2009, but the donor has no say in its management.
The plight of Dr. Sami Al-Arian and Dr. Aafia Siddiqui echoed at the fundraising dinner when Senator Mike Gravel highlighted the â€œinjusticesâ€ in both the cases.

Dr. Sami Al-Arian, former professor at the University of South Florida, is under house arrest for the last three years. Al-Arianâ€™s lawyers, in 2009, asked the federal district judge to dismiss the criminal indictment.

While the motion was pending, the judge ordered him confined to house arrest. That was three years ago.

Dr. Aafia Siddiqui, an American educated Pakistani cognitive neuroscientist, is serving an 86-year jail sentence in US for trying to kill US agents and military officers in Afghanistan. Senator Mike Gravel, who visited Pakistan in September last, said grave injustice had been meted out to Dr Aafia and this was highly deplorable.

The fundraiser dinner ended with honoring Dr Yaqub Mirza, one of the most successful portfolio managers and investment specialists in the US. He was presented a plaque in recognition of his distinguished services for the American Muslim community.

Most recently, they helped establish an Islamic Studies Chair at the George Mason University (GMU) with a generous donation of $1.5 million. Earlier this year, the GMU inducted Dr Mirza as a Trustee. Again it was Sterling which donated $250,000 to encourage the CSU East Bay to offer at least two courses on Islam every quarter. 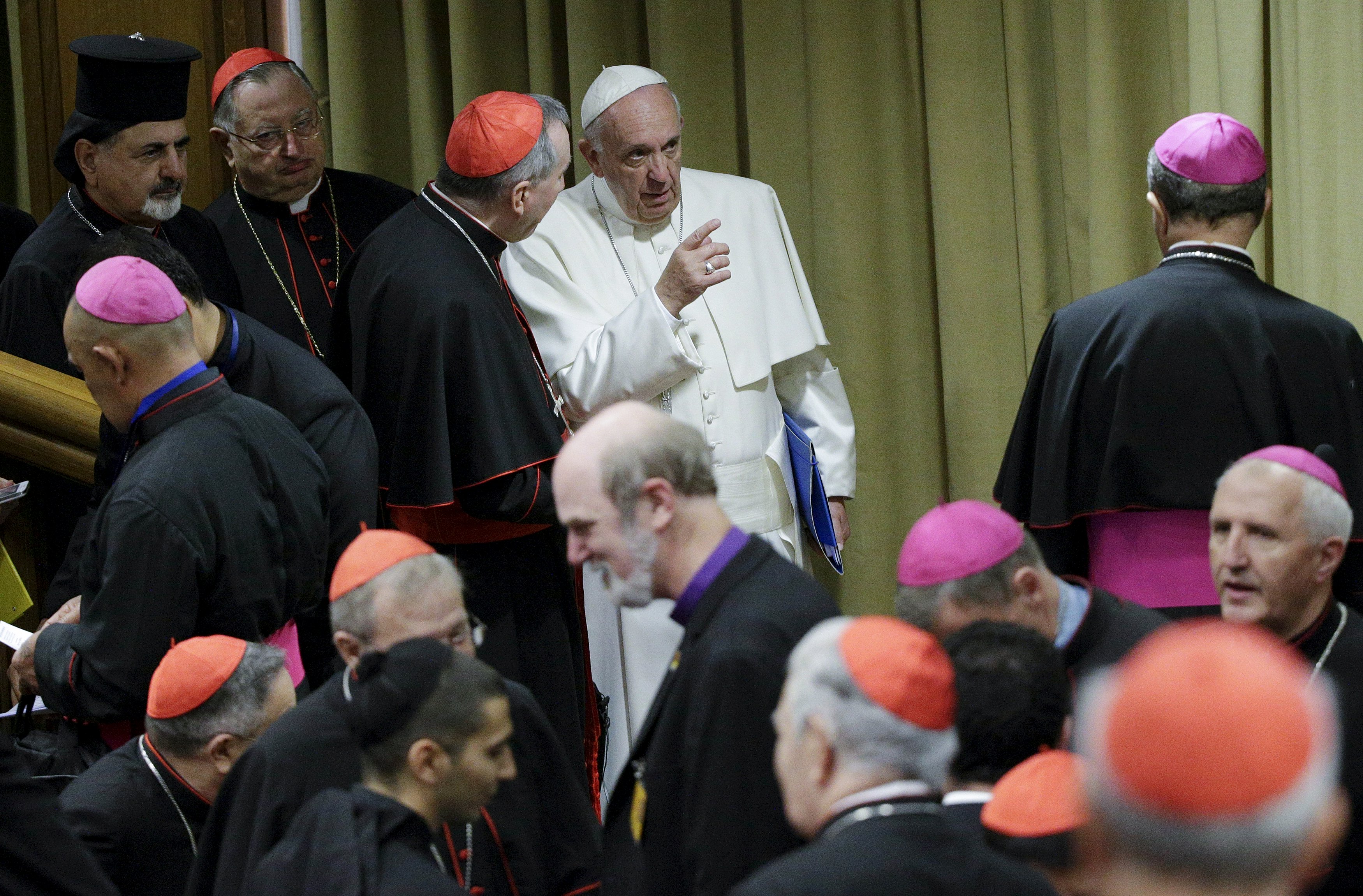 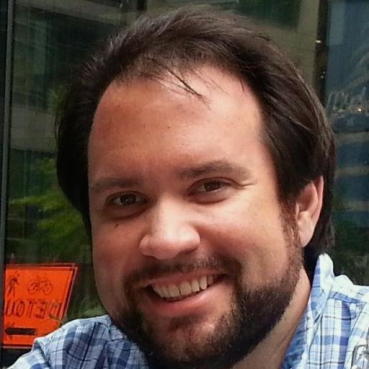 The human toll of drone warfare

The Last Refuge: Uri Avnery on Situation in Pakistan