(This is the Second Part of the Third Serialized segment of the MLFA [Muslim Legal Fund of Americaâ€™s ] funding-raising dinner in Northern California last spring. The theme of this event was Islamophophia in America. Charles Swift, Esq., a retired high-ranking officer in the United States Navy was cashiered out of that service for his zealous defense of a Yemeni detainee, Salim Hamadan, who had been held at the notorious prison in the American militaryâ€™s enclave at Guantanamo Bay on the island of Cuba.)

In 2008 Hamden (a prisoner in Guantanamo for six years from 2002), finally, was convicted of only one of the charges on his numerously- enumerated charge-sheet in that eighth year of this century, but was credited for the time he was imprisoned by the Judge assigned to the trial. The defendant shortly, thereafter, was deported to his natal Yemen, but that was not the end of the litigation. The former Naval legal officer, Swift appealed his clientâ€™s conviction even though his client had been deported. In October 2012, Hamdan was acquitted of all the charges by the (U.S.) Appeals Court of the District of Columbia in absentia!

For three years, Swift had been the public face of the opposition to the tribunal system, and even testified before Congress to better bring his case to the media as well as arguing this and other cases in in Court. For which his reward was the denial of his rightful advancement through the ranks of his Service which was due to him for the time that he had served . As soon as his enlistment was up, he left the Navy in protest of being punished for following the principles he had pledged to uphold when he had entered the Bar (the legal profession), and he, personally felt was right.
Dr. Charles Swift, J.D., who received his undergraduate degree from the Naval Academy in Annapolis (Maryland), now practices law in Seattle, but after the Navy he, also, was a Visiting Professor at Emory University in Atlanta (Georgia).

He began his talk to the Muslim Legal Fund of America MFLA) dinner whose purpose was to underwrite the legal front to establish the rights of American Islam in America; proclaiming that in the 1950s our (the U.S.â€™) armed forces created the National Security State.

The FBI (the Federal Bureau of Investigation), who, among other duties, are responsible for counter-intelligence within the States, (curiously, they, presently, are being retained for foreign intelligence, too, against their mandate) have been targeting Muslims in their investigations here and abroad, and often they misrepresent their findings, and along with the prejudice that Islamphobia produces, there are many unjust prosecutions under the hysteria in the Homelands(s) encouraged by the G.W.O.T. (the Global War on Terrorism).
He claimed that there has been no improvement with the Obama Administration (which your author disagrees, and in a future article your writer plans to demonstrate the changes regarding official policy towards Muslims in the immediate future on these pages).

â€œIf you go to the Internet to find sites that observe terrorism, you will find that very few Yemenis (his client, Hamadan, was from Yemen), despite the mediaâ€™s hysteria on the drone warfare against Al-Qaeda of the Arabian Peninsula there, are involved in terrorist activities, for most in that nation are apolitical.â€

A transparent example of the assumption of guilt to Muslims is the Holy Land Foundation whose mission was to alleviate the suffering due to the Israeli occupation in those Occupied Territories, but, for their efforts the Board of Directors have been imprisoned for their efforts in humanitarianism.

The no-fly ban list has been tightened to bar more innocent Muslim citizens of their right to travel. (Because of this businessmen have been taken off flights. Air travel is often of the essence of business. This could make many businesses fail when the U.S. economy is in desperate need for a financially strong private sector.)

â€œDefeat will [only] last until it is finished [by the assertion of the Community] !.. Discriminating laws unites the Community [upon which they are directed]â€¦but criminal prosecution divides [that Community]â€¦[and], if you donâ€™t fight [those] prosecutions [you] will have no civil rights!â€ The Community requires lawyers (which is to say young Muslim-Americans should consider entering the Bar)!
The current Islamophobic media bombardments are detrimental to our (American) courts. Further, complicating matters with the secular system here (U.S.A.) is that the legal encounter for the Muslim-American â€œ…is a different experienceâ€ than the mainstreamâ€™s.

Ramadan-Wear 2011: What Are You Wearing this Season? 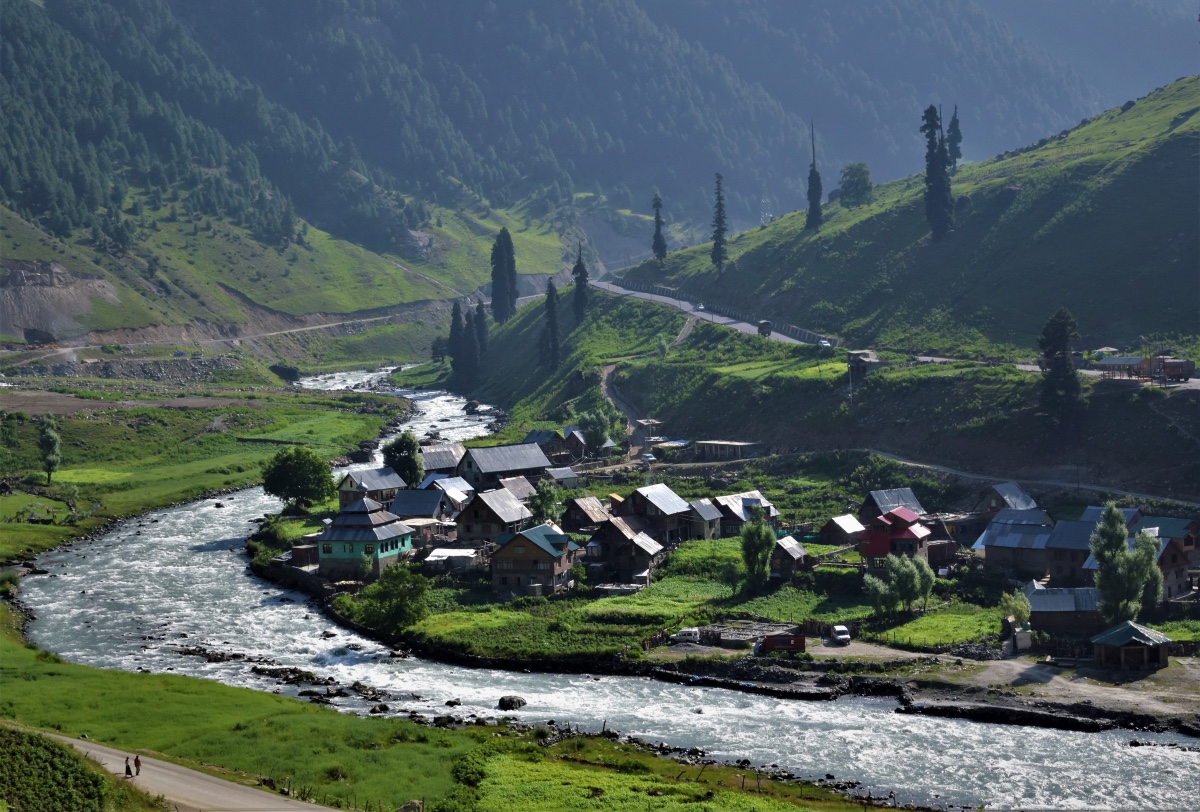