Over 265 fake local news sites in more than 65 countries are managed by an Indian influence network.

Several local news websites, such as newyorkmorningtelegraph.com, thedublingazette.com, or timesofportugal.com serve Indian governmental interests to influence the EU and the UN claims the European External Action Service’s East StratCom (the EU Disinformation Task Force). It revealed that – eptoday.com – the website of a self-proclaimed magazine for the European Parliament in Brussels was re-publishing a large amount of news directly from Russia Today and Voice of America and found a large number of articles and op-eds related to minorities in Pakistan as well as other India-related matters.

EU DisinfoLab disclosed that EP Today is managed by Indian stakeholders, with ties to a large network of think tanks, NGOs, and companies from the Srivastava Group. That has control over other websites such as “New Delhi Times” and the International Institute for Non-Aligned Studies (IINS), based at the same address in New Delhi, India.  27 Members of the European Parliament were invited by IINS to visit Kashmir and to meet with Prime Minister Modi.

The group also discovered that in Geneva the timesofgeneva.com – an online “newspaper” that is “approaching 35 years in business publishes the same type of content as EP Today and produces videos covering events and demonstrations criticizing Pakistan’s role in the Kashmir conflict.

Both EP Today and Times of Geneva have extremely strong ties with a network of NGOs and think tanks, such as the European Organization for Pakistani Minorities (EOPM), and Pakistani Women’s Human Rights Organization. Specifically, the websites of these NGOs and think tanks are hosted on the same servers and/or staff have worked for one of these previous organizations while publishing articles for EP Today.

It was also found that the addresses and Twitter accounts were connected to 4newsagency.com, which presents itself as a “synergy between 4 news agencies from Switzerland, Belgium, Thailand, and Abu Dhabi (UAE)”, with “teams located in 100 countries”.

Here are some findings from these websites:

1.      Most of them are named after an extinct local newspaper or spoof real media outlets;

3.      Coverage of the same Indian-related demonstrations and events; 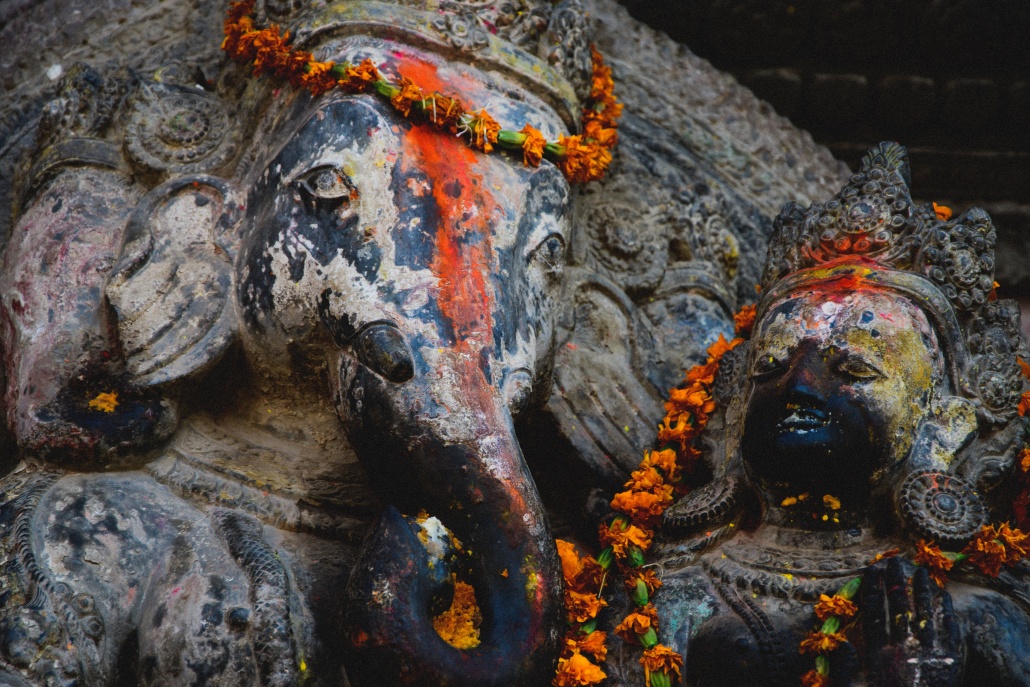 Rice Overruled by Olmert on Ceasefire
Courtesy AFP/Getty JERUSALEM (AFP) â€“ Condoleezza Rice was ordered to abstain in a key UN vote on the Gaza war,…