About 700 people attended the event, including one official from the Islamic Center of America, Mr. Jamal Dakroub, who explained to TMO that ICA has a fundraiser May 3rd, and who explained that their garage sale the day previous to the IIK fundraiser was successful.

The IIK fundraiser began with recitation of Qur`an, and then all of us were welcomed to the event by an IIK representative.  We do â€œnot attain to piety until you spend from what you love,â€ he explained, saying that IIK is not only a place of prayer but â€œa place open from 11AM to midnight where you can come to imams with questions about issuesâ€ of marriage, divorce, family issues, fiqh issues, and social and cultural issues.

He mentioned also the IIK website, iiok.com, and mentioned upcoming projects at the mosque including replacement of the carpets â€œhopefully with tileâ€ at a cost of about $65,000.

Expenses for the mosque, he explained, are about $83,000 per month, and there is a shortage of $38,000 covered from the proceeds of the fundraiser.  The charter school Riverside Academy fortunately contributes â€œabout half of the money we need-about $40,000 to $45,000 per month.â€  He explained that IIK is hoping for more sponsors and commercials, and listed other mosque expenses including about $14,000 per month for payroll; there is a bank loan of 6.35 million with a $52,000 monthly payment. 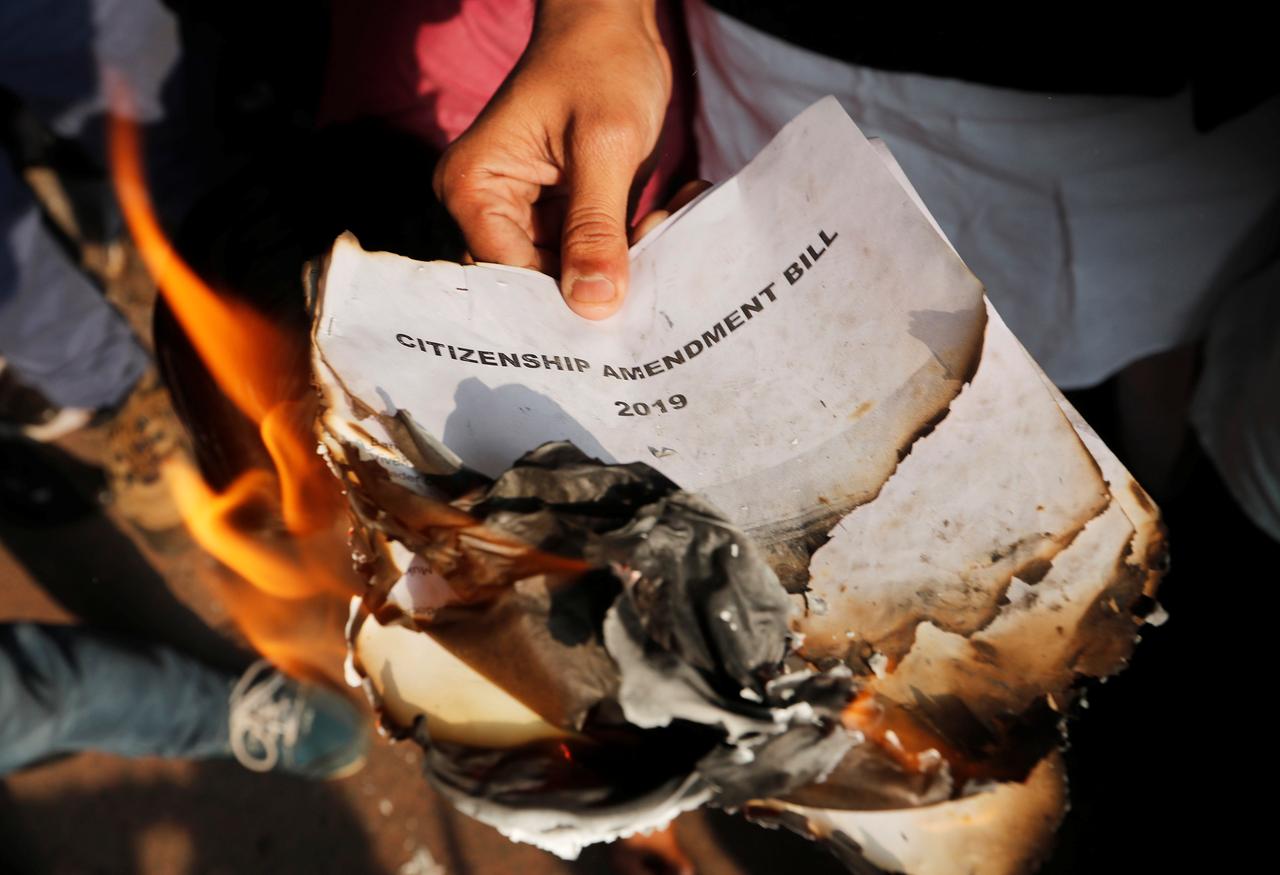 Making Sense Out of Christian Evangelism