Dr Fai underwent a procedure last month following internal bleeding that had resulted from a head injury, and has been recuperating satisfactorily since then, with latest scans showing a lot of improvement and healing.

However, the Neurosurgeon suggested on Friday, September 14th, that he should refrain from physical exertion and driving at least next two weeks. The doctor also strongly prohibited any air travel for at least the next one month, both the domestic and international flights. Doctors, however, have advised Fai to travel to New York City by train only.

Dr, Fai feels deeply encouraged by expressions of support from friends around the world. â€œUndoubtedly, sincere wishes and prayers of countless people in Azad Kashmir, Pakistan, Indian Occupied Kashmir, the United States and elsewhere by both Muslims & non-Muslims made a difference. I would like to express my gratitude to all of them for their sense of compassion and kindness,â€ he said.

Fai has been invited by Professor Ekmeledine Ihsanoglu, the Secretary General of the Organization of Islamic Conference (OIC) to attend the bodyâ€™s Kashmir Contact Group Meeting at the United Nations on September 26 and Annual Coordination Meeting of the OIC Ministers of Foreign Affairs on October 2, 2007.

Some prominent Kashmir leaders including Mirwaiz Umar Farooq, Chairman, All Parties Hurriyet Conference and Raja Zulqarnain, the President of Azad Kashmir have been invited to these meetings.

US drones: Pakistani Teen Tells US How His Grandmother Was Killed by Strike 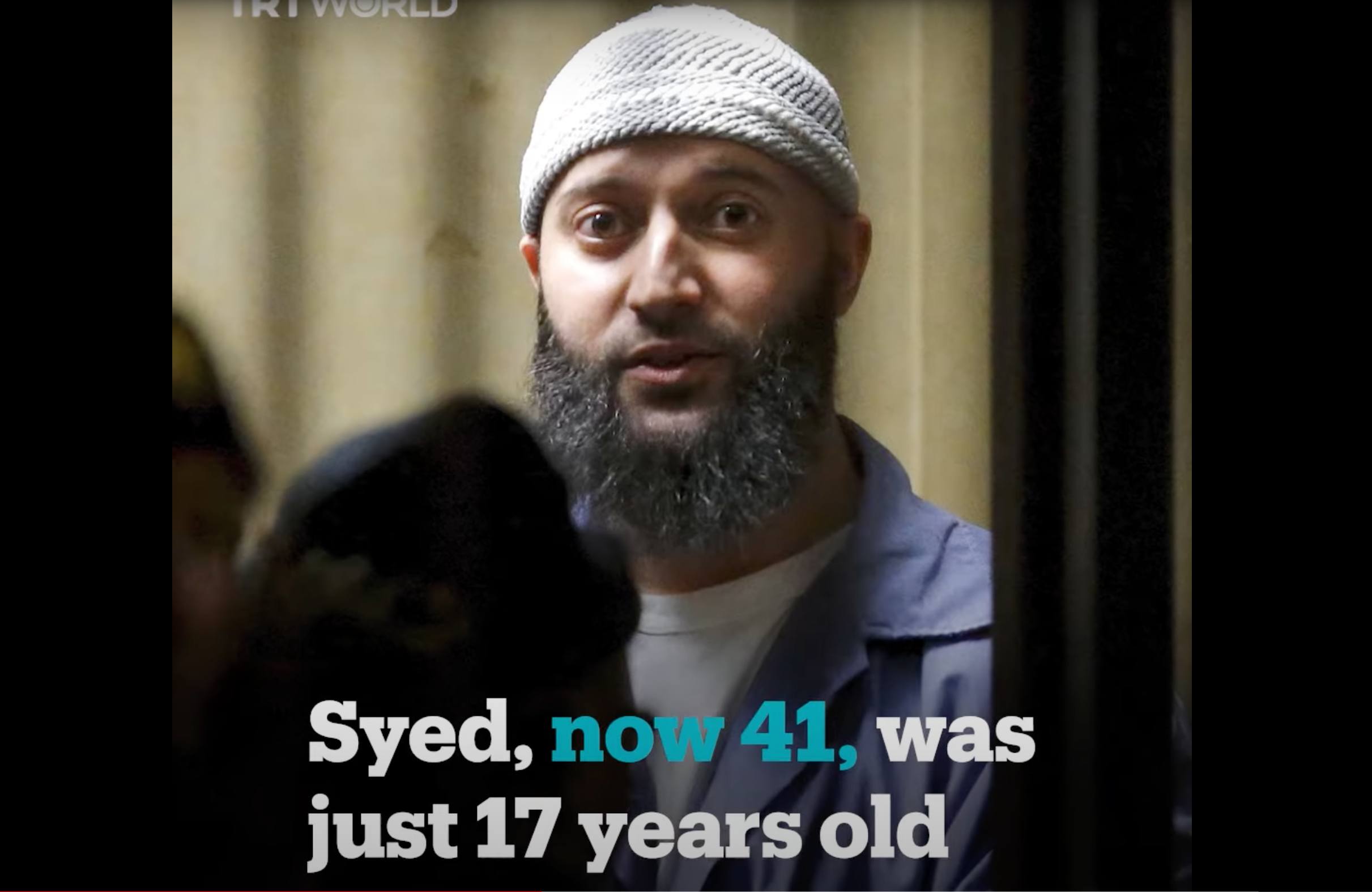 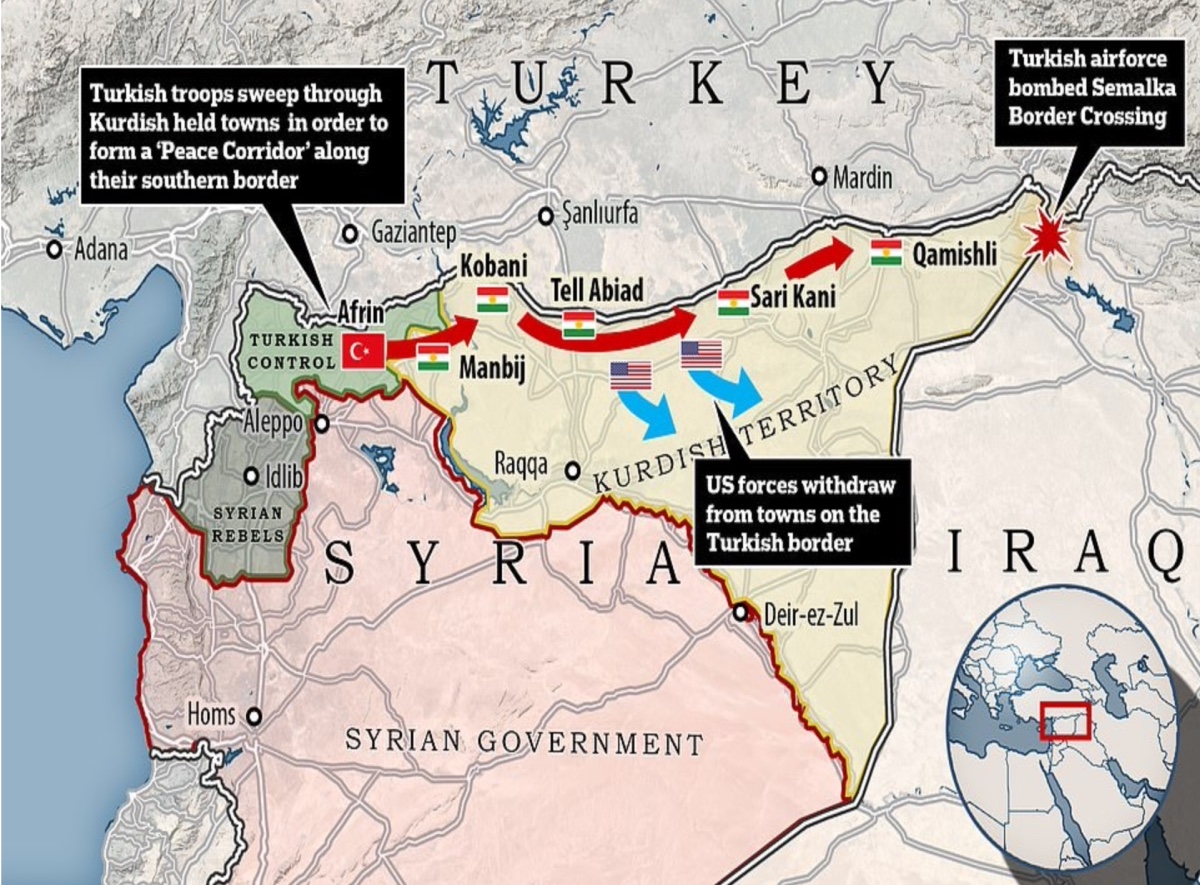